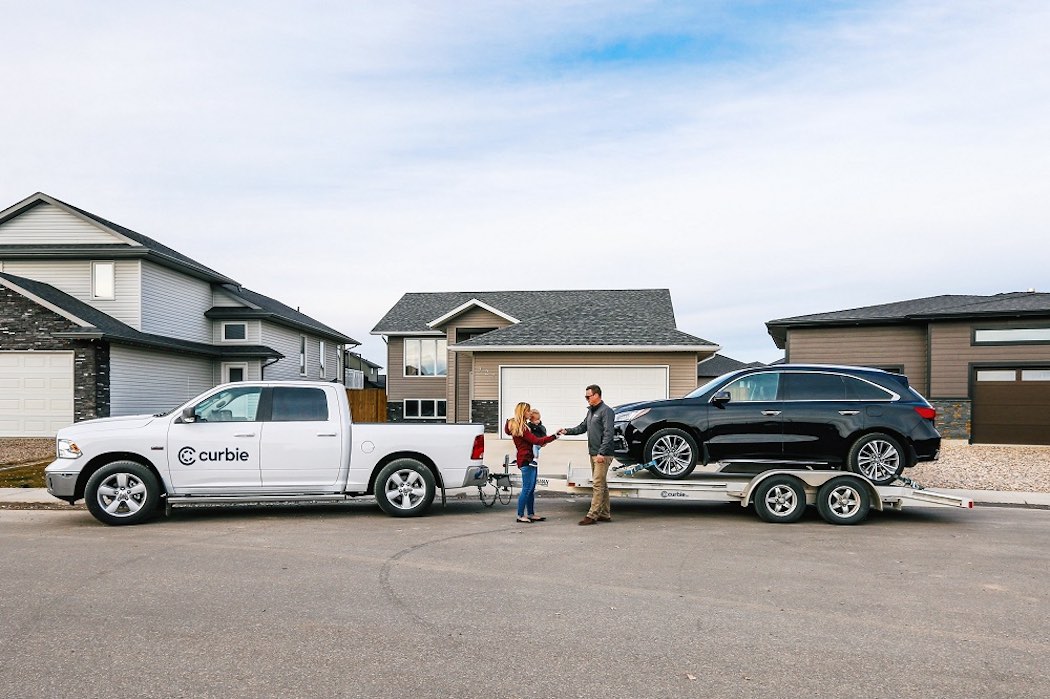 Eight tech companies based in Ontario and Saskatchewan are receiving a collective $4.4 million in funding and loans from the federal government through its regional development agencies (RDA).

The companies span a number of tech verticals, including SaaS and retail.

The new funding comes from two RDAs: FedDev Ontario and Western Economic Diversification Canada (WD), the latter through WD’s Business Scale-up and Productivity program. This funding is part of a collective $13.5 million in recent investments through these agencies.

The companies span a number of tech verticals, including SaaS, retail, and AgTech. One company that received an investment through FedDev Ontario is Mycionics, which has developed a robotic harvesting system for mushroom growing facilities.

Mycionics is receiving a $975,000 loan from FedDev Ontario, which will be used to implement its technology in two southern Ontario mushroom operations, test and develop the robotic harvesting system for industrial-scale use, and ready it for commercialization and export.

Canada’s RDAs, created as part of the federal government’s Innovation and Skills Plan, exist to support businesses and innovators in their growth. There are currently a total of six RDAs, including one for Quebec, two for Ontario, one for Atlantic Canada, and one for the western provinces of British Columbia, Alberta, Saskatchewan, and Manitoba.

Late last year, the federal government first unveiled plans to create a seventh RDA, specifically for BC. In January, Minister of Economic Development and Official Languages Mélanie Joly launched a virtual engagement tour on the topic of the RDA.

The eight Canadian tech companies that recently received or are receiving RDA funding include: