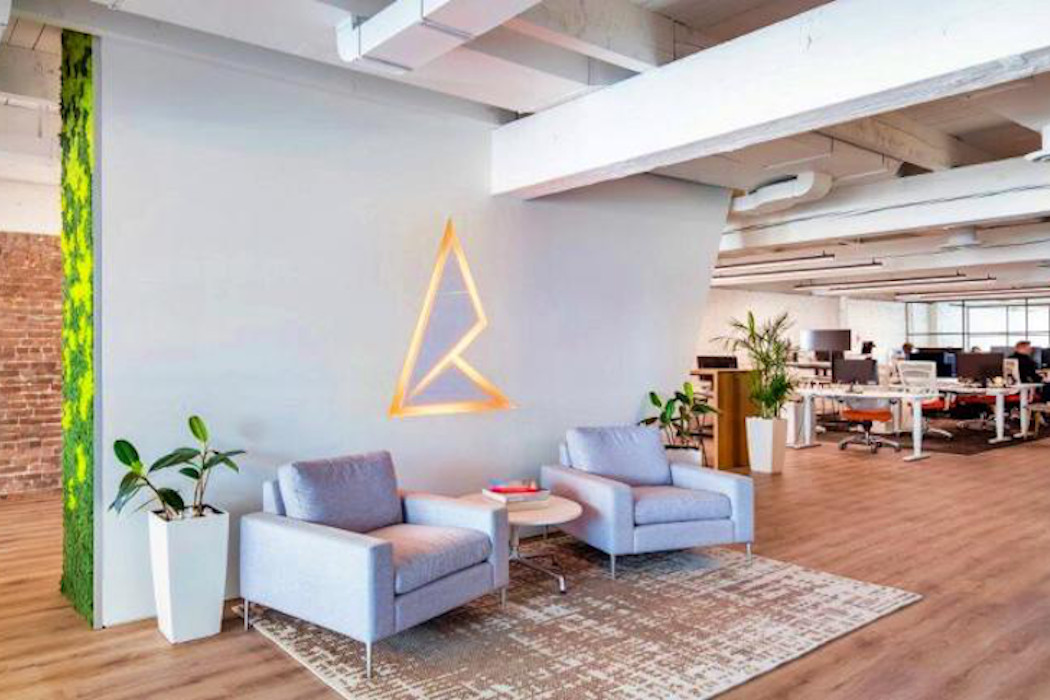 Six Canadian tech companies have recently secured fresh funding to fuel their growth. Here’s the latest on who raised money, how much, from whom, and what they plan to put the new capital toward.

Voiceflow plans to use the new capital to support the adoption of its tool “as the industry standard conversation design and collaboration platform for conversational AI product teams”
Voiceflow helps teams collaboratively design, prototype and launch conversational assistants across voice and chat channels. The startup claims its tool is used by over 75,000 designers, developers and product teams at companies including US Bank and Spotify.

In 2019, Voiceflow raised a $4.7 million CAD seed round following its takeover of American competitor Invocable.

Calgary-based tech startup Cold Bore Technology has secured $14 million CAD in growth financing. The round was led by BP Ventures, the venture arm of oil and gas company BP, and saw participation from the Canadian Business Growth Fund (CBGF).

Cole Bore plans to use the funding to scale its team and technology to meet demand for its offering across the United States. BP intends to deploy Cold Bore’s tech in BPX Energy’s US onshore operations. The new capital brings Cold Bore’s total funding to date to $25 million.

The offering was completed by a syndicate of underwriters led by Canaccord Genuity Corp, and including Raymond James Ltd, Desjardin Securities, Beacon Securities, and Research Capital. Kraken, which trades on the TSX Venture Exchange under the symbol ‘PNG.V,’ has also granted an over-allotment option that could generate up to $1.5 million more.

Founded in 2012, Kraken is a marine technology company engaged in the design, development, and marketing of advanced sensors for unmanned underwater vehicles used in military and commercial applications. Kraken plans to use part of the net proceeds from the offering to fund a portion of its acquisition of fellow Newfoundland-based company PanGeo Subsea. The company also intends to use some of the funding for general working capital.

Vancouver-based real estate tech company Spark RE Technologies has closed a $6.2 million CAD ($5 million USD) Series A round to fuel its United States (US) expansion plans. The round was led by BDC Capital and Pender Ventures.

Spark aims to streamline the sales, marketing, and management process for real estate developers, as it looks to “transform the way multi-family real estate is sold.” The startup claims to be “the fastest growing and only comprehensive sales transaction platform in the new development space.”

The startup claims it saw accelerated growth over the past two years, doubling its annual revenue and headcount. Spark plans to use the fresh capital to invest in its technology and grow its team by adding 40 more employees, this year, to its 25-person team. Mark Trevitt, partner at BDC Capital, is joining Spark’s board of directors as part of the round.

Oakville mining tech company Novamera has raised a $5 million CAD Series A round to support a trial of its sustainable mining drilling (SMD) solution in Newfoundland. BDC Capital’s Industrial Innovation Venture Fund led the round, which also saw participation from Chrysalix Venture Capital with a follow-on investment through the Chrysalix RoboValley Fund, as well as other undisclosed private investors and members of Novamera’s management team.

Founded in 2019, Novamera is developing what it refers to as “keyhole surgery” for mining, a clean technology and process designed to mine small-scale narrow vein mineral deposits more safely, economically, and sustainably using sensors, machine learning algorithms, and drilling technology.

According to Novamera, the financing will primarily fund the field trial of its tech. The trial, which is taking place at Anaconda Mining’s project site in Newfoundland, has already commenced and runs until the end of November. Novamera plans to carry out a proof of concept by which it will test its system and process.

As part of the round, Novamera has added two new members to its board of directors, software executive Marni Rabasso and Guillaume Mercier, a partner at BDC Capital’s Industrial Innovation Venture Fund. Former member Jonathan Fitzgerald has resigned from the company’s board.

Edmonton-based construction tech startup QuoteToMe has raised $2.5 million to support its integration and expansion efforts. The round was led by Builders VC and Blackhorn Ventures, and saw participation from Argonautic Ventures, Azure Capital, Stanford University’s Farmers Investment Club, and the Donnelley Family, among others.

According to the startup, QuoteToMe has processed more than $24 million in transactional volume to date, including purchase orders for building materials, equipment, and site services. It currently connects its clients to over 1,000 suppliers across North America.

QuoteToMe plans to use the new capital to complete integrations with leading enterprise resource planning (ERP) systems, expand farther into Canada, and begin rolling out its offering in the US.

This story was updated to include responses from Novamera, Spark, and Cold Bore.

Feature image from Spark RE Technologies