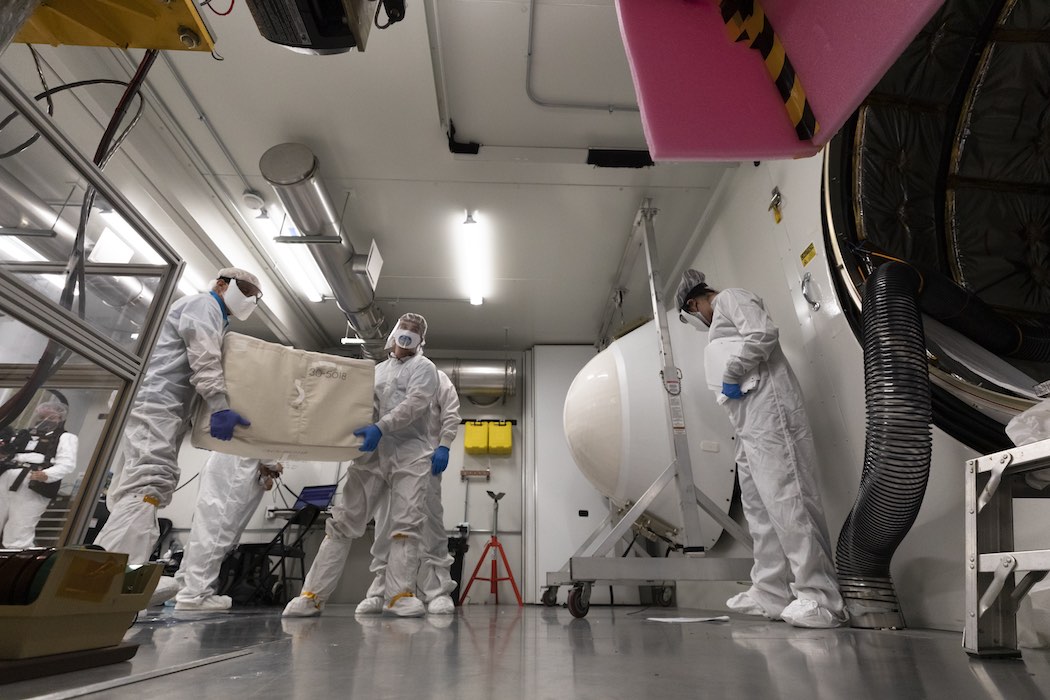 Felix & Paul Studios, a film studio that specializes in virtual reality, has delivered its customized space camera to the International Space Station (ISS) as part of a previously-announced series that chronicles the lives of astronauts.

“Our Space Camera … brings us one step closer to our goal of taking billions of minds to space.”

The camera will be used to capture the first-ever spacewalk filmed in cinematic virtual reality for the series, which Felix & Paul Studios is producing alongside TIME Studios. Felix & Paul Studios partnered with Nanoracks, a private in-space services company, to deliver the camera.

“Our Space Camera, purpose-built to capture this historic event in fully-immersive 3D, brings us one step closer to our goal of taking billions of minds to space, and having them experience a spacewalk as if they were astronauts themselves,” said Félix Lajeunesse, co-founder of Felix & Paul Studios.

The camera that was delivered consists of nine 4K sensors, that allow for a 3D, 360-degree image at 8K resolution. The camera was also strengthened by private in-space services company Nanoracks to withstand the harsh conditions of low atmosphere orbit. The space camera can store approximately 15 hours of footage with custom lenses made to endure extreme light and heat to minimize flare when directly exposed to the Sun.

The Montréal startup also recently announced a project it is co-developing with The Jim Henson Company, the family entertainment corporation based in the United States behind the Muppets characters.

While American tech companies are embracing virtual reality as the platform of the future, local businesses are making strides in the field right here…