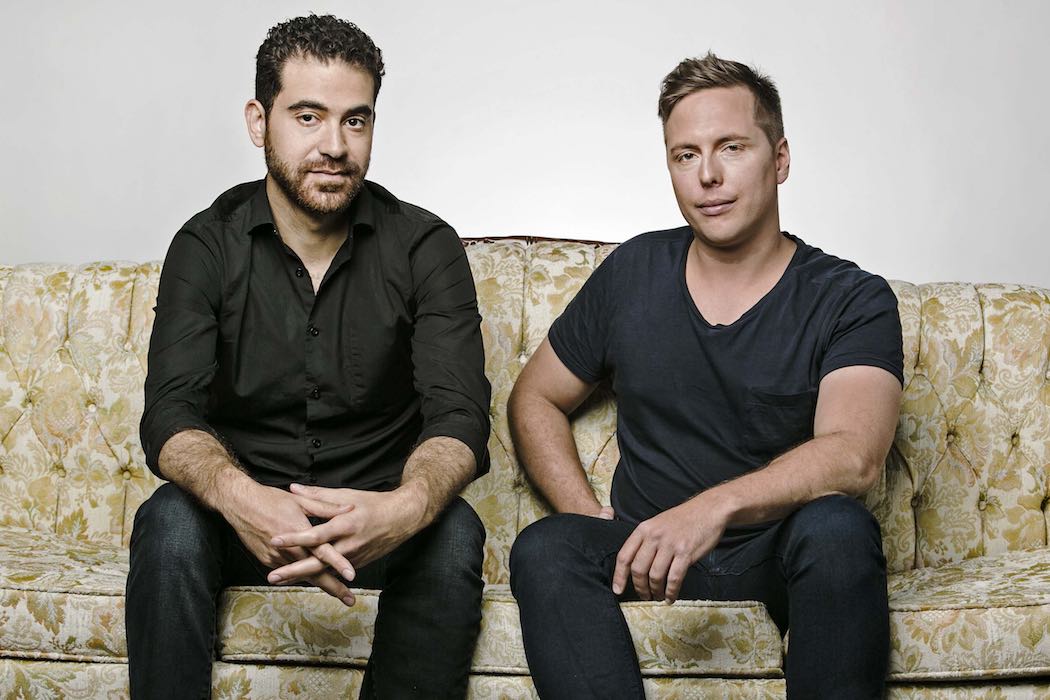 Montréal-based Felix & Paul Studios, a film studio that specializes in virtual reality (VR), has revealed a new project the startup is co-developing with The Jim Henson Company, the family entertainment corporation based in the United States behind the Muppets characters.

“The Seven Ravens is the next step in immersive storytelling, truly bringing a storybook to life.”

The project will see Felix & Paul Studios develop an augmented reality-based storybook experience for the new chapter of The Storyteller, a rebooted television series originally created by Muppets creator Jim Henson in 1987. The experience is being demoed at the Siggraph virtual conference on Monday.

“Partnering with Felix & Paul Studios on this innovative project will bring our fans even closer to The Storyteller, immersing them into the classic tale of The Seven Ravens like never before,” said Lisa Henson, CEO of The Jim Henson Company. “‘Through the magic of augmented reality, readers will be both amazed and surprised by how the story comes to life visually and in a truly interactive format.”

Author Neil Gaiman will voice the role of the narrator for the upcoming chapter of The Storyteller, which is being called The Seven Ravens. Although The Storyteller series ended after one season, it was announced in February 2019 that a reboot series was being developed by Gaiman, and produced by The Jim Henson Company.

Felix & Paul Studios is headquartered in Montréal. The startup comprises a team of over 60 immersive media specialists and is backed by OMERS, Caisse de dépôt et placement du Québec, and Comcast Ventures.

Since launching, the Canadian startup has worked on projects like Jurassic World and Cirque du Soleil, and has partnered with companies like 20th Century Fox and VR company Oculus.

“The Seven Ravens is the next step in immersive storytelling, truly bringing a storybook to life,” said Raphaël. “We are lucky to be partnering with The Jim Henson Company and Neil Gaiman on this project and can’t wait to show a sneak preview at this year’s Virtual Siggraph conference.”