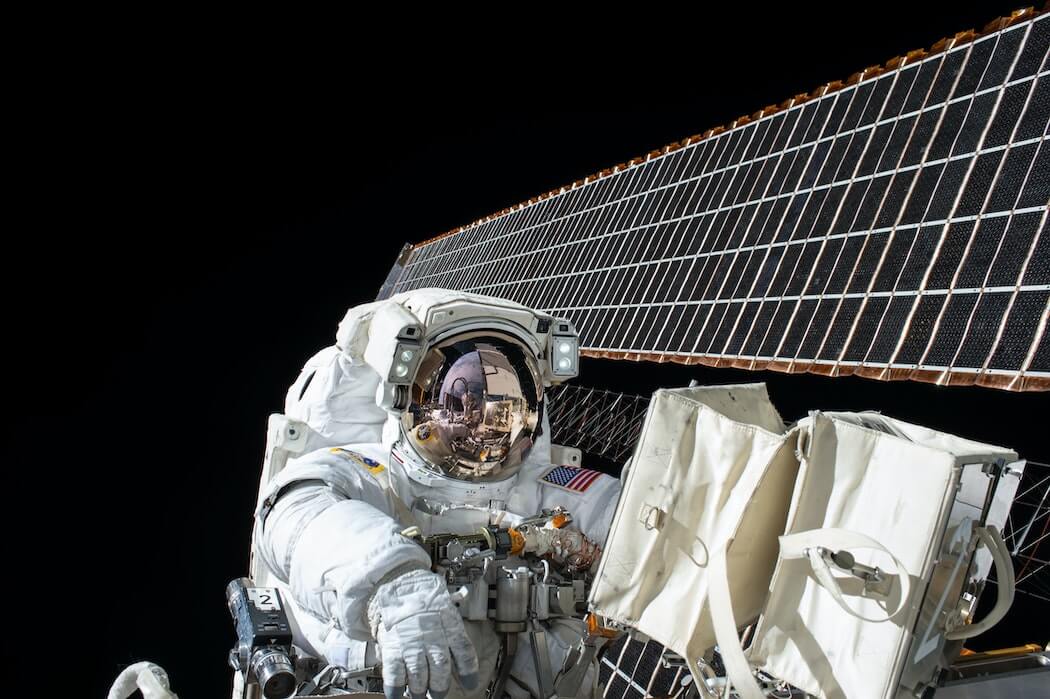 Felix & Paul Studios, which specializes in virtual reality (VR) films, has signed a co-financing and distribution deal with an alliance of global telecom companies for the upcoming season of a show that chronicles the lives of astronauts on the International Space Station (ISS).

“[This is] the longest, most involved and most immersive narrative project ever filmed in space.”

Among the participating telecom companies, which are part of a newly formed group, the Global XR Content Telco Alliance, are LG Uplus, Bell Canada, KDDI, China Telecom, as well as Qualcomm Technologies. The deal with Felix & Paul is the first for the alliance.

In addition to the financing, the amount of which has not been disclosed, several of the telcos have also agreed to distribute the series, called Space Explorers, to their subscribers. Space Explorers is created in an immersive, mobile 360-degree format and follows astronauts as they adapt to life on the ISS.

The latest season of Space Explorers is produced by Felix & Paul and TIME Studios, in collaboration with the ISS U.S. National Laboratory, NASA, the Canadian Space Agency and other space agencies involved with the space station. Felix & Paul and TIME began filming aboard the ISS in January 2019, recording with 3D, 360° virtual reality cameras. The show follows the astronauts on a number of experiences including a spacewalk and the arrival of the SpaceX Falcon9 crew. The experience is narrated by actor and filmmaker Brie Larson.

Founded in 2013 by creative directors Félix Lajeunesse and Paul Raphaël, as well as CEO Stéphane Rituit, Felix & Paul aims to create immersive storytelling experiences through virtual reality, augmented reality, and mixed reality technology. Content developed by the startup is available for distribution in VR, 360-degree mobile, 360-degree dome projection, and widescreen video. The Montréal company recently revealed a new project it is co-developing with The Jim Henson Company, the family entertainment corporation based in the United States behind the Muppets characters.

“Space Explorers: The ISS Experience is the most ambitious project our studio has ever embarked upon, and is also the longest, most involved and most immersive narrative project ever filmed in space,” said Lajeunesse. “We are thrilled to be distributing our upcoming 4-episode season to a global audience through this amazing group of telco partners. Our vision for this project was to take billions of minds to space, and this is one giant leap in that direction.”

“The Global XR Content Telco Alliance was formed to invest in the storytelling possibilities of 5G and entertainment media and to deliver the most compelling and highest quality content to viewers in 5G-enabled regions,” said leaders responsible for 5G extended reality (XR) at LG Uplus. “Felix & Paul Studios is the leader in immersive entertainment and the next season of their Space Explorers series … will be groundbreaking.”

The premiere of Space Explorers: The ISS Experience is set to take place in the Fall of 2020, coinciding with the 20th anniversary of continuous human existence aboard the ISS. The first two episodes of the Space Explorers series – Space Explorers: A New Dawn and Space Explorers: Taking Flight – are currently available in 3D, 360-degree virtual reality on the Oculus Store.

Ask an Investor: How can I hack the fundraising process?