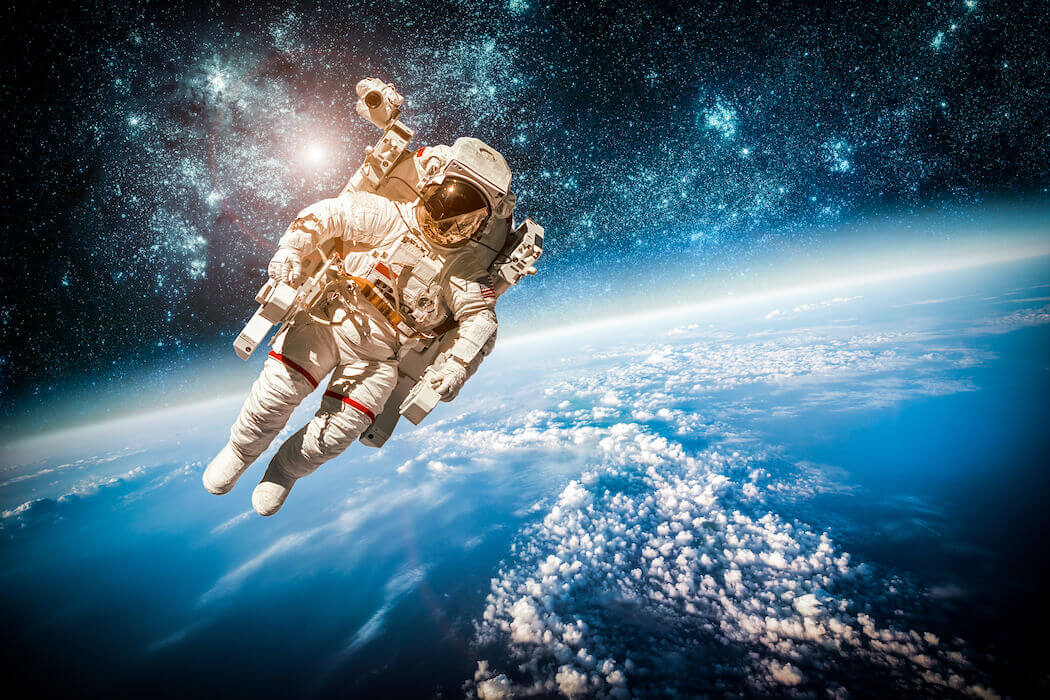 Calgary-based startup, AeroLab Technology, looking to apply its sensors designed for cycling dynamics to unmanned aircraft, was selected by NASA iTech as one of the top 25 semifinalists for its innovative technologies competition.

NASA’s iTech initiative operates within the agency’s Space Technology Mission Directorate (STMD) to encourage innovations that could provide unique solutions on Earth and in Space. From the more than 500 submissions globally, AeroLab Technology was the only Canadian tech company to advance to the semifinals, which were held in Pasadena, California.

“What motivates the AeroLab team is the opportunities to use our technology [for] increasing performance, safety and stability while reducing fuel consumption,” Aerolab CEO and co-founder Kelly Zwarych told BetaKit. “This vision really applies to everything from wind turbines, automotive, aviation, sport and large truck transport being one of the biggest opportunities to reduce excessive fuel consumption. We are driven to help pivot industries to reduce carbon emissions… with our technology.”

Organizations from around the world all pitched their solutions to NASA. A panel of subject-matter experts from NASA will review the top 25 Cycle I semifinalist selections based on relevance, probability of success, and potential impact on Space exploration and life on Earth.

“It really was a great surprise to be recognized by NASA’s iTech groups as a top 25 startup disruptive [company],” Zwarych said. “For a Calgary based company landing on the list with companies globally was amazing.”

AeroLab Technology is looking to adapt its cycling sensors for use in unmanned aircraft. Source: AeroLab

Late last year, AeroLab announced it would take part in a development project to increase the range, efficiency, stability, and maneuverability of long-range, fully autonomous unmanned aerial vehicles for surveillance and coastal applications, in Canada. It partnered with Icarus, an aviation and aerospace engineering organization, which allowed AeroLab to move its technology into high-performance aviation and military applications.

AeroLab said through the partnership, it will incorporate a custom AeroLab sensor into unmanned aerial vehicles as part of the navigation control system. The project was aimed to increase autonomous stability, efficiency, range, and be used extensively in design validation flight testing.

On Thursday, 10 finalists from the top 25 were chosen to move forward, but it did not include AeroLab. The top 10 teams will get the chance to present their technology to NASA, Space industry leaders, and investors at the NASA iTech Cycle I Forum, to be hosted in Pasadena from July 10 to 11. Three winning teams will be recognized at a ceremony at the culmination of the forum, and will receive mentorship to help further develop their technologies for the commercial market.

“I’m so impressed with the team and hope Calgarians really take notice that we have the potential for a global tech sector with this type of recognition from NASA,” Zwarych said. “But we really need to support these companies or they will end up being another acquisition sale and a lost opportunity to grow big tech in Alberta.”

With the advent of chatbots, there is no question that retail and customer service is already changing in ways that just a few years…