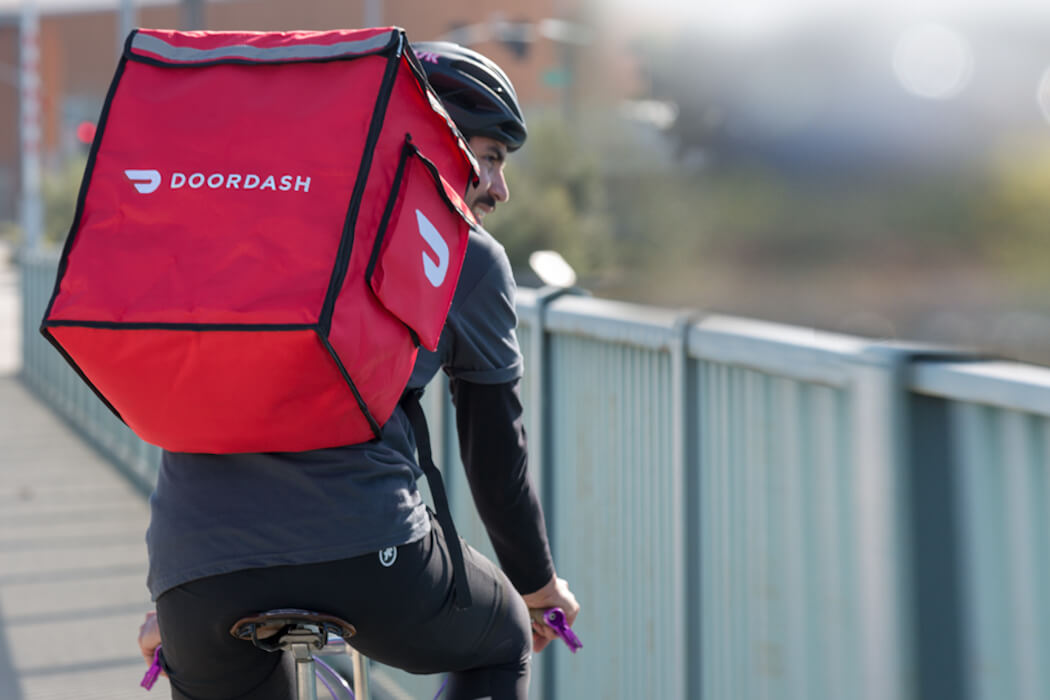 American last-mile delivery platform DoorDash has announced plans to launch a new engineering hub in Toronto and hire 50 engineers in the city by the end of 2021.

The new hub is set to become DoorDash’s first international engineering site. According to the company, Toronto was “a natural choice” given DoorDash’s “ambitious goals and growth in the Canadian market.”

DoorDash called Toronto “a natural choice” given the company’s “ambitious goals and growth in the Canadian market.”

“As our first international engineering hub, the founding team will be mission critical to creating impactful products and programs that set DoorDash up for success in Canada and beyond,” said Andy Fang, DoorDash’s co-founder and CTO.

DoorDash offers an app that connects retailers to customers, facilitating delivery services through gig economy workers. Founded in 2013 and based in San Francisco, DoorDash first launched operations in Canada in 2015. The company has since grown to serve more than150 communities and over 30,000 merchant partners across the country.

DoorDash went public on the New York Stock Exchange (NYSE) in early December and currently trades under the symbol ‘DASH.’ The company has offices in four Canadian cities: Toronto, Montréal, Calgary, and Vancouver.

According to DoorDash, its Toronto engineering team will focus on expanding the company’s “reach and breadth of services” across Canada and “serve as the foundation for growing future, global engineering site expansions.”

Toronto Mayor John Tory expressed excitement about the news, adding that it will enable DoorDash to take advantage of the city’s “skilled and diverse talent pool.”

For the new hub, DoorDash said it is looking to hire engineers in front-end, back-end, and mobile roles. The company’s Toronto engineering team will focus on launching new merchant services, scaling its app, enhancing online ordering for restaurants through DoorDash Storefront, and building out its customer loyalty product, DashPass.

DoorDash plans to continue hiring for roles across all sides of its business, and the company intends to grow its total Canadian corporate headcount to 200 by the end of the year.