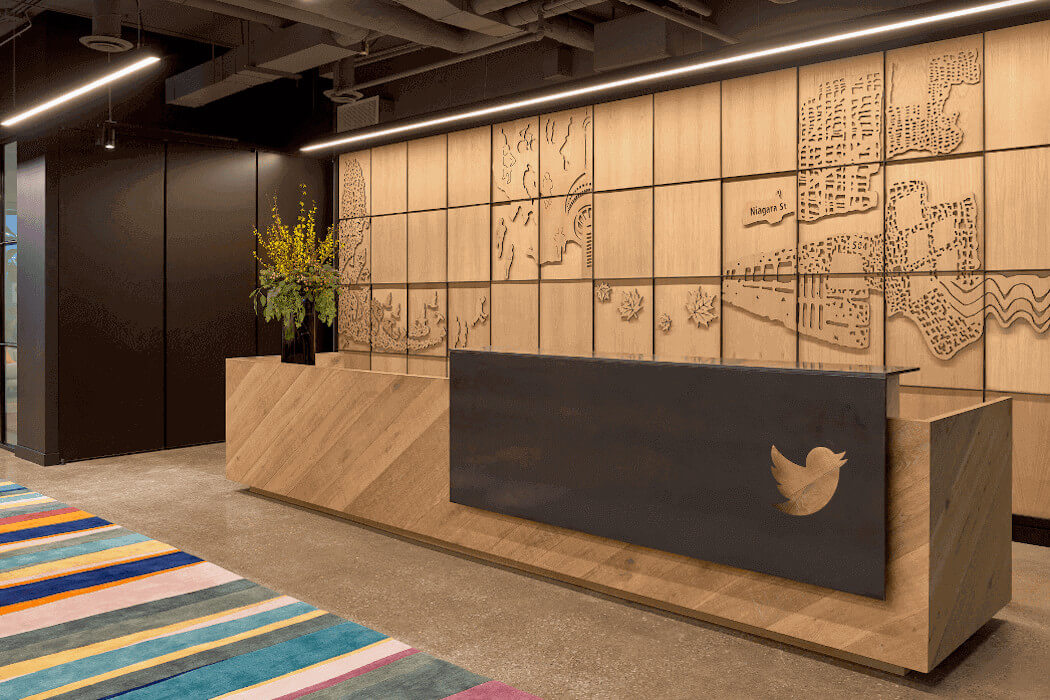 Twitter has announced plans to launch a new engineering hub in Canada and hire at least 24 engineers in Toronto.

Although the exact size of this team is still being determined, the company plans to post 24 new Toronto roles on its careers page in the coming weeks, “with more roles to come in 2021.” The initial hires will be part of Twitter’s discovery and connection as well as its health and content teams.

Twitter chose to build this team in Toronto given the access the city provides to top tech talent from surrounding universities.

“Twitter has been building strong roots in Canada since our office first opened in 2013 and these new engineering hires will complement Twitter Canada colleagues within our sales, partnerships, policy, marketing and research teams,” said the company.

A spokesperson for the social media giant said Twitter chose to build this team in Toronto given the city’s diversity and proximity to top tech talent from surrounding universities, including in the areas of design, media, and marketing. The move is part of the company’s larger push to establish a strong engineering presence in multiple markets worldwide.

“Toronto becoming a new global engineering hub for Twitter is a significant opportunity for Canadian talent to help shape, influence and build the conversation layer of the internet (aka Twitter),” wrote Paul Burns, managing director of Twitter’s Canadian operations, in a LinkedIn post announcing the expansion.

Twitter first opened its Canadian office in downtown Toronto in 2013. The new engineering team will be based out of this location.

RELATED: SAP Canada to expand to new Montreal office, bring headcount in the city to 1,000 with new hires

Twitter’s discovery and connection team aims to help users connect with people, conversations, and interests. The company’s health team seeks to maximize safety and minimize society and individual harm on the platform. Its content team builds tools and experiences that enable users to create text and media content on its platforms.

Twitter isn’t the only big tech company looking to hire Canadian engineers. Shopify plans to double the size of its engineering team, with a goal to hire 2,021 new technical roles in 2021.

Last March, Twitter CEO Jack Dorsey told Twitter employees they would be allowed to work remotely on a permanent basis. The Twitter Canada team is currently in work-from-home mode, and has no current timeline for reopening.

Hootsuite raises $60 million, plans to ‘bring the most innovative products to market’

Hootsuite, creators of a social media dashboard tool for enterprise and individuals, has raised another massive round of funding. This time a staggering $60…