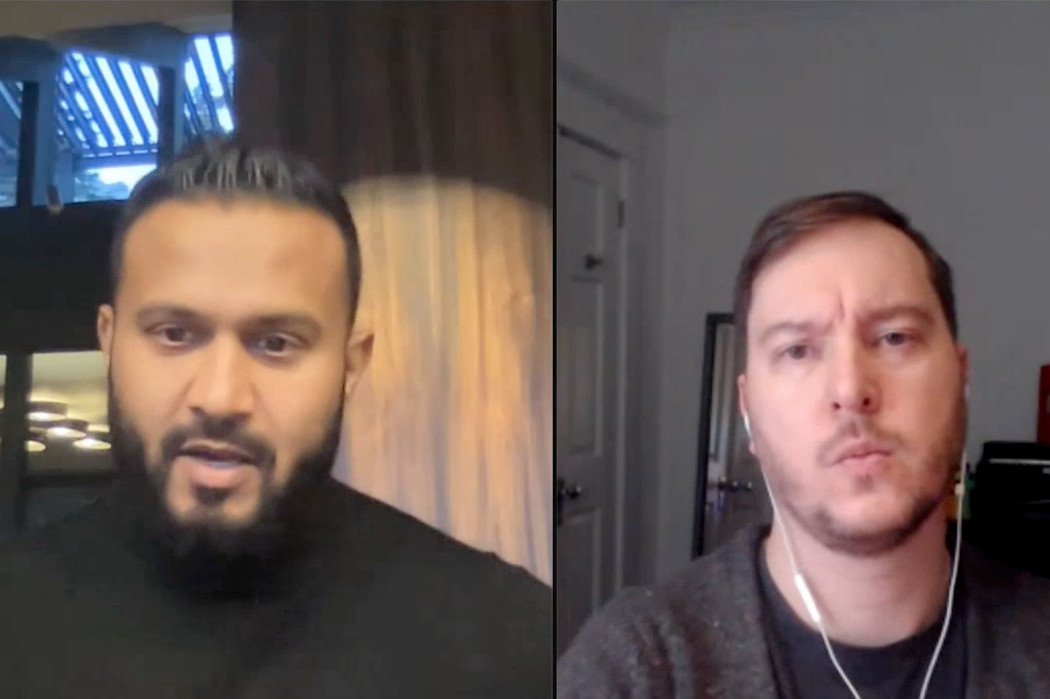 At a recent event for BetaKit Patreon supporters, Lightspeed Commerce founder and CEO Dax Dasilva explained how he hopes to bring the same principles that helped him grow Lightspeed into a public company with a market cap of over $10 billion CAD to his new nonprofit.

This year has been a busy one for Lightspeed, which has made a number of major acquisitions, launched a variety of new products and services, navigated a short-seller report, and posted record revenues as economies have begun to reopen following COVID-19 shutdowns.

“I learned at Lightspeed that you reinvent your job title every year as CEO.”
-Dax Dasilva, Lightspeed

Amid balancing all of this, Dasilva found the time to launch Age of Union, a new nonprofit environmental alliance, pledging $40 million CAD of his own money towards an initial five conservation projects across the world.

Dasilva, one of the most outspoken CEOs in Canadian tech regarding social issues, stressed the importance of leading by example, embracing discomfort, and giving back during the November Patreon-exclusive BetaKit Live event, titled “Dax Dasilva on making a difference.”

“I learned at Lightspeed that you reinvent your job title every year as CEO,” he said. “Just when you’re getting comfortable, you have to step out of your comfort zone into something that’s often completely foreign.”

For Dasilva, an example of this involved taking a step back from platform development, and design and diving into areas like finance to support the company’s growth as it scaled, because that was what Lightspeed needed at the time.

Through Age of Union, which Dasilva said has “some DNA from Lightspeed,” the CEO said he hopes to apply some of the same lessons he learned scaling the company into the retail giant it is today to address the world’s climate crisis by supporting conservation efforts.

“For the kinds of challenges that we have on the planet right now, applying some of those principles and applying the action-oriented-ness of a startup is really important,” said Dasilva. “What people really want to see is they want to see things being done.”

According to Dasilva, giving back can come in different forms for different people, from monetary donations to volunteer work, all of which are valuable. Dasilva, who converted to Judaism, said he has learned spiritually that “there are no small or large acts,” and encouraged everyone to find their own cause and way to make a difference.

Those who wish to watch the full conversation, which also touches on how Dasilva scaled Lightspeed, how he navigates the spotlight as CEO of a major, publicly-traded Canadian tech company, and how he promotes giving back at Lightspeed, can do so by becoming a BetaKit Patreon supporter.