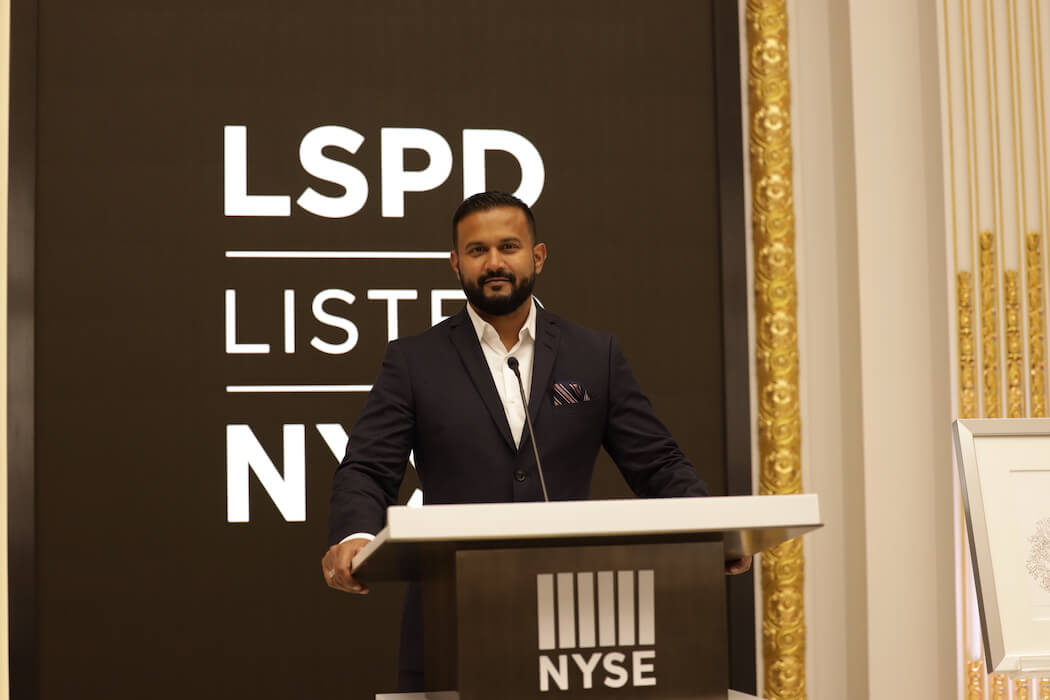 Lightspeed announced total revenues of $133.2 million USD (165.4 million CAD), for its second quarter 2022, an increase of 193 percent year-over-year, a record high for the company despite a short seller’s report criticizing the company ahead of the earnings call.

“Lightspeed’s powerful commerce platform has helped our customers to not only survive the worst of the pandemic but thrive in the recovery,” said Dax Dasilva, founder and CEO of Lightspeed. “With the addition of Ecwid and NuORDER, Lightspeed will continue to deploy revolutionary technology that will allow our customers to meet the future with greater insights, control and confidence than they have ever had in the past.”

Lightspeed cautioned that its near-term financial outlook incorporated some uncertainties, including the ongoing effects of COVID-19.

As of September 30, 2021, Lightspeed had $1.2 billion in unrestricted cash and cash equivalents.

Lightspeed cautioned that its near-term financial outlook incorporated some uncertainties, including the ongoing effects of COVID-19 in various markets, supply chain issues impacting merchants’ ability to stock inventory, and its ability to add new customers that require Lightspeed hardware as the company is facing shortages in its supply chains.

Lightspeed’s chief financial and operations officer, Brandon Nussey, said the company experienced good, ongoing demand for its retail offerings in North America, and for hospitality in Europe as those economies continued to reopen following the pandemic.

“However, owing to renewed lockdowns in the quarter in Asia Pacific, in particular, where we now have better than 25,000 customer locations, we saw increased churn and subscription pauses in those markets, which served to offset some of the gains just mentioned,” Nussey added.

Despite these challenges, Lightspeed said it expects to deliver strong year-over-year growth for Q3 and fiscal 2022.

Some of the highlights over the quarter included Lightspeed Hospitality securing a contract for over 200 restaurant locations in Germany, and gaining Montréal’s Groupe CH as a customer. The latter operates 16 locations, including all of the Montreal Canadiens official retail outlets, along with such large events as the Montreal Jazz Festival. Groupe CH is using Lightspeed Retail, Payments, Analytics, and eCommerce.

Ahead of the earnings call, investor attention focused on whether a report from Spruce Point Capital Management would impact Lightspeed’s revenues. In early October, the American short seller Spruce Point alleged the e-commerce company had inflated key metrics and wasn’t performing as well as it claimed.

Lightspeed dismissed the report and cautioned investors against making decisions based on it.

Dasilva directly addressed the short seller’s report during the earnings call, noting that “Lightspeed has made a consistent and genuine effort to establish a trusted and transparent relationship with the investor community. We are always open to engaging with serious investors in good faith.”

For its part, Lightspeed previously reported that in the quarter ended June 30, 2021, it pulled in revenue of $115.9 million, an increase of220 percent from the prior-year quarter, with software and transaction-based revenue growth of 78 percent.

For 2021, Lightspeed reported total revenue of about $222 million, an increase of 84 percent compared to fiscal 2020. However, it also saw a total net loss of $124 million compared to a loss of $53.5 million the previous year.

In August, Lightspeed raised $823.5 million USD ($1.4 billion CAD) through a public offering. In a May 27 short form base shelf prospectus, Lightspeed disclosed plans to raise up to $4 billion CAD over the next 25 months through new issues or secondary offerings.

A week before the earnings call in late October, Lightspeed launched its newly updated e-commerce product built on the integration of its acquisition of Ecwid.

Lightspeed eCommerce also includes a direct partnership with TikTok, allowing Lightspeed merchants to manage marketing through TikTok For Business Ads Manager. The TikTok integration came through Lightspeed’s purchase of Ecwid, which closed October 1. Ecwid had partnered with the social media platform before its acquisition to allow its clients to advertise their products on the app.

During the earnings call, Dasilva said Lightspeed eCommerce will be extending into Facebook, and Instagram as well as integrating with unspecified marketplaces.

The Montréal TSX-listed Lightspeed also recently launched its restaurant product in North America. Like its updated e-commerce offering, that platform was the result of years of strategic acquisitions: ShopKeep, Upserve, and Vend.

Lightspeed Restaurant is a unified hospitality commerce and POS platform that offers analytics, contactless payments, online ordering, inventory management capabilities, and more, which aim to give restaurateurs the ability to run smarter, more efficient restaurants amid pressures caused by COVID-19 and beyond.

Dasilva said over the months ahead Lightspeed would be rolling out Restaurants globally.

After its August annual meeting of shareholders, Lightspeed changed its name from Lightspeed POS to Lightspeed Commerce, a move meant to more accurately reflect the company’s current and future offerings.