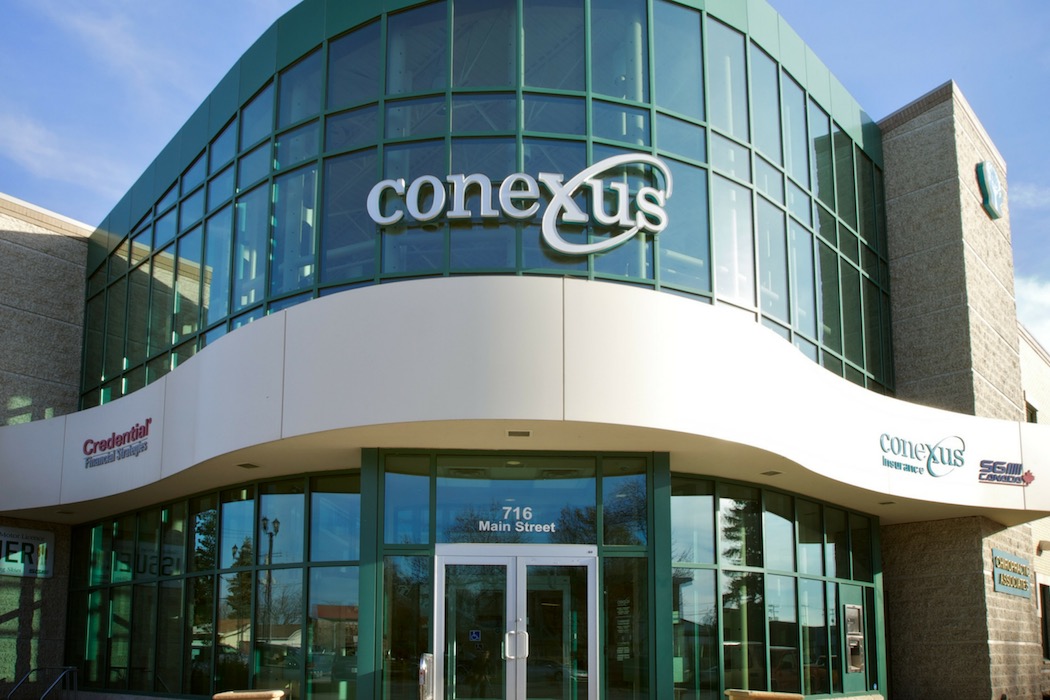 The Regina-based Conexus Credit Union has launched a $30 million venture fund that will be focused on investing in Saskatchewan-based startups.

“While our ecosystem is growing quickly, our startups are starved when it comes to capital.”
– Sean O’Connor

“While our ecosystem is growing quickly, our startups are starved when it comes to capital,” said Sean O’Connor, Conexus’ Venture Capital Fund Manager. “They often have to secure capital from outside of the province, or take on investors that are new to the world of investing in startups and often view opportunities and mentorship through their experience in resources, real estate, or more traditional businesses.”

A report by Canadian Venture Capital and Private Equity Association from last year suggested Saskatchewan startups received less than 0.5 percent of all venture capital invested across the country, with Saskatchewan companies only accounting for $16 million in venture capital investment out of $3.7 billion raised in Canada overall. Conexus’ fund is aimed to help fill this funding gap.

Although share of venture capital dwindles in the Prairie region, some of Saskatchewan’s startups have gained notable traction in recent years. SkipTheDishes was acquired by Just Eat for $110 million a few years ago, and more recently, Coconut Software raised $4.2 million in 2017. Restaurant scheduling software startup 7shifts has also played an important role in the Saskatchewan ecosystem, raising $4.5 million in 2017 followed by a $10 million Series A round in January. Most recently, Saskatoon-based Vendasta raised a whopping $40 million, the largest-ever investment in a Prairies information and communitarian technology (ICT) company.

Conexus’ fund will invest in a vertical-agnostic portfolio of Saskatchewan-based high-growth startups. Any Saskatchewan startup can qualify for funding, meaning it is not limited to startups that operate within Conexus’ business incubator, Cultivator. Cultivator was launched earlier this year in Regina, to address the gaps and barriers in Saskatchewan’s entrepreneurial ecosystem.

“Not only have we found great investors to join us on this initiative, but we’re thrilled with the response from venture capital firms across Canada who are looking to partner with us on deals to get access to Saskatchewan’s growing startup ecosystem,” said O’Connor. “Many of our conversations have confirmed that investors believe in the potential of our growing ecosystem and are looking for ways to get more involved from their offices in Vancouver, Toronto, Montreal, etc.”

The fund is currently clinching two deals and expects to finish a handful of other potential deals in the coming months.