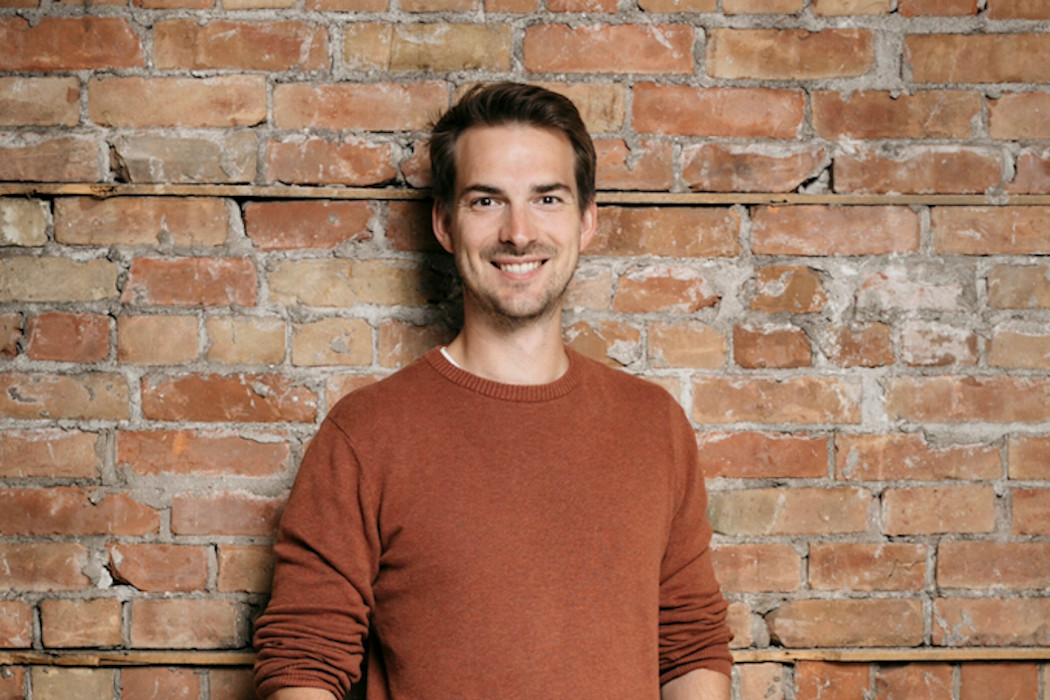 Saskatoon-based retail software startup 7shifts has raised $21.5 million USD ($25.9 million CAD) in Series B financing as the company looks to scale its restaurant labour management platform to meet the needs of restaurants as they gear up for the post-pandemic world.

“As the industry rebuilds, there has never been a more important time for restaurants to get more visibility into labor.”

EHI is affiliated with Union Square Hospitality Group (USHG), the company behind Gramercy Tavern and Union Square Cafe. The fresh funding follows USHG’s recent implementation of 7shifts’ platform across its portfolio of restaurants, cafes, and bars. 7shifts plans to use the new capital to continue scaling its team and invest in product development. As part of the round, EHI will join 7shifts’ board of directors.

“As the industry rebuilds, there has never been a more important time for restaurants to get more visibility into labor to improve long-term performance and profitability,” said Jordan Boesch, CEO of 7shifts.

Founded in 2014, 7shifts’ software aims to simplify staff management “one shift at a time.” The Saskatchewan startup, which has offices in Toronto and New Jersey, provides a scheduling and labour administration platform for restaurants. 7shifts currently serves over 500,000 restaurant professionals across 18,000 locations around the world in North America, Europe, the Middle East, and Australia.

7shifts raised about $21 million CAD in Series A financing in 2019, including an initial $13 million CAD round that January and a $7.9 million CAD extension in October.

The startup initially planned to raise its Series B last March. But, when COVID-19 hit and restaurants were forced to shut down due to public health concerns, 7shifts had to put those plans on hold, and was forced to furlough 40 of its 160 staff. Boesch told BetaKit 7shifts raised approximately $10 million CAD in a bridge round in June from its existing investors to “weather the [pandemic] storm” and ensure it had the runway to keep growing and building.

With 85 percent of its customers based in the United States (US), 7shifts was positioned to ride the reopening wave across the US. Boesch said the company’s revenue returned to pre-pandemic levels in September.

“What we started to see, as we were able to bring folks back that we had to previously furlough, we saw the industry coming to life again, really, in the very late months of 2020,” said Boesch.

According to 7shifts, the startup has recently experienced “record new client onboarding” as restaurants look to simplify team management and increase profitability. The company referred to this process “even more critical,” both during COVID-19 and as businesses begin to rebound from the pandemic.

Boesch said that for each month of 2021 so far, 7shifts has seen a record number of new restaurant client sign-ups, adding that May is currently on track to beat April.

The CEO called 7shifts “very well-positioned” for the future given the growth the startup has seen and the restaurant sectors’ increased focus on employee engagement, retention, and leveraging technology.

“The restaurant and hospitality industry is about to experience one of the biggest periods of growth and hiring we’ve ever seen, and having the right technology in place to manage this process will be a crucial component to succeed,” said Danny Meyer, founder and CEO of USHG and co-founder and managing partner of EHI.

7shifts currently has 150 employees, and plans to add 20 more in roles that include partnerships, sales, marketing, and client success.

UPDATE (05/25/21): This article was updated with commentary from 7shifts’ CEO Jordan Boesch.