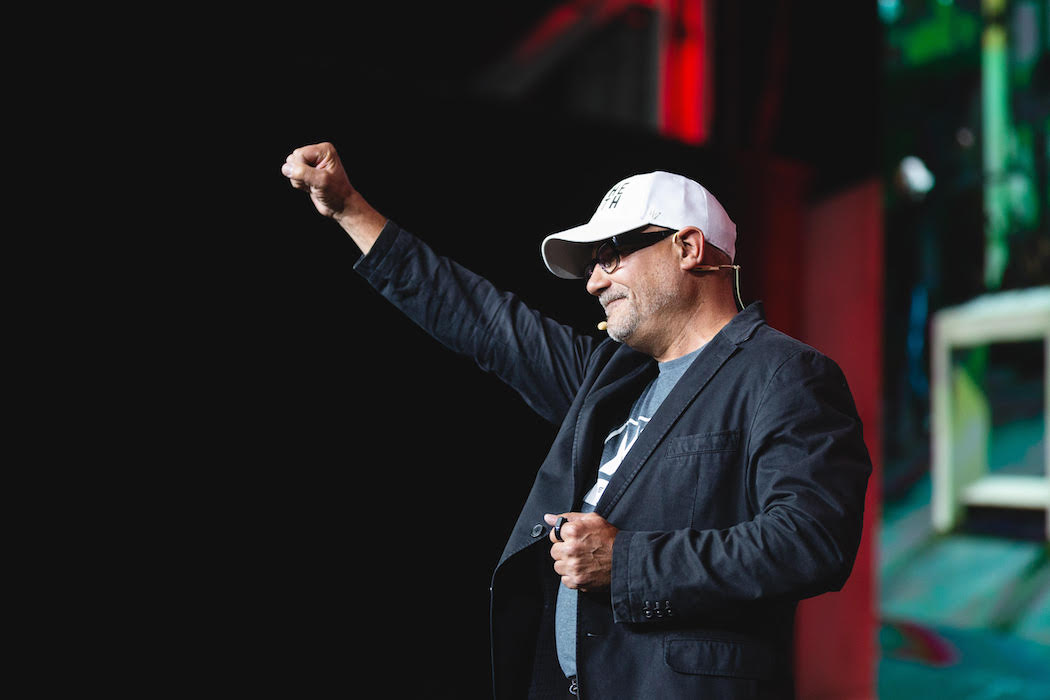 Iain Klugman, the longtime president and CEO of Kitchener-based innovation hub Communitech, has announced that he will be stepping down from his role after more than 15 years on the job.

“The time feels right to hand the reins to a new leader who can take us to the next level.”

Klugman is set to leave the position of CEO and president on January 31, 2021, which will mark the official end of his current term with Communitech. Klugman served six different terms as CEO of the innovation hub. He will remain in his role for the next 16 months, while Communitech’s board of directors search for his replacement.

“I am immensely proud of the growth and success of Waterloo Region’s technology community and of the role Communitech has played in that,” said Klugman. “The time feels right to hand the reins to a new leader who can take us to the next level, and for me to move on to my next adventure.”

Communitech was founded in 1997 by a group of entrepreneurs looking to make the Kitchener-Waterloo region a global leader in innovation. Klugman joined as CEO in 2004. In a public statement, Communitech noted that it was, in part, Klugman’s 15 years of leadership that helped put Communitech “on the global map.”

“Under Klugman’s leadership, Communitech grew from a little-known local industry association into a globally recognized innovation hub, providing facilities, programming, and advocacy to a dynamic and growing community of 1,400 technology companies in Waterloo Region,” Communitech stated.

Klugman told BetaKit he felt it was the right time to end his term after seeing Communitech and its team mature over the last year to the point where he felt it was an option for him to step away. He pointed to the fact that within the past year Communitech has been able to solidify increased support from both public and private sectors.

In April, Communitech, along with MaRS Discovery District, and Invest Ottawa, received a collective $52.4 million from the federal goverment for what was touted as a “first-of-its-kind platform” to help support scale-ups in Ontario. Less than a month later, however, it was revealed that the Government of Ontario had cut Communitech’s provincial funding by 30 percent, which led to the layoffs of 15 employees.

“Saying goodbye to 15 people who were colleagues and friends was really hard … [but] where we are now is, we’re stronger than we’ve ever been,” said Klugman.

He also emphasized that despite the 10 percent hit to Communitech’s overall funding, it has a strong balance sheet and is now more than 50 percent funded by private capital, something the hub has struggled with in the past.

“I am not exaggerating when I say Communitech is envied by cities around the world for the value it delivers to its member entrepreneurs, partners, and the community,” said Dave Caputo, former chair of Communitech’s board of directors. “That envied status has everything to do with Iain’s vision, drive, and ability to rally people around a cause.”

Alex Kinsella, the former digital marketing manager for Communitech added, “Iain’s one of the reasons people around the world know where Kitchener-Waterloo is. He’s the kind of CEO you want, if he challenges you on a decision and you have the data to back it up, he’ll support you. It’s why so many great programs came to market under his tenure. He trusts his team and they trust him.”

During his final year with Communitech, Klugman said he still has a lot to do. He hopes to help build out the federally funded scale-up program, grow the recently announced Outposts, and build out a plan to have Communitech play a bigger role on the national stage.

The search for Klugman’s replacement is slated to begin in early 2020 and will be led by Communitech’s board of directors, which includes Caputo, current board chair Jennifer Smith of Cineplex Digital Media, Joseph Fung, CEO of Kiite, Janet Bannister of Real Ventures, Lauren Lake, co-founder of Bridgit, Debbie Gamble of Interac, and more. Klugman told BetaKit that Communitech expects the search to take around 12 months.