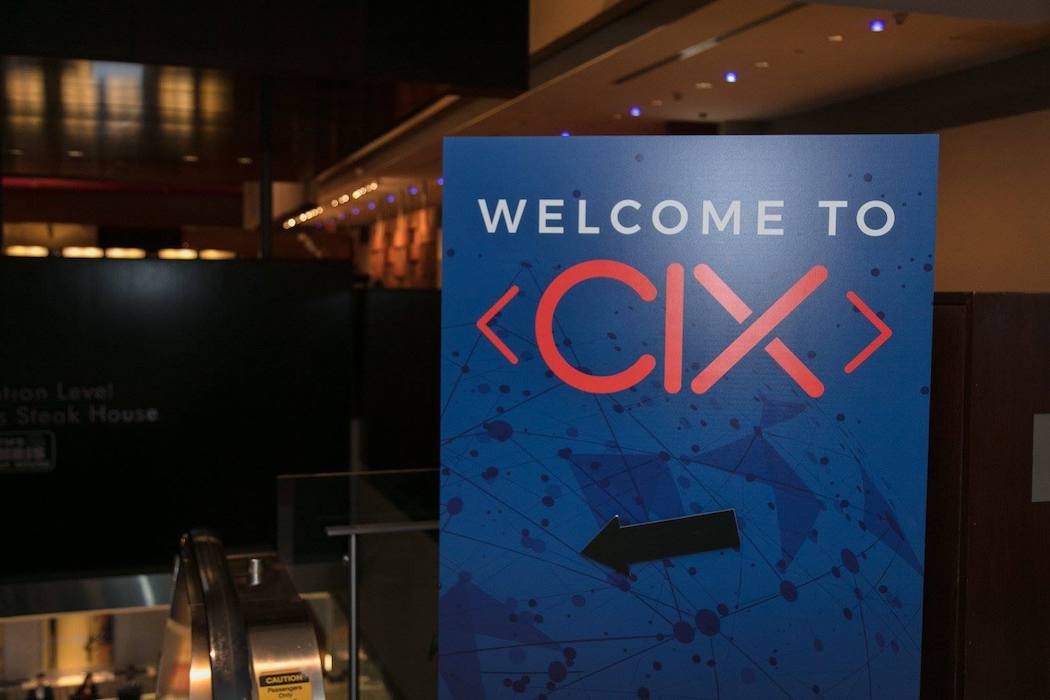 The Canadian Innovation Exchange (CIX) has announced its list of Top 20 Early and Top 10 Growth Canadian startups for 2021.

Both the Top 20 Early and Top 10 Growth lists boast a diverse range of companies specializing in different technologies, such as software, AI, medtech, FinTech, big data, security, Saas, and clean energy. They were chosen by the CIX 2021 selection committee of more than one hundred global tech investors.

The Top 20 Early program is for companies with net revenue of less than $5 million or that have raised less than $10 million. The Top 10 Growth program is dedicated to later-stage companies.

According to CIX, companies were selected based on several key factors, such as product and service offering, depth of management, market opportunity, business model and diversity of the management team. Companies were also given the opportunity to discuss how the COVID-19 pandemic affected their business and “how they’re building for success.”

Lauren Linton, executive director of CIX, said that the organization saw a surge in applications from all regions of Canada this year which she suggests is proof that Canadian startups are “keen” to show off their innovation and get back to work.

This year, the CIX selection committee reviewed 492 applications, a 14 percent increase from last year according to Linton, who added that there was also a 15 increase in applications from women-led companies.

BlueDot, a Toronto-based healthtech startup, was one of the companies listed in the Top 10 Growth list. The company developed a first-of-its-kind, global early warning technology for infectious diseases powered by artificial intelligence. In 2019, the startup raised $9.2 million CAD.

In March 2020, Betakit reported that the Government of Canada signed a deal with BlueDot to use its disease analytics platform to track the spread of COVID-19. The platform was able to pick up a cluster of cases around Wuhan, China in December 2019, nine days before the World Health Organization released its statement alerting people to the emergence of the disease.

Dapper Labs was also named to CIX’s growth list. This week, the Vancouver-based unicorn announced $250 million USD in new funding and a partnership with professional football league LaLiga. The round followed $305 million USD raised in March.

Disco, a fellow Toronto-based startup, is one of the companies listed in the Top 20 Early stage. The company provides a platform allowing users to build liver virtual experiences. Betakit previously reported that Disco raised $6 million CAD, in March, in a seed funding round.

The founders and CEOs of companies named in this year’s CIX curation programs will present virtually at the CIX Digital Summit on Oct. 27-28.