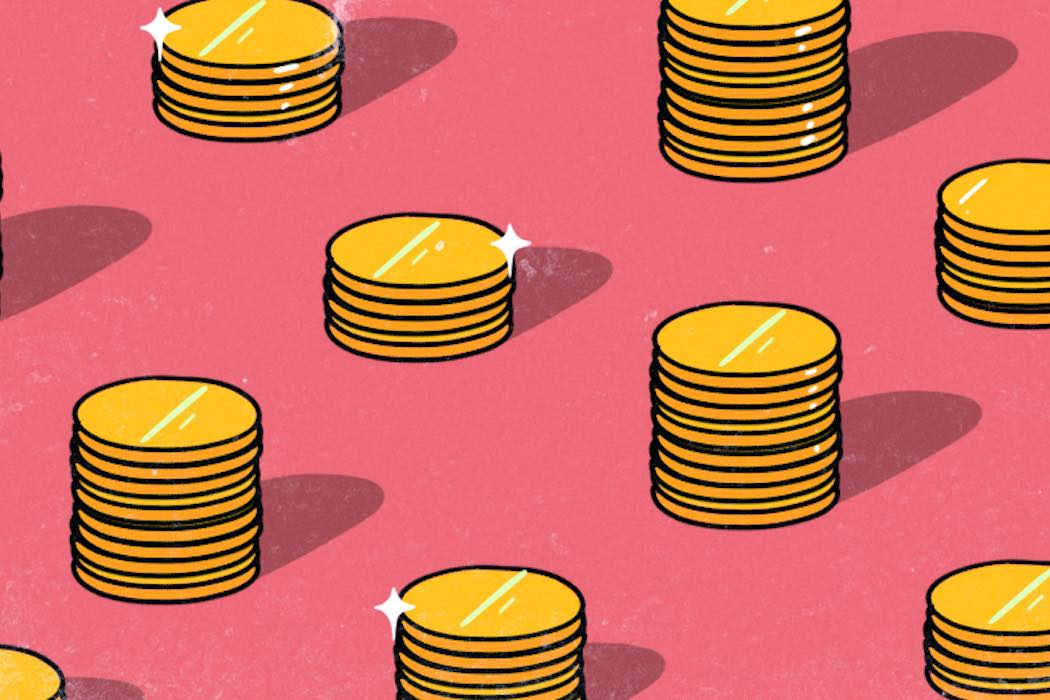 The list ranks “emerging” companies according to data LinkedIn has collected. “We measure the behaviour of over half-a-billion members on LinkedIn globally across four different matrixes to come up with a ranking of the top 15 startups in Canada,” LinkedIn Canadian news editor Riva Gold told BetaKit.

The social site for professionals looks at employment growth, engagement, job interest, and the attraction of top talent. Engagement, for instance, examines things such as views of the company by non-employees, and how many people are following the company’s LinkedIn Page.

“For our purposes a startup is seven years old or younger, independently, privately held and has 50 or more employees as well as being headquartered in Canada,” Gold said.

Wealthsimple is no stranger to lists. The FinTech startup’s $750 million CAD round in May landed it on the top 10 disclosed Canadian deals in the latest Canadian Venture and Private Equity Association venture capital market overview.

RELATED: Symend, Drop, ApplyBoard named among LinkedIn’s top startups to work for in 2020

The inclusion of Nudestix is a bit more enigmatic. The cosmetic retailer landed on the list above Neo Financial, Koho, and Borrowell, to name a few. Nudestix sells cosmetics that are paraben-free, gluten-free, and cruelty-free with vegan options, and packages them in a recyclable tin container with a built-in makeup mirror.

Neo Financial, fourth on the list, closed a $64 million Series B round this summer in its bid to become a full-stack digital bank competing with Canada’s financial giants.

Clearco (in its previous brand as Clearbanc), Drop, ApplyBoard, Koho, and League all appeared on last year’s startup list.

RELATED: Clearco secures $268 million CAD in round led by SoftBank

In terms of trends, Gold said FinTech remains at the forefront, while online services and e-commerce, as well as consumer tech focused on customer experience followed.

“As you see more people working remotely and shopping online you see a lot of customers have heightened expectations for brands and are looking increasingly for personalized, instantaneous proactive interactions and a lot of these startups are offering new tools to meet these needs,” Gold said, mentioning Drop, in particular.

Startups that have laid off 20 percent or more of their workforce within the methodology time frame of July 2020 to June 30, 2021 are also ineligible.