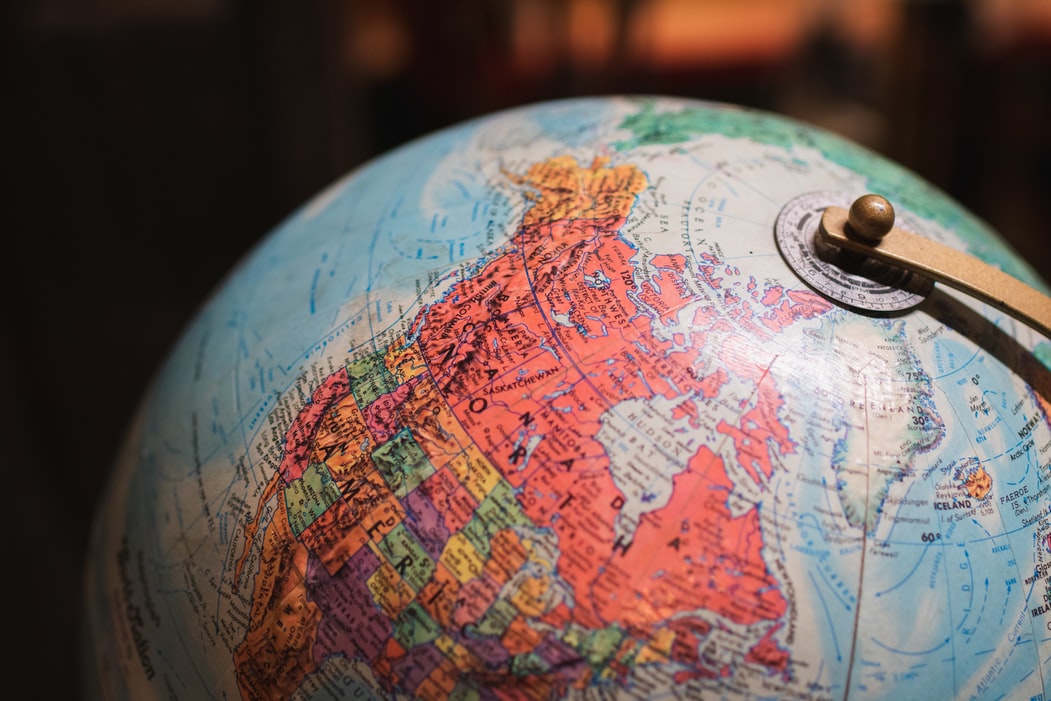 Canada has maintained its fourth position in StartupBlink’s 2021 global ecosystem rankings, but the gap between Canada and the top three companies has widened.

“Canada must make sure its most talented entrepreneurs remain in the country while also working to attract high-quality foreign talent.”

In 2020, Canada also ranked fourth place overall, behind the United States, United Kingdom, and Israel (which all either maintained or improved their 2020 overall scores). In 2021, Canada’s overall score totalled 19.8, nearly 10 points less than the third ranked country, Israel, widening the gap between Canada and the top three countries.

StartupBlink said in its 2021 report, Canada’s lower quality score is the main obstacle preventing Canada from entering the top three.

In last year’s report, StartupBlink said the key reason for achieving Canada’s lower quality score was the country’s lack of startups that have a “global presence.” Similarly, in 2021, StartupBlink said while Canada has potential, the country needs to generate “more unicorns and success stories” to improve its overall score.

StartupBlink specifically pointed to Slack and Shopify as two Canadian-born companies that have achieved a massive global impact, but have also highlighted the success and challenges faced by creating Canadian unicorns.

StartupBlink said the case of Slack, which was founded in Vancouver but moved its headquarters to the United States, reveals the challenge of keeping Canadian companies at home.

“The lessons to draw here are that Canada must make sure its most talented entrepreneurs remain in the country while also working to attract high-quality foreign talent,” the report said. “The market-oriented economic system, high standard of living, native English language, proximity to the US, and strong position of the nation’s startup ecosystems already make the country attractive for foreign talent, which means Canada would benefit from focusing on entrepreneur retention.”

In the last year, Canada has demonstrated its ability to create high-value, global tech companies. Since the onset of the COVID-19 pandemic, more than 10 Canadian startups have surpassed the esteemed unicorn valuation. This list includes companies from across the country, such as Vancouver-based Trulioo, Visier, and Dapper Labs, Kitchener-Waterloo-based ApplyBoard, and Toronto-based Ada and Clearbanc.

StartupBlink also gives cities scores as part of the ecosystem rankings. While many Canadian cities decreased in the global rankings, Toronto, Vancouver, and Montréal all remain in the global top 50.

Toronto has historically ranked the highest in terms of Canadian cities, and continued to in 2021. However, the city dropped two places from 24th to 26th in 2021. Vancouver dropped five spots in the rankings, and is now ranked at 42nd.

Kitchener Waterloo, at 101st, is at the cusp of entering the global top 100 ecosystems after jumping 19 spots in 2021. Québec City is now ranked 125th globally after increasing 14 spots this year. According to StartupBlink’s report, Canada ranks third globally in two industries: EdTech and cleantech. EdTech startups in particular have seen gains from the COVID-19 pandemic. One of the most prominent companies in this area is Top Hat, which, after completing several industry-disrupting acquisitions, raised $130 million from its longtime investor, Georgian Partners.

The report also highlighted several notable Canadian startups that StartupBlink considers to be “champions” of their respective ecosystems, including ApplyBoard, PointClickCare, and Vancouver-based Unbounce (the former two both attained unicorn status last year).

All three companies have tracked notable growth over the last year and demonstrate that Canada has the ability to produce not only unicorns, but tech companies with a strong global presence.