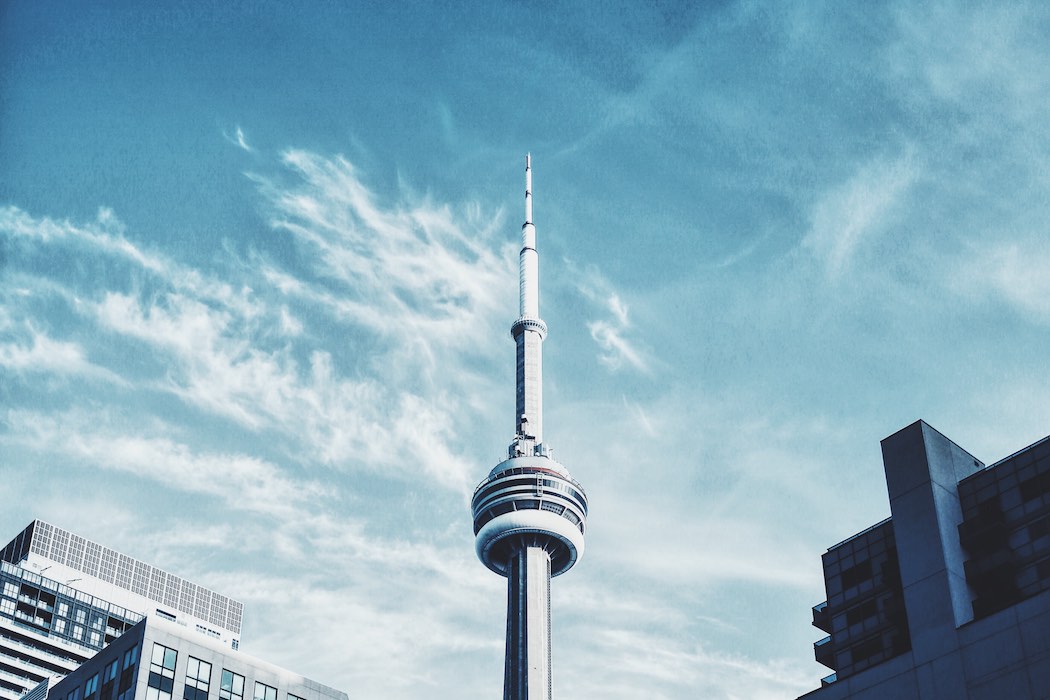 Toronto has once again taken the top spot in the CBRE Scoring Canadian Tech Talent report rankings, and according to CBRE Canada is positioned well for continued growth in the face of the pandemic.

The city has grown its tech talent pool by 36.5 percent between 2014 and 2019. The tech labour force also grew to approximately 250,000 workers, which represents 8.8 percent of Toronto’s workforce.

Toronto’s 36.5 percent growth in tech employment is not the fastest in Canada, however. The Waterloo Region and Vancouver posted job growth of 51.4 and 47.9 percent, respectively, during that same period. The report cites both cities’ ability to lure domestic and foreign tech firms at a steady pace to account for their increases.

In its report, the CBRE stated that tech companies have generally fared well despite the impacts of COVID-19, citing the e-commerce and social platform boom as shelter-in-place measures went into effect. The CBRE added that specialized players in the realms of cybersecurity, IT infrastructure, gaming, and work-from-home enablers all saw increases in demand.

The report also stated that hardware and manufacturing-related tech companies had a more challenging time during COVID-19 due to supply chain disruptions, but pointed to a recovery as consumers rally around new product launches.

Mid-sized markets accounted for the greatest upward movement in CBRE’s rankings. Halifax moved up three positions into the eighth spot on the list. Other mid-sized cities demonstrating considerable improvements in the rankings included Saskatoon, up 7.4 points to move to 18th, and London and Guelph moving up to 11th and 12th in the rankings, respectively. Guelph was Canada’s fastest-growing tech market on a percentage basis, with 65.5 percent growth.

CBRE also reported on salaries. The salary for a software developer in Toronto has increased 10 percent during the past five years, with an average wage for that position totaling $86,715. Ottawa, however, is the nation’s best-paying market, with tier-one software developers earning about 70 percent above the local industry average salary, over $90,000 per year.

The report also linked the top five Canadian Tech Talent cities to their ability to produce the highest number of tech graduates. Montreal led the way in that category, posting 4,863 tech grads, followed by Toronto, Vancouver, Waterloo Region, and Ottawa. Halifax, Windsor, and Edmonton awarded over 1,000 tech degrees each in 2019.

Toronto-based MindBeacon, which has created a digital mental health treatment platform, has officially filed to list on the Toronto Stock Exchange (TSX). On Monday,…