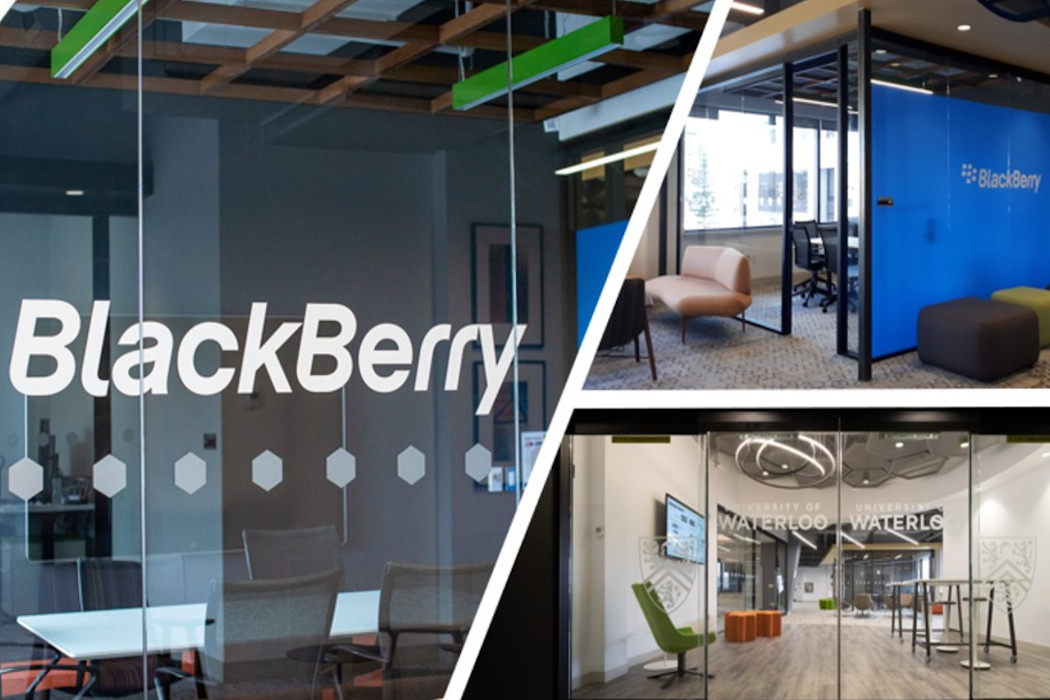 BlackBerry has partnered with the University of Waterloo to launch a new, five-year, “multi-million dollar” innovation program designed to drive research-powered innovation in Canada.

Waterloo-based BlackBerry said the expanded partnership aims to “fast-track the development of research and technology into market-ready products.” Through the program, BlackBerry and the University of Waterloo plan to focus on cybersecurity, artificial intelligence (AI), machine learning, and safety assurance technologies.

BlackBerry said the expanded partnership
aims to “fast-track the development of research and technology into
market-ready products.”

The company said its latest agreement with the University of Waterloo builds on a relationship between BlackBerry and the university that spans “over three decades.”

“At BlackBerry, we are constantly searching for ways we can advance the development of innovative technologies to secure and protect our increasingly hyperconnected world,” said John Chen, BlackBerry’s executive chairman and CEO.

Chen said the company is “thrilled to be doubling down on that mission” with its expanded University of Waterloo partnership, adding that BlackBerry looks forward to working with students to “investigate new ideas with a view to taking them from hand-scribbled diagrams to fully-formed technologies ready for the global marketplace.”

Feridun Hamdullahpur, president and vice-chancellor of the University of Waterloo, called the agreement “an important milestone” in the organizations’ “long-standing partnership.”

According to BlackBerry, the partnership will aim to develop and conduct research projects to refine the company’s product ideas through prototyping and research and development (R&D) challenges.

The agreement will also allow for the development of new business partnerships with faculty members and students who have commercial aspirations for their invented intellectual property (IP). BlackBerry said its Advanced Technology Development lab will work with the university to identify, explore, and create new technologies.

The strategic partnership is the second BlackBerry has reached with an Ontario postsecondary institution in the last month, after it teamed up with Ottawa’s Carleton University in a five-year, $21 million USD deal to train the “next generation of software engineers.”

Through the Carleton partnership, BlackBerry plans to establish and provide the tech for a new research lab in the university’s ARISE building focused on embedded operating system software. The company also plans to give 600 Carleton computer science and engineering students licenses to its QNX development software annually and provide training and support regarding how to advance and transition research projects to market.

Through the partnership, BlackBerry will become one of three founding partners of the Gateway for Enterprises to Discover Innovation, a University of Waterloo office focused on streamlining corporate engagement.

Photo from the University of Waterloo

Pelmorex has acquired mobile advertising company Addictive Mobility. With over 40 million consumers globally, Weather Network’s parent company is working to move past its…