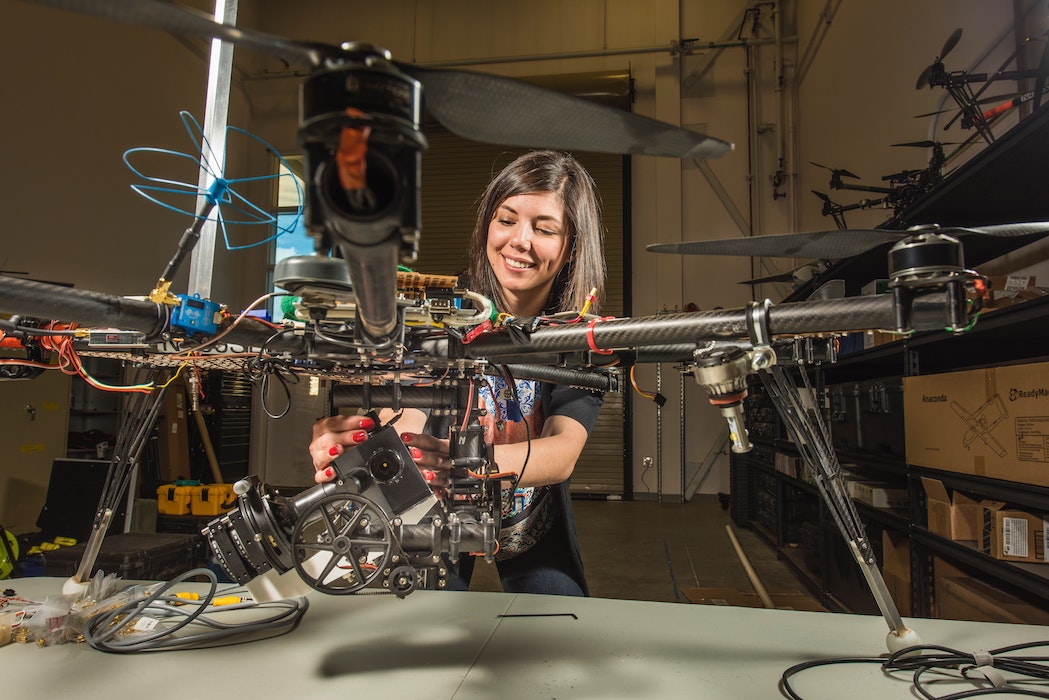 A new program aimed to help researchers validate and find commercial value in their ideas has officially launched at three Canadian universities. The Lab2Market program was developed to support researchers working in deep technology sectors.

“The Lab2Market project will help some of our most promising young researchers realize their dreams.”

The program has received $2.6 million in funding from the federal government. Of the $2.6 million, $1.3 million was invested through the FedDev Ontario regional development agency, while the remaining $1.3 million was invested through the Atlantic Canada Opportunities Agency. The program will also receive support from Mitacs, a national research organization, however, the amount of funding Mitacs is providing was not disclosed.

Lab2Market is a 16-week cohort program that offers selected researchers access to mentors, a community of entrepreneurs, and $15,000 in funding to help researchers explore the commercial potential of their work.

The program has completed its pilot phase and has officially launched at Dalhousie University, Memorial University, and Ryerson University.

The Lab2Market program will run a total of seven cohorts across the three universities. The first cohort launched in June 2020, with a focus on health technology innovation. The second cohort focused on ocean technologies launched in September 2020. Currently, there are two active cohorts running in Toronto and Halifax, with 20 teams in each.

“With support from the Government of Canada, the Lab2Market project will help some of our most promising young researchers realize their dreams, while creating good jobs for Canadians,” said Minister of Economic Development and Official Languages Mélanie Joly. “This will ensure that our economy remains on the cutting edge as we’re working to build back better.”

Lab2Market has partnered with VentureWell, which has been offering a similar program in the United States to help bring the program north of the border. VentureWell will give researchers access to entrepreneurship lectures and workshops, as well as opportunities to work with successful founders to help them establish their idea.

For many years, Canadian tech has had a commercialization problem. One 2017 report highlighted that while Canada ranks in the middle of the pack in generating inventions that are patentable in its primary export market, the country ranks near the bottom in terms of ability to gain commercial benefit. That report noted it is not clear what is causing this gap in Canada’s ability to commercialize innovations.

What is clear is that some of the causes for Canada’s commercialization problem vary according to sector. In the healthtech sector, questions and complications around procurement can be a major inhibitor to commercializing new innovations. In FinTech, regulations can create a massive barrier for neo-banks and startups looking to disrupt traditional financial services.

Governments in Canada have begun to address this commercialization problem, of late. Earlier this year, the Ontario government launched an action plan and team focused on generating and commercializing intellectual property in the province.

SEO can seem like a complicated affair that the average person can’t do themselves, and a lot of high-cost personal brand consultants would love…