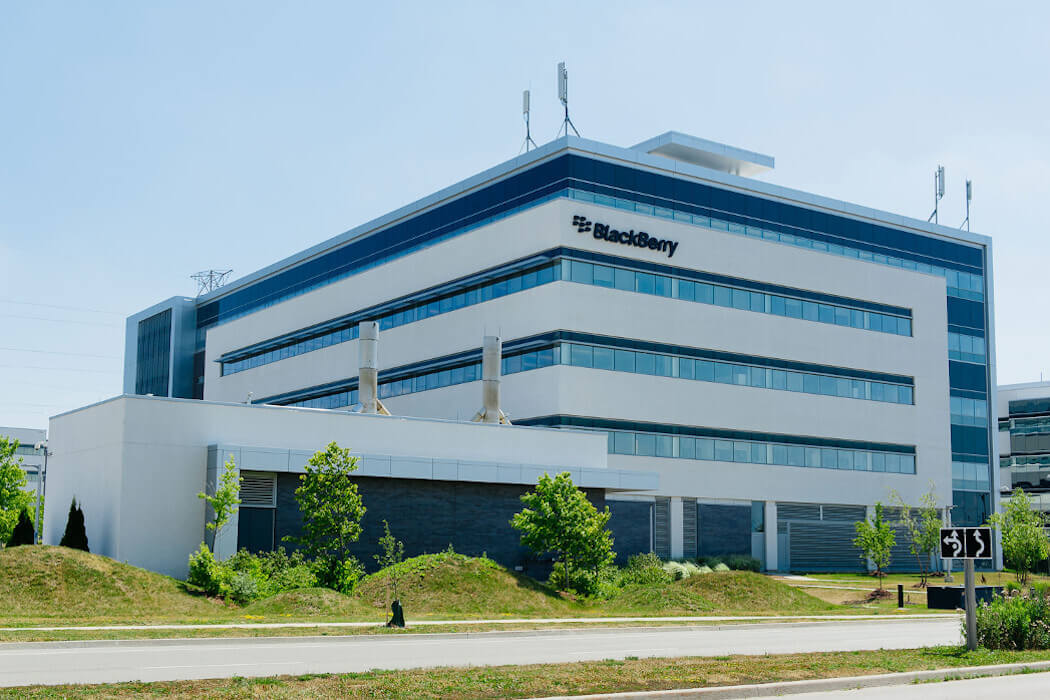 In addition to supporting AutoTech startups with go-to-market, the BlackBerry IVY Innovation Fund aims to accelerate the expansion of BlackBerry’s IVY ecosystem. The company stated that, through the fund, it hopes to support “the next generation of intelligent connected vehicles.”

BlackBerry IVY was first announced in December 2020 as part of a multi-year agreement with Amazon Web Services (AWS). IVY is a scalable, cloud-based software platform that allows automakers to read vehicle sensor data, normalize it, and derive insights from that data both locally and in the cloud. BlackBerry said that automakers can use this info “to create responsive in-vehicle services that enhance driver and passenger experiences.”

“The BlackBerry IVY Innovation Fund will be a powerful tool to enable both established and startup partners to benefit from BlackBerry IVY’s powerful data insights and help us drive advancements across the entire transportation industry,” said Vito Giallorenzo, BlackBerry’s senior VP of corporate development and strategic partnerships.

The fund will initially allocate up to $50 million to invest in startups developing data-driven solutions that could benefit from BlackBerry IVY’s artificial intelligence (AI) insights as well as support from BlackBerry and AWS.

“The BlackBerry IVY Innovation Fund is an important step in creating the community of developers and inspiring the ingenuity from startups that will drive innovation forward,” said Sarah Cooper, general manager of outcome-driven engineering at AWS.

Portfolio companies will have access to BlackBerry’s strong automotive and cybersecurity domain expertise. Funded startups will also be eligible to receive up to $100,000 in AWS credits through AWS Activate.