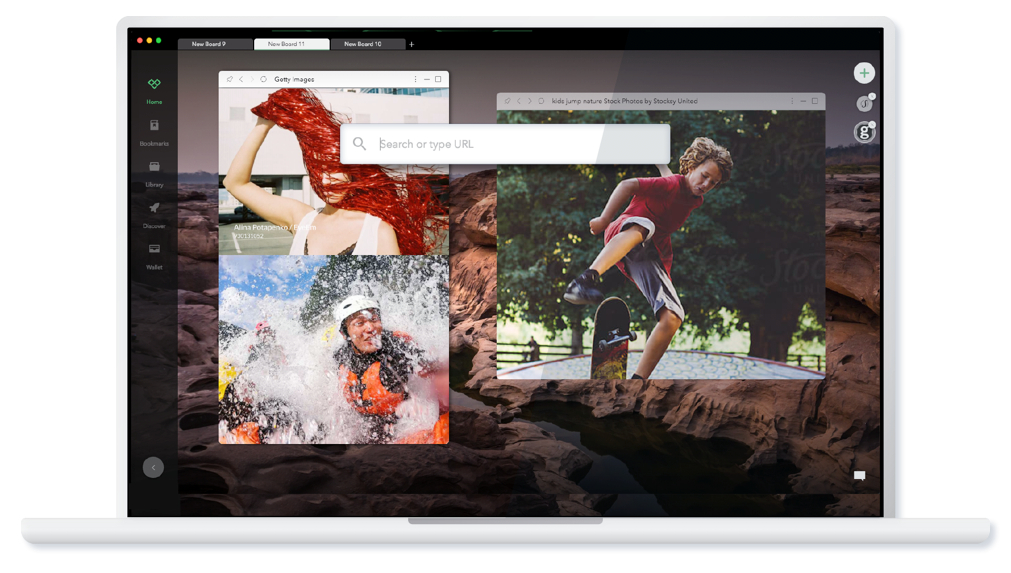 Toronto-based Metalyfe announced today that it has received a strategic investment from Bicameral Ventures.

Led by Kesem Frank, also the co-founder of Aion and Nuco, Bicameral targets companies building on the Aion platform. While terms of the investment were not disclosed, Metalyfe will be compensated in Aion tokens (currently trading around 0.135878 USD at time of publishing).

Initially launched in August 2017 before opening to the public April of this year, Aion’s claim to fame lies in its interoperable blockchain network and framework, allowing communication between different blockchains. Describing the current state of blockchain as that of computers before email, Aion works to connect independent yet compatible blockchains to allow for speedy global recording and transfer of data and value.

“In the future, blockchains will federate data and value in a hub and spoke model similar to the internet,” Aion wrote in its executive summary. “The future of mainstream blockchain adoption will be achieved by the development of a networked, federated blockchain to integrate these separate spokes.”

All of which makes a blockchain browser an ideal vessel to navigate those hubs and spokes.

“A comprehensive browsing experience requires seamless integration of many different functionalities, technologies, and features and so building this on a single blockchain network would introduce substantial limitations,” Frank told BetaKit. “Leveraging Aion’s ability to incorporate multiple, purpose-built blockchains and decentralized technologies allow the scale and flexibility required to bring this vision to life.”

Currently in beta on Mac, Windows, and Linux, Metalyfe’s value proposition comes on two fronts: privacy and commerce. A user’s login and browsing data are encrypted on the blockchain, and supposedly kept safe from the prying eyes of websites around the world, and say, Google (Metalyfe has signed partnerships agreement with distributed VPN provider, Sentinel, and decentralized search engine, Presearch, in the last two months). That might not mean much if you’re a regular Gmail or Google Apps user, but Metalyfe is more for the type of person with a ProtonMail account anyway.

It does mean much in a world wide web of sites currently figuring out how to manage widescale privacy regulation like Europe’s General Data Protection Regulation (GDPR) or Canada’s Personal Information Protection and Electronic Documents Act (PIPEDA). The current solution for most of the web right now is forcing users to opt-in to GDPR-compliant information sharing agreement before navigating content. Tim Berners-Lee is working on a Contract for the Web but Metalyfe hopes to be the one to operationalize it: giving users the ability to decide what information they provide to each site and profit from the transaction through the browser’s Lyfe Coin cryptocurrency.

Operationalizing that vision is going to take a lot work, and the cryptocurrency space is either in a ‘Winter’ or a ‘Death Spiral’, depending on whom you ask. But speaking with Metalyfe, the company seemed unconcerned, noting that a burst bubble drives out speculators, leaving only those building real-use applications to survive. It’s a sentiment that Metlyfe’s investors agree with.

“Metalyfe brings to life the ethos of what Web 3.0 stands for, which is a re-orientation away from an economy and culture dominated by centralized players who maintain their dominance through a moat of deep data access towards a self-sovereign model where a user’s online identity, actions, and profile allow them to build up real digital trust and goodwill in a way that’s impossible in the current mutable digital world,” Bicameral CIO Alex McDougall said.

Metalyfe is hoping to come out of beta in the next 3-6 months, with support for Android, as well as a multicurrency crypto wallet to leverage its relationship with Aion and provide more utility.

BetaKit at #SXSW: Chatting With PPLCONNECT at a Bar in Austin

In our final interview of Austin, Managing Editor Joseph Czikk speaks with Montreal’s PPLCONNECT, fresh off their big pitch at the SXSW 2014 Interactive…