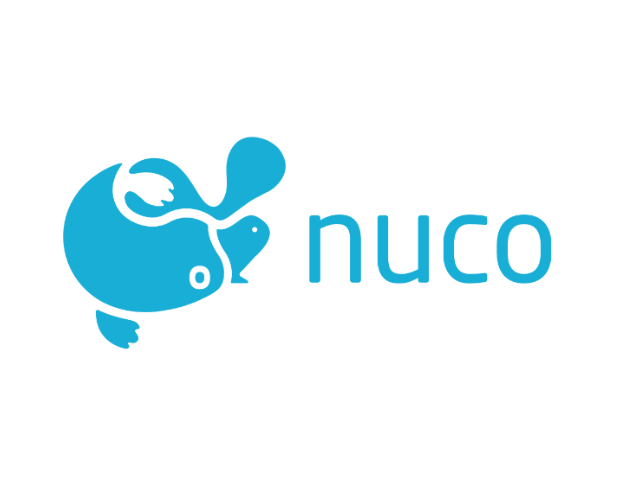 Toronto-based Nuco has launched Aion, an interoperable blockchain network and framework that allows communication between blockchains.

Nuco’s founding team first came together to create Deloitte’s blockchain practice, Rubix, in 2014, recognizing the need for standards to fuel enterprise adoption. Speaking to CoinDesk in 2016, Nuco CEO Matthew Spoke said that they launched a separate company not to build a competing product, but to focus on building the platform and raising the necessary capital.

The company describes blockchain at the moment like computers before email, when they couldn’t connect and transfer information. Aion works to connect compatible blockchains that operate independently to allow the instant, global transfer and recording of data and value.

“In the future, blockchains will federate data and value in a hub and spoke model similar to the internet. The future of mainstream blockchain adoption will be achieved by the development of a networked, federated blockchain to integrate these separate spokes,” the company writes in an executive summary. “That integrated blockchain network is Aion. Use cases for the technology include cross-organizational functions like supply chain management, streamlining communications between healthcare providers, and securely bridging government entities across the world.”

AION tokens connected to the Ethereum blockchain will be used to create new blockchains, monetize inter-chain bridges, and secure the overall network.

“The hundreds of blockchains existing today will soon become thousands, then millions. Future adoption of this technology relies on a network of blockchains, both enterprise and public, and we’re on our way to achieving this mission,” said Spoke, a founding board member of the Enterprise Ethereum Alliance. “Today’s blockchains don’t talk to each other at all. With Aion, blockchains will be able to federate, interoperate, and scale in a model similar to the internet itself.”