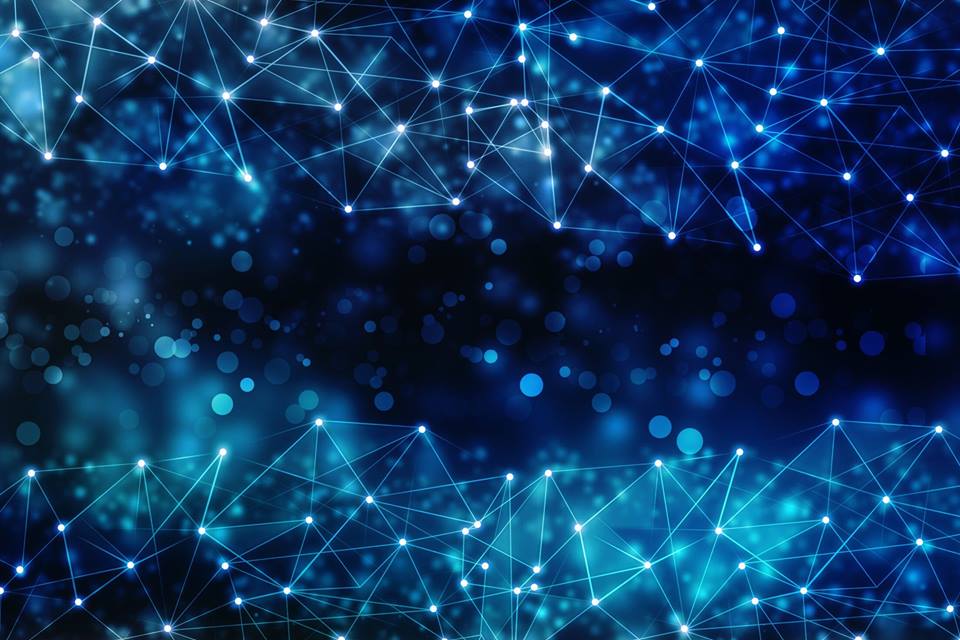 Today, the Aion Network, a platform that aims to solve blockchain’s interoperability problem, launched to the public.

The Aion Network will allow independently operated blockchains to connect, enabling the instant transfer and recording of data and value and streamlining communications. Enterprises will also be able to partition a blockchain to control access using Aion.

Aion founder and CEO Matthew Spoke told TechCrunch that while the company initially launched as a for-profit company under Nuco, it’s since transitioned to a non-profit working on setting up protocols for interconnected blockchains.

“We envision a future where any blockchain can connect and share data, creating a powerful network to revolutionize how industries share information,” said Spoke. “We’re proud to be the first interoperability platform in the blockchain industry, and look forward to witnessing use cases across the public and private sector.”

Nuco announced its plan to launch the Aion network in August 2017, and received funding from the Ontario government to improve digital identity verification in the province later that year. It also raised $27 million to build Aion.

Aion will host its first developer conference, AIONEX, on May 2 in Toronto, and will feature technical discussions on the impact of a common interoperable protocol with blockchain thought leaders and engineers.