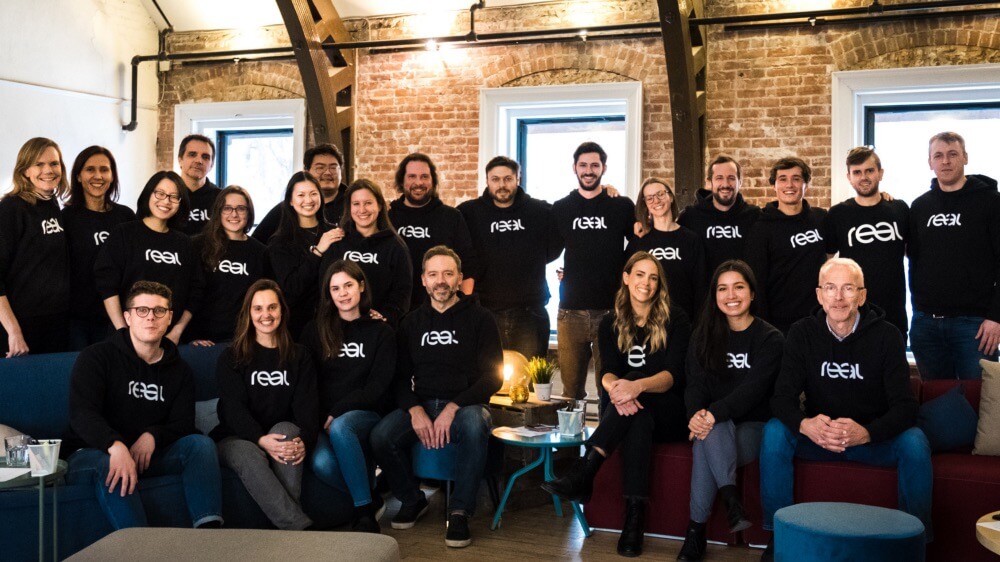 The transition of founding partners Alan MacIntosh and JS Cournoyer to board partner roles is the latest in a series of ‘changing of the guard’ moments that signal Real Ventures’ transformation and pose new questions about the venture firm’s future prospects.

The decision was announced last week by Real, though MacIntosh and Cournoyer officially stepped back from their partner roles as of January 1. Part of Real’s founding team, alongside John Stokes, who remains a partner with the firm, the pair both expressed the desire to stay connected with Real while working on other projects.

“We’ve had preliminary conversations with a lot of exceptional institutional investors who are very interested.”
– Janet Bannister,
Real Ventures

The move away from active investing roles by two founding members is the latest in a series of partner-level changes at Real Ventures, kicked off by the promotion of Janet Bannister to managing partner – making her one of the few women in Canada to hold such a position – in January of last year.

Regarding the overall evolution and next phase of Real, Bannister told BetaKit, “We very much value diversity of thought [and] diversity of perspectives on the Real Ventures team.”

“It’s extremely important to have a diverse set of experiences and skills, and a wide variety of perspectives, in any business, but particularly in a venture capital business where you are making tough decisions about many different businesses, and you really need those differences of opinion, and people coming at a problem or an opportunity from different angles,” she said.

Founded in 2007, Real is one of the most active early-stage VC firms in Canada. Based in Montréal with five funds under its belt, Real has raised $325 million in capital and invested in more than 200 companies, playing a key role in developing Montréal’s startup ecosystem.

RELATED: Sylvain Carle on his departure from Real Ventures and “next chapter”

A focus on Québec has long been integral to Real’s investment thesis. One of two funds Real last raised, in 2017, was $30 million earmarked for early-stage Québec companies and backed by Caisse de dépôt et placement du Québec, the Québec Federation of Labour’s Solidarity Fund and the province’s investment division.

The loss of three Montréal-based partners in Real’s day-to-day, with the firm’s managing partner based in Toronto, begs the question about how central Québec remains to that thesis. Bannister, however, pushed away questions about a change in focus, stating Real remains committed to Québec, and noting the firm’s headquarters and four of its six investing professionals remain based in Montréal.

“We are as committed as ever to the Montréal ecosystem,” said Bannister. “We very much view ourselves as integral to the Québec ecosystem. But that being said, we are not in any way limiting ourselves to Québec. We also see a fantastic opportunity, for instance, in Toronto … as well as other places across Canada.”

Real has also helped develop a number of early-stage and ecosystem-focused programming in the province since the firm’s inception. This includes FounderFuel; the OSMO Foundation, which Real co-founded and offers a variety of programs from coworking space to an accelerator; student-run venture fund Front Row Ventures; and Techstars Montréal, which Real helped bring to the city.

A focus on Québec has long been integral to Real’s investment thesis.

Bannister called those programs key to both Real’s growth and ability to source deals. “We have now, with our series of products, what we call a full-stack approach to pre-Series A in Canada.”

With its stack in place, Real is also ramping up its fundraising. Speaking with BetaKit last year, now-former venture partner Carle noted conversations about Real’s next fund began in 2019. The firm’s fundraising goals remain an open secret within the Canadian venture community, with one VC speculating to BetaKit that the current timing of last week’s transition announcement was to publicly present a clear understanding of who will be leading the next fund before fundraising begins in earnest.

Bannister refused to comment on exactly where Real is at in that process, noting only that the firm is “getting ready to go to market with our next fund.”

With new leadership, a new strategy, and recent portfolio performance, it remains to be seen if Québec LP’s are still committed to Real.

While Real is one of Canada’s most active early-stage investors, the firm has yet to see a major exit from its portfolio. Of course, Real is not the only Canadian VC with portfolio companies that have struggled amid COVID-19, and Bannister pointed to a number of Real companies that have also seen growth throughout the year, including the likes of Clearbanc, League, Xanadu, and Mejuri.

Speaking with BetaKit, Bannister expressed no concerns about Real’s portfolio performance and how it will affect the next fund raise. “There are … companies that we are absolutely thrilled about how they are performing and they are exceeding our expectations,” she said.

Bannister also remained confident that the firm will continue to attract foreign investment (the other fund Real closed in 2017 featured $150 million from investors in China and Singapore), noting talks currently include such foreign investors. Capital controls imposed by the Chinese government since 2017 have made it more difficult for Chinese investors to disburse capital internationally and Canadian funds to secure investments from the region.

“We’ve had preliminary conversations with a lot of exceptional institutional investors who are very interested in hearing our story when we start to raise,” said Bannister.

Kitchener-Waterloo cybersecurity startup, Zebu, has closed $5.2 million CAD ($4 million USD) in seed financing, in the company’s first round of funding to date….