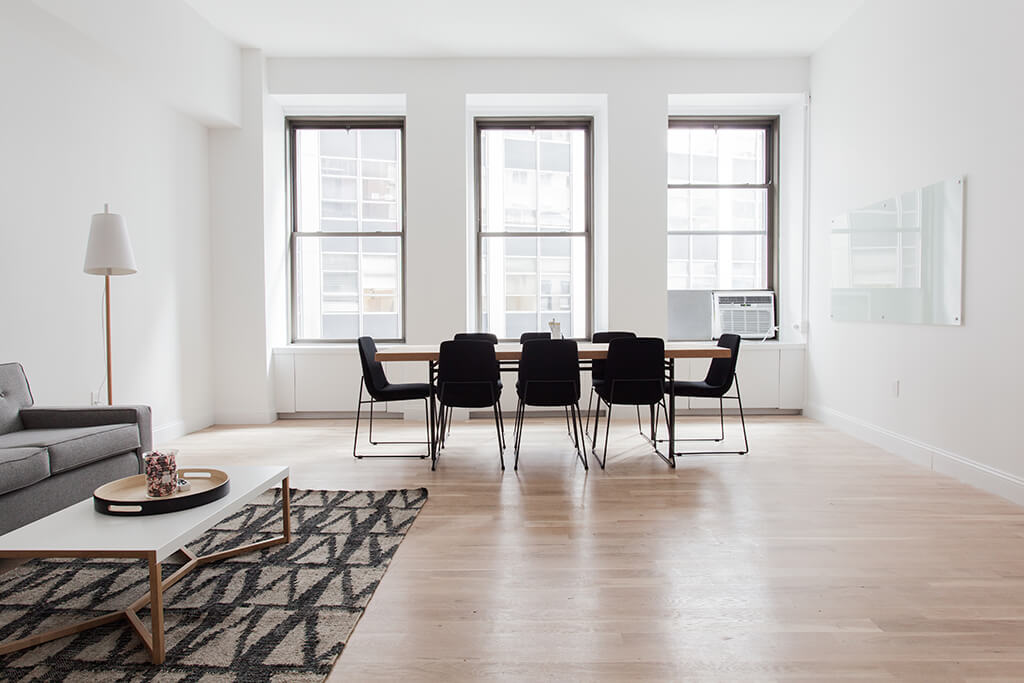 The United States and United Kingdom subsidiaries of Montreal-based flexible workspace company Breather have reportedly filed for separate insolvency processes, amid financial troubles and significant downsizing happening at the startup.

The goal now is to rebuild Breather with a focus on technology rather than leasing spaces.

According to The Globe and Mail, the subsidiaries filed for insolvency this week, around the same time Breather decided to pull out of hundreds of leases. The 315 office spaces Breather leased in the US and 40 in the UK will be assigned to third parties to “wind them down” and repay creditors. Breather is also reportedly looking to get out of the 79 leases it has in Canada within the next 90 days.

At the same time, The Globe reports Breather furloughed the majority of its 120 employees this year, with plans to decrease that to just 30 staff. Breather CEO Bryan Murphy told the publication the goal now is to rebuild Breather with a focus on technology rather than leasing spaces.

Breather has been heavily affected by the COVID-19 pandemic; timing that did not bode well for a company that was already facing financial troubles in 2019.

In December of last year, Breather laid off around 17 percent of its then 200 staff. BetaKit later discovered the layoffs were part of a larger plan to get the company to profitability by 2021. They were also connected to overspending within the company, which had run through $120 million USD of the $122 million it had raised in venture funding at the time.

Murphy, who had joined Breather in January 2019 with the goal of pivoting the company and creating a path to profitability, told BetaKit last year that he saw massive opportunity in the industry for Breather to grow. Unfortunately, the onset of COVID-19 appears to have affected those plans, with major office shutdowns across many of Breather’s markets.

Breather was founded in Montréal in 2012, and enabled tenants to find, book, pay and access private spaces in 10 markets around the world, including meeting and private office space. Last year, the company snagged a spot in the top ten of the updated Narwhal List and opened a series of new locations on North America’s West Coast.

When Breather was facing the end of its $122 million runway last year, the company raised an internal funding round. At the time, Murphy would not disclose the size of the round to BetaKit. According to The Globe, Breather raised between $35 million and $40 million USD from its past investor, which devalued the startup to about $100 million USD post-funding.