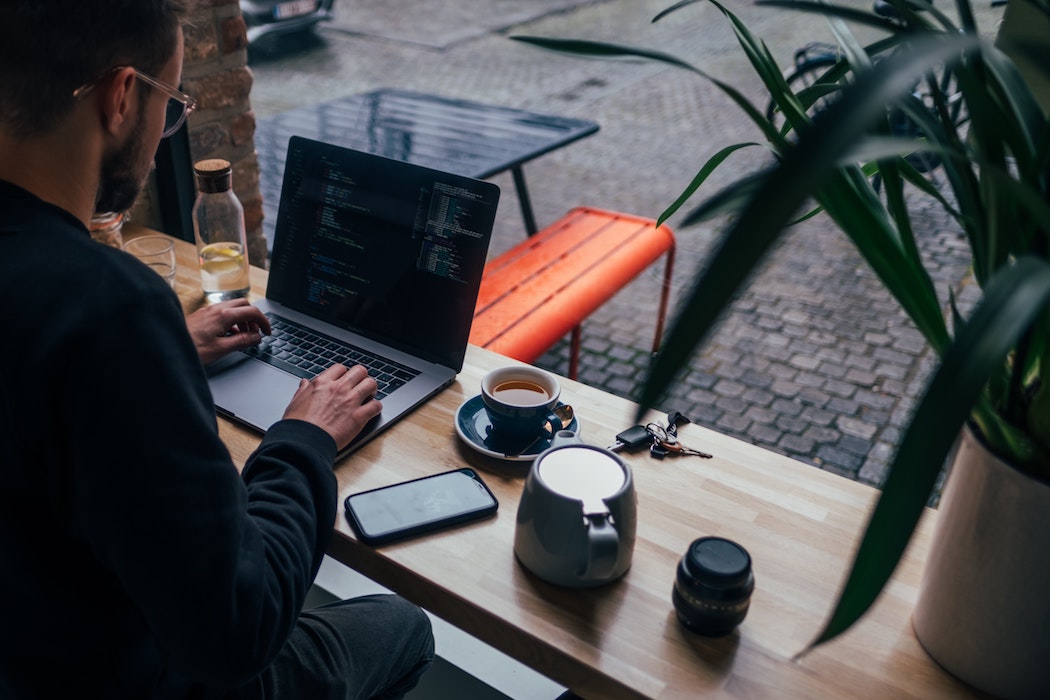 Clearbanc is currently entrenched in the highly-competitive space of financing entrepreneurship.

The offering allows businesses to have their inventory purchased by Clearbanc from their suppliers upfront for up to $10 million. From there, Clearbanc and the business enter into a revenue share agreement, meaning businesses only pay Clearbanc back when the product is sold, with a six percent fee.

Clearbanc, whose flagship revenue-share financing offering to startups rivals the likes of Shopify Capital (which launched in Canada over the spring), PayPal, and Amazon, is deepening push into alternative funding models for e-commerce companies with this new inventory financing tool.

Historically, Clearbanc would take a cut of the company’s entire revenue, not just on the specific inventory purchased. Clearbanc charged up to a 12 percent fee until the financing was paid back.

Michele Romanow, Clearbanc’s co-founder and president, explained that Clearbanc wanted to launch the inventory financing tool because this upcoming holiday season will be “make or break” for online brands.

“The last thing a founder needs is to be out of stock and lose out on business which is why opening up more flexible capital solutions are critical to support brands have a record-breaking holiday season and a strong end to a tough year,” Romanow added.

Companies interested in Clearbanc’s inventory financing program also have to give Clearbanc view-only access to their third-party logistics software.

Clearbanc is currently entrenched in the highly-competitive space of financing entrepreneurship. Over recent months, many Canadian companies have begun products that allow businesses to obtain immediate capital based on future income. Clearbanc’s newest offering is specifically tailored to financing inventory

Through Shopify Capital, Shopify merchants are able to access loans ranging from $200 to $1 million. The loans are expected to be repaid through future sales, which is similar to Clearbanc’s revenue share model. Amazon and PayPal offer similar working capital loans also based on a revenue-share model.

Alex Danco, who pens weekly business newsletters, has predicted a future battle for debt, and that a realignment between financial and production capital will “hit like an earthquake.” Notably, Danco currently works at Shopify.

In addition to the new inventory tool, Clearbanc also recently launched in the United Kingdom with an $853 million CAD (£500 million) fund targeted at British retail startups. Clearbanc’s move follows a beta trial during which the company invested £26 million in more than 250 startups in the UK.

The UK launch and new inventory tool come a few months after Clearbanc first introduced a valuation tool to the market. That solution lets startups connect their online business accounts, and within 24 hours, receive a valuation report based on their current revenue, costs, cash on hand, market segment success, and other businesses in the sector.