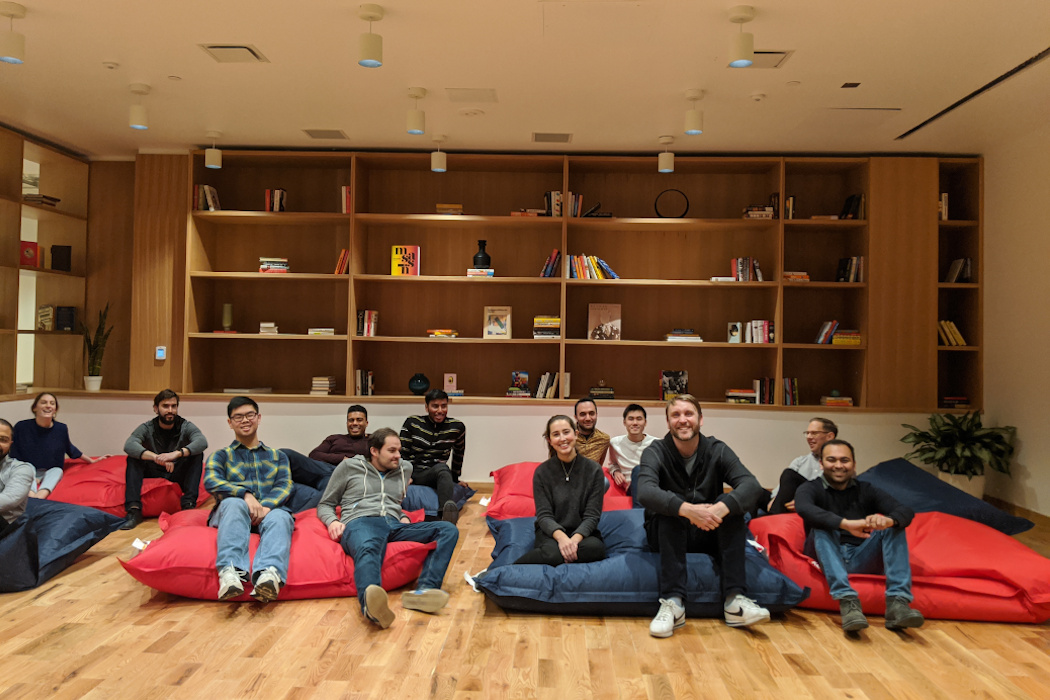 ”I think the company may have been lacking a little bit of strategy and identity.”
-Ross Wainwright, Alida

After shifting its focus, rebranding, and doubling down on research and development (R&D) during COVID-19, the 20-year-old Alida plans to use the new funding as working capital to build on its recent organic growth in the customer experience management (CXM) space.

“When I joined the company 19 months ago, we had an amazing customer base, a terrific platform product, but I think the company may have been lacking a little bit of strategy and identity,” Alida CEO Ross Wainwright said in an interview.

Founded in Vancouver in 2000 as Vision Critical, Alida claims to have created “the world’s first combined CXM and Insights platform.” Alida offers a software platform that allows users to buy individual products designed to improve the customer experience.

The CXM software firm serves companies in four sectors: financial services, healthcare, retail, and technology. Wainwright said the majority of its business is currently in tech. Alida’s clients range from Twitter, VMware, and Toyota to Canadian Tire and Home Hardware. According to Wainwright, about 70 percent of Alida’s business is in North America, 20 percent is in Europe, and 10 percent is in Asia.

“If you really listen to your customer, great things will happen,” said Wainwright. “If you haven’t digitized your business during COVID, you are highly exposed today because you’re one click away.”

Alida swapped CEOs in December 2019, adding Wainwright following some slower than expected growth and a period of infighting between former CEO Angus Reid (father of Alida founder Andrew Reid) and the company’s directors and shareholders at the time. Scott Miller replaced Andrew Reid as CEO in 2012, and served in the role until Wainwright took over.

Over the past year, Alida bolstered its innovation spending as it shifted its focus away from acquisitions to organic growth. Now, Wainwright said the firm spends about 30 percent of its revenue on R&D.

The CEO said Alida has invested $50 million in innovation and engineering since he joined in 2019, and boosted its R&D headcount by over 40 percent, growing its global product and engineering teams to 150 employees.

This investment has led to the launch of six new products over the past year, including Alida CXM, Alida Touchpoint, Alida Surveys, Alida Analytics, Alida Video, and Voice of Employee. It has also fuelled the rollout of over 60 product enhancements and three new industry solutions for financial services, healthcare, and media clients.

To fuel its R&D-based growth strategy, Alida, then Vision Critical, raised nearly $27 million CAD in growth debt financing in July 2020 from Vistara Capital Partners, the firm’s first round of external financing since securing $20 million from OMERS Ventures in 2012.

“The turning point for us was the rebranding of the company,” said Wainwright. The company officially became Alida in September.

Alida has hired for a ton of new leadership positions since then, adding Joe Finneran as VP of engineering, David O’Malley as CRO, Jason Baldree as chief customer officer, in addition to at least four other executive changes.

For its efforts, Alida expects to see a significant increase in its contract value this year: Wainwright said he expects it to almost double.

“The company is well-positioned in the CXM space and we look forward to helping Alida with its growth needs,” Dave Samra, senior VP at Comerica Bank Technology & Life Sciences.

Wainwright said Alida plans to focus on revenue growth within its existing customer base through the launch of new products and features. Alida has about 620 clients currently, which account for about 60 percent of its revenue.

Alida hired 162 people last year, and plans to add 70 more people this year in sales and engineering roles. Wainwright said the firm plans to focus its growth in Vancouver and Toronto, as well as globally.

Wainwright is happy with what Alida has accomplished since he took over, but not content.
“We’ve got a product that works,” said the CEO. “We have employees that are extremely passionate, we have a clear strategy of where we’re going, we know exactly who we are, we know exactly where we’re playing, and we’re going to disrupt this industry by driving business value with an agile, very flexible approach.”

Alida is currently in talks to raise more funding. Wainwright said he sees a future that could potentially involve more acquisitions or an eventual initial public offering (IPO).

Photo of the Alida team, courtesy of Alida

Is P2P the future of lending?

Last night, the MaRS Discovery District held a panel discussion on the future of lending, with specific focus on the peer-to-peer lending sector. Peer…