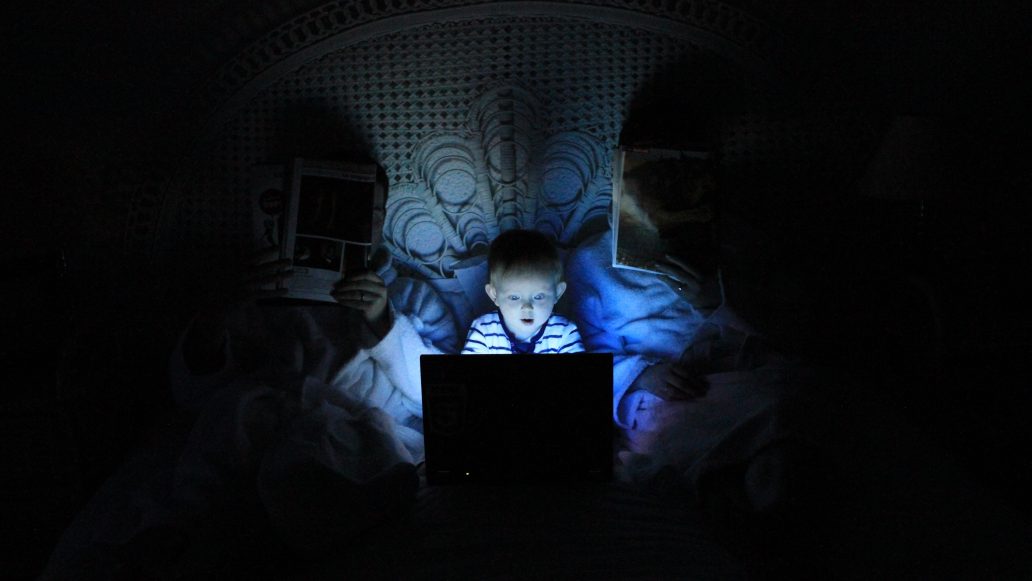 Senso, which helps financial institutions predict behaviour of its clients, has signed an agreement with global credit reporting firm TransUnion.

Luther.AI is a new AI tool that acts like Google for personal conversations (TECHCRUNCH)

Luther.AI’s founders say the company is built on the premise that human memory is fallible, and that weakness limits our individual intelligence.

A spokesperson says the capital will enable Tonal to accelerate its marketing efforts, scale its supply chain and logistics, and roll out software upgrades and new workout content.

ApplyBoard has secured $70 million CAD in a Series C extension and a new strategic partnership that extends the company’s capabilities.

The racial disparity in the performance of the biometric artificial intelligence technology which forms the backbone of these systems stemmed from an obvious problem: they are trained by using datasets mostly made up of white faces.

Microsoft Corp. has released a new version of its open-source DeepSpeed tool that it says will enable the creation of deep learning models with a trillion parameters, more than five times as many as in the world’s current largest model.

Algorithms are increasingly shaping children’s lives, but new guardrails could prevent them from getting hurt.

Nvidia’s $40 billion acquisition of Arm is a hugely significant deal for the tech world, with implications that will take years to unravel spanning many areas of the sector.

Montréal tech companies raised a record $566 million in venture funding over the second quarter of the year as the COVID-19 pandemic hit Canadian tech.

Catching abnormalities on a medical image is important, but case backlogs often mean radiologists are cut short on how long they can spend with each one.

#Dx32016: How Kik will use chat bots to sell products to teens (and everyone else)

First it was desktop, then mobile, and now, according to Paul Gray, Waterloo-based Kik’s director of platform services, chat app bots are the future…