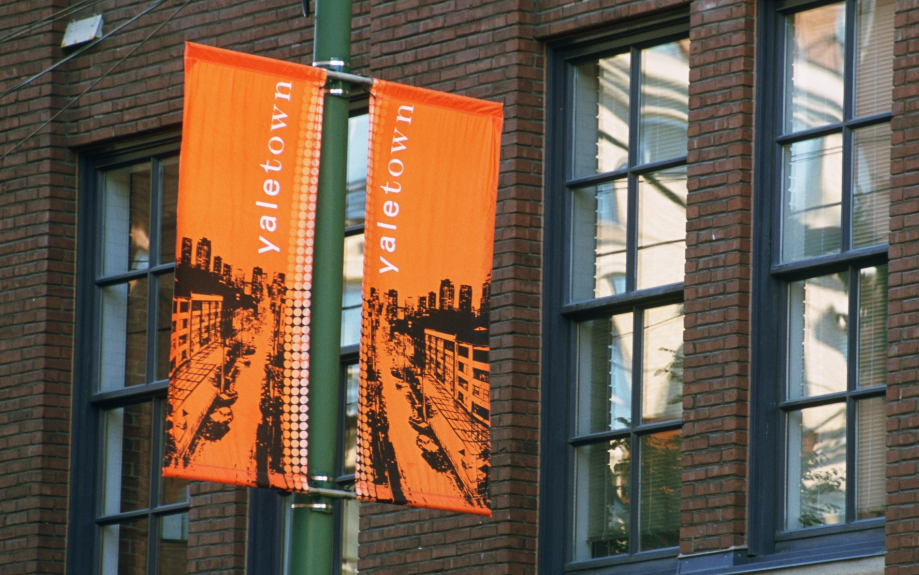 Vancouver-based Yaletown Partners has won the “Deal of the Year” award from the Canadian Venture Capital and Private Equity Association (CVCA).

Yaletown Ventures won the award for its investment in Vancouver startup Bit Stew, which provides a data intelligence platform that aims to solve the data integration needs of the utilities, oil and gas, aviation, and manufacturing industries.

In 2013, Yaletown Partners made an initial investment of $7.5 million CAD in Bit Stew, and went on to participate in each of Bit Stew’s financing rounds, including a $17.5 million USD ($20.6 million CAD) Series B round in May 2015. After General Electric (GE) acquired Bit Stew for $205 million in 2016, Yaletown Partners gained proceeds of CAD $31.9 million, representing seven times return on its initial investment into the company.

According to CVCA, Yaletown Partners generated an internal rate of return of 98.3 percent in just under three years. Yaletown, which invests in growth sustainability innovation and intelligent enterprise technology companies in Canada, has received the Deal of the Year award following its recent announcement of opening a Montreal office and expanding its team in Toronto.

“Recognizing industry successes is hugely important in shining a spotlight on how investors are contributing to the broader Canadian business economy.”

“Bit Stew’s success demonstrates Canada’s world-leading status in artificial intelligence and machine learning, technologies at the core of Bit Stew’s data integration platform,” said Salil Munjal, managing partner at Yaletown Partners and former chair of Bit Stew’s board. “We appreciate CVCA’s recognition of this significant deal, and are pleased to have attracted Bit Stew’s founders as special limited partners in Yaletown, each of whom will help us realize more promising returns from Canada’s industrial technology innovators.”

Established in 1998, the purpose of the CVCA’s ‘Deal of the Year’ Award is to highlight and celebrate the achievements of CVCA members who have had outstanding investment successes. The selection process focused on CVCA members with the most significant investment return gained through an exit in 2016.

“The CVCA Awards are an integral component of what our organization does,” said Mike Woollatt, CEO of CVCA. “Recognizing industry successes is hugely important in shining a spotlight on how investors are contributing to the broader Canadian business economy.”

In addition to the Deal of the Year award, CVCA also named Toronto-based Clairvest Group the winner of the private equity category for its investment of $15 million in Cieslok Media, which generated Clairvest Group proceeds of $125.3 million.

Innovation Guelph and CBaSE at the University of Guelph teamed up last night for the first “Startup Royale” pitch competition. A total of 20…