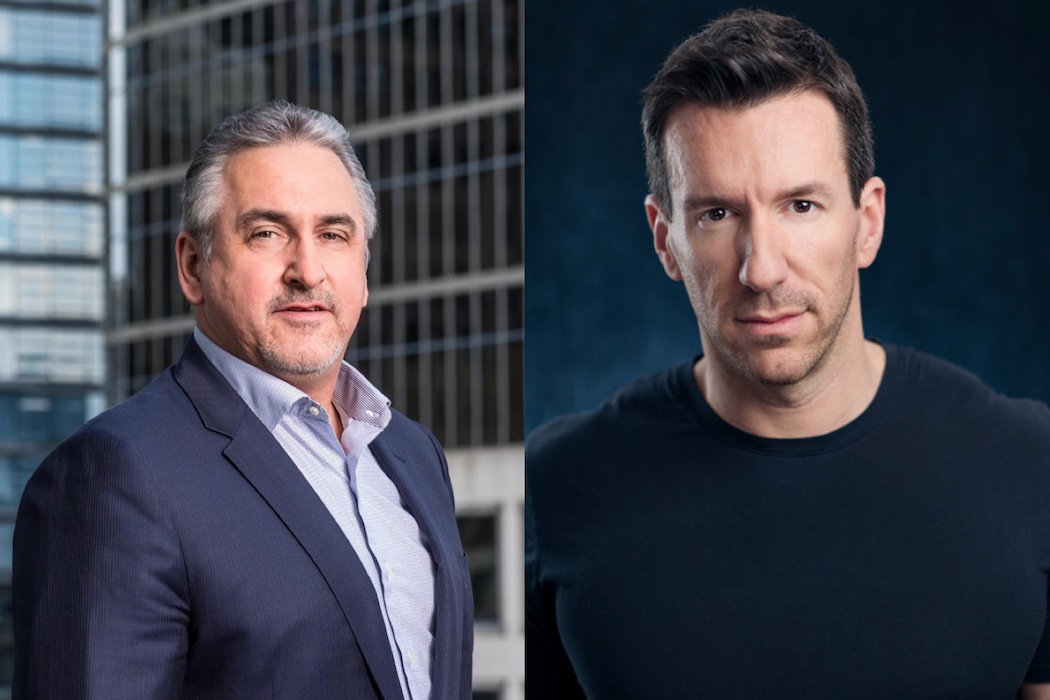 Vancouver-based startup Charli AI has announced the limited release of its chat-oriented product aimed to automate financial tasks for businesses.

The startup appears to be coming out of stealth mode after quietly raising a $1.6 million seed round from Yaletown Venture Partners and BDC Capital in the spring. Charli’s flagship solution has been developed to coordinate and orchestrate tasks that can decrease productivity, such as scheduling, invoicing, and customer communications. The company is giving its integration partners early access to the product and is planning for a market-wide release within six months.

“I know this team can solve this challenge and build a transformative product.”
– Salil Munjal,

“The problem with many workflow tools today is that training data is hardcoded and rigid, we were aware of these problems and knew this would slow our time to market, we were able to develop a novel approach to training data that puts Charli’s AI capabilities in an entirely new category,” said Kevin Collins, CEO of Charli.

Since raising its seed round, Charli has focused its efforts on product advancements. Collins said the founders’ understanding of the problem, a rise in the number of connected workers, and the maturity of AI made it the right time to launch Charli. He noted to BetaKit that AI is very challenging to commercialize, and something other AI companies in Canada struggle with as well.

“There’s a lot of buzz and hype around AI, but the reality of it is really hard to get a product to market,” Collins said, adding that the key was putting together a team of data scientists that know how to engineer products.

He said the biggest challenge for Charli has been getting access to the right talent. The team currently sits between 15 and 20 employees, many of whom come from Collins’ and CTO Alex Clark’s previous company, Bit Stew Systems. Bit Stew is an industrial IoT startup that exited to GE Digital in 2016 for about $202 million CAD ($153 million USD).

Collins and Clark have worked together on building companies as founders, and they felt the strain of administrative tasks, which led them to try to solve this problem with technology. Collins said Charli’s focus to this point was building out the core technology and operating in stealth mode, focusing on engineering and proving out its capabilities.

Charli’s technology is designed to simplify and automate work orders, following up with customers, timekeeping, scheduling, and routing. Charli’s differentiator, the startup claims, is that it is lower-cost, less cumbersome, and more flexible than most enterprise automation solutions.

“Time is money and even though I can relatively quickly code automation routines for myself, wouldn’t it be great if I didn’t even have to do that?” said Clark. “That’s the idea behind Charli, intelligent automation to run business, no coding required.”

Although AI innovation has been mostly concentrated in Quebec, Toronto, and Alberta, Vancouver is also home to a number of startups focused on integrating AI into their offerings. Some of these including virtual assistant Finn.ai, Responsive AI, whose client base recently reached $10 billion CAD in assets under management, and debt management platform Xtract AI, which develops AI-based solutions for enterprise clients.

Collins told BetaKit the startup is in the process of raising its Series A, which it hopes to close early next year. He said Charli will be seeking out financial VCs, as well as strategic investors, for its next round.

“We invested in Charli for three reasons, the strength of this team, their novel approach to the technology, and because this is a massive problem that needs solving,” said Salil Munjal, managing partner at Yaletown Venture Partners. “I know this team can solve this challenge and build a transformative product just as they did with Bit Stew Systems three years ago.”