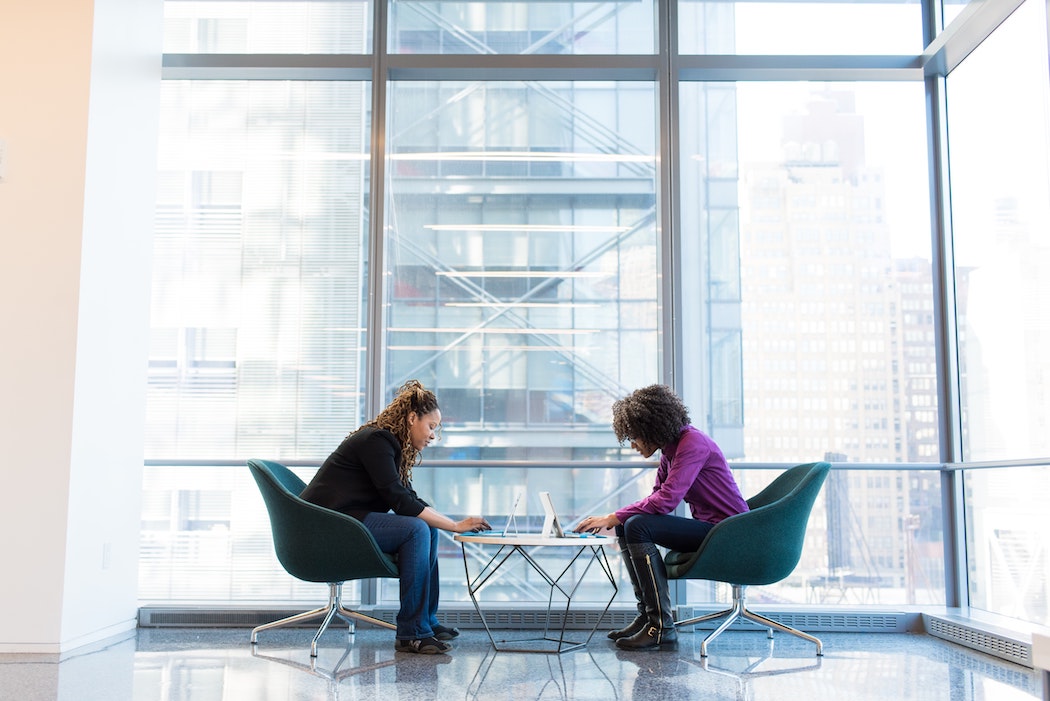 The organizations partnering on the international initiative are the Canadian Venture Capital Association (CVCA), Diversity VC, a non-profit that seeks to increase diversity in the venture industry, Toronto-based data startup Diversio, and OneTech, a British startup supporting underrepresented tech founders.

“There is incredible demand from global investors to capture the business benefits of inclusion.”
– Laura McGee, Diversio

The companies plan to certify VC firms that exceed industry standards for diversity and inclusion. The goal of the project is to set an international standard, allow VC firms to demonstrate their commitment to inclusion, and improve the deployment of capital to diverse fund managers and founders. VCs will have to apply to receive certification and will undergo an audit that looks at their internal culture and investment processes.

“We are thrilled to be able to leverage our technology to set the standard for diversity and inclusion in venture capital,” said Laura McGee, CEO of Diversio, which uses data and machine learning to analyze and track diversity and inclusion in the workplace. “There is incredible demand from global investors to capture the business benefits of inclusion. This effort will help capital get in the hands of founders who are unlocking those benefits through their companies.”

The partners will use Diversio’s tech solutions to determine whether a VC meets a threshold level of diversity and inclusion, both internally and throughout the investment process. VC firms that surpass the benchmark will receive a number of benefits, including Diversio Certification, free access to the Fintech Alliance platform, and entry to AccelerateHER events.

Diversio collects employee data through a short survey and creates an “inclusion score” that reflects employee experience within a particular organization. The tool then uses analytics to create an action plan with some next steps for the organization, and the platform tracks progress and impact over time.

The first cohort of certified VC firms will be announced at London Tech Week in June. However, in a tweet, co-founder and COO of Diversio Anna Klimbovskaia said the initiative will be profiling VCs like McRock Capital, Georgian Partners, BDC Capital, and Cycle Capital.

“It is imperative for GPs around the globe to put action behind the words to make our private capital and the broader innovation ecosystem more diverse and inclusive,” said Whitney Rockley, co-founder and managing partner McRock Capital, and former CVCA chair. “Establishing an international industry baseline is the first of many important steps to enable this change.”

A spokesperson from Diversio told BetaKit the initiative is receiving “broad support” from the Canadian and UK governments, although the governments are providing no funding. McGee, Diversio’s CEO, is notably a co-chair of the expert panel established under the federal government’s Women Entrepreneurship Strategy.

“We need more people, especially women, of diverse backgrounds, identities, and cultures in leadership positions across all sectors at home and around the world,” said Mary Ng, Canada’s minister of small business, export promotion, and international trade. “We applaud the Canadian and UK venture capital industries working together to advance equality with a data-driven approach.”

Research from the last year has underscored the lack of gender and racial diversity in Canadian VC. Female Funders and Highline Beta’s report on women in VC found that women account for just 15 percent of partners in Canadian firms and that 85 percent of all LP dollars invested are in funds with no women managing partners. Another report, from the CVCA and BDC Capital, found that 12 percent of partners in private equity firms were women, with just 11 percent women in VC firms.

PayDragon, a new app for Android and iPhone and companion web-based backend for managing mobile payments and food ordering, is today announcing its public…