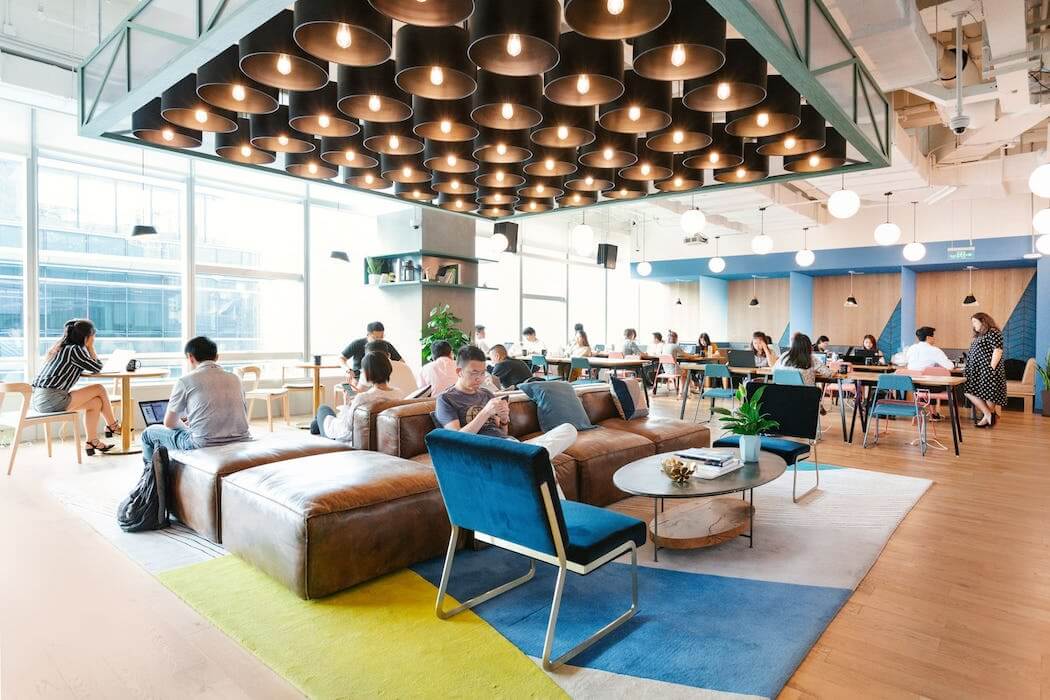 WeWork is partnering with the cities of Kitchener, Montreal, Ottawa, and Waterloo, and companies affiliated with their respective innovation hubs, to expand the Startup Passport program. The Startup Passport looks to offer city-based entrepreneurs a network of sites to work and meet at WeWork’s various locations.

“We’re excited to create this ecosystem to further connection opportunities between these cities and their entrepreneurs.”

The program, which initially launched in Toronto last summer, was available to MaRS Discovery District, the DMZ at Ryerson University, the University of Toronto Entrepreneurship, and York University. Now, the program is available to other innovation hubs in Ontario and Quebec, including Communitech, Montreal International, and Invest Ottawa.

“We’re excited to create this ecosystem to further connection opportunities between these cities and their entrepreneurs,” said Alexis Miller, director of business operations, Northeast and Mid-Atlantic at WeWork.

Miller noted that with the Toronto Startup Passport WeWork’s goal was to offer the city’s entrepreneurial community a soft-landing spot when travelling overseas. WeWork discovered from its Toronto offering that the vast majority of travel for the entrepreneurial community was in Ontario and Quebec. This prompted the company to revamp its program, extending its reach to startup communities in some of the provinces’ top innovation hubs.

“I am delighted that Invest Ottawa, Ottawa’s lead economic development agency, is collaborating with WeWork to create even greater opportunities for our entrepreneur,” said Ottawa Mayor Jim Watson. “Startup Passport will help these firms cultivate new partnerships that will propel their growth and commercial success.”

The Startup Passport included access to any WeWork location workspace once a month, the ability to book and pay for workspaces on an as-needed basis, and access to programming within WeWork spaces including panels and events. Startups will also receive business services available only to WeWork members, and access to the WeWork Member Network App, which connects users to over 466,000 members worldwide.

“Montréal wants to strengthen its startup ecosystem and propel a new generation of companies and entrepreneurs with innovative and creative minds to think outside the box and boldly change the world,” said Montreal Mayor Valérie Plante. “With the Startup Passport, WeWork offers workplaces and networking opportunities that will foster synergies between companies. Let’s come together to become even stronger.”

WeWork also recently announced two new locations opening in Montreal. The new Montrael spaces will mark the third and fourth offices since WeWork opened its first Canadian location in Montreal in March 2016. Back in November, WeWork announced two new leases in Toronto with opening targets of 2020 and 2021 respectively.

“The City of Waterloo is proud to support this initiative. Waterloo is a hotbed for startups, so this initiative is a great fit with our economic development philosophy,” said Waterloo Mayor Dave Jaworsky. “In today’s fast-paced and technology-driven economy, people need to be able to work wherever and whenever they need. A global economy never rests and it’s important, especially for startups, that they have access to the tools they need to grow and succeed.”