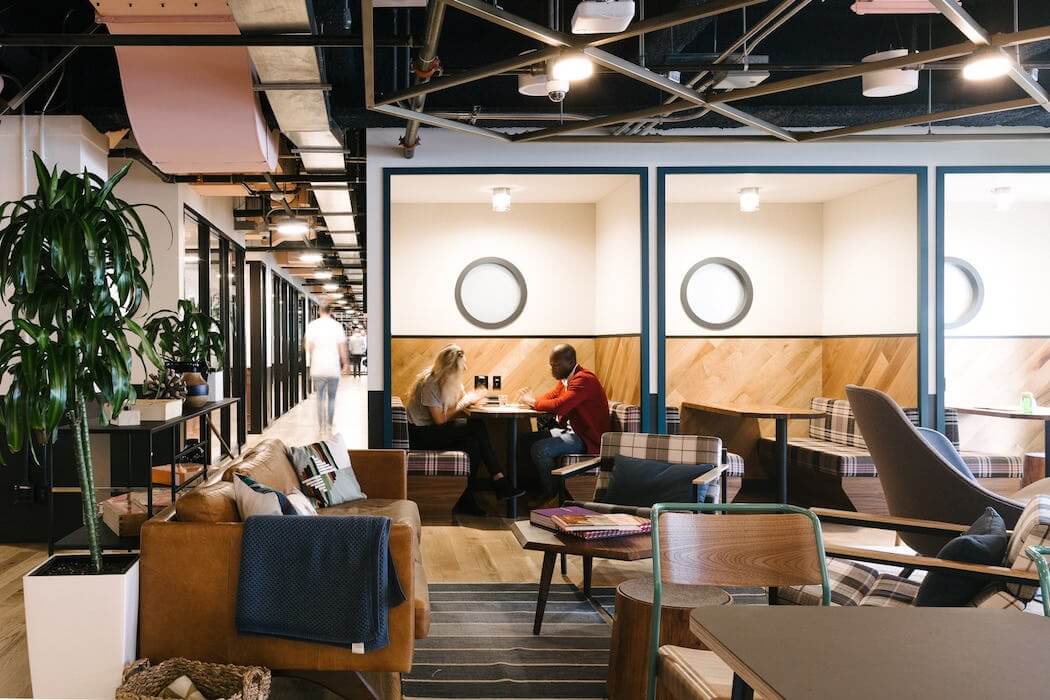 US-based co-working space company WeWork has announced it will open two new locations in Montreal. These new spaces will mark the third and fourth offices since WeWork opened its first Canadian location in Montreal in March 2016.

“We’re very excited to be introducing our largest location in the city to support the rapidly growing companies in Montreal.”

Its first location will be located at 1010 Rue Sainte-Catherine Ouest, will house over 2,000 desks across four floors, and is expected to open sometime during Q4 of this year. The second location, which WeWork has targeted to open during the second half of 2020, will be located at the Humaniti building. WeWork said the two new locations will add over 3,000 members in Montreal, doubling its membership base.

“The demand for our product in Montreal has been continuously growing at an amazing pace. We’ve been at 100 percent occupancy for close to a year,” said Simon Tancredi, director of Montreal at WeWork, said of the Rue Sainte-Catherine Ouest location. “We’re very excited to be introducing our largest location in the city to support the rapidly growing companies in Montreal with the space and services needed to help them succeed.”

The Humaniti space will be located at the crossroads between Old Montreal and the Financial District, and will be within walking distance to Square Victoria and Place-d’Armes Metro Stops and Gare Centrale Train Station.

“This is our first location in Old Montreal and we’re looking forward to continuing our expansion into new neighbourhoods around the city,” Tancredi said of the Humaniti location. “Humaniti is an exciting new development and will cater to our growing mid-market and enterprise members as well as entrepreneurs and startups.”

Back in November, WeWork announced two new leases in Toronto with opening targets of 2020 and 2021 respectively, which will be the sixth and seventh locations in the city. The announcement came two months after WeWork announced it would also up an early-stage startup lab in the city, which would offer startups access to specific ‘Startup 101’ programming to help them grow their businesses in partnership with some accelerators and incubators that have not yet been named.

“Over the past couple of years, Montreal has experienced tremendous growth and has become a home for many tech, innovation and international companies,” Robert Last, executive vice president of Canpro Investments Ltd, said of the Rue Sainte-Catherine Ouest location. “Adding another WeWork location downtown will have a positive impact on the neighbourhood as it will by attracting a diverse group of businesses to the area.”