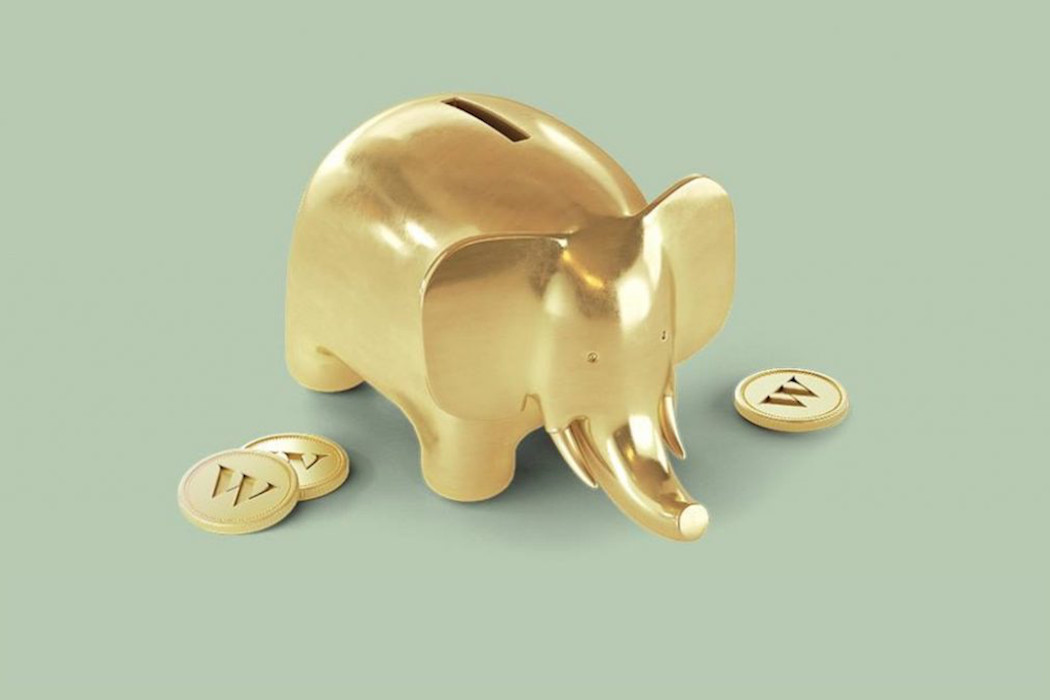 The Toronto-based FinTech startup claims it is the only trading platform in Canada to offer fractional shares in Canadian and United States (US) companies.

Wealthsimple said, the new investment option comes in response to customer demand and aims to give more Canadian investors the chance to buy and sell portions of some of the market’s most highly-valued stocks. It comes amid a recent rise in retail investing on trading platforms during COVID-19, which has benefitted Wealthsimple.

“Previously you needed the capital to be able to purchase stocks for valuable companies like Shopify and Apple,” said Robyn Ross, Wealthsimple’s chief core operations officer and head of trade. “Now you can own a portion of the company for as little as $1.”

According to Wealthsimple, the startup is currently experiencing its biggest period of growth since the company was founded in 2014. Wealthsimple reports more than 1.5 million people using its products today. Wealthsimple Trade, the company’s commission-free stock trading platform, has reportedly experienced “rapid growth” in the past 14 months. Its popularity soared amid this year’s Reddit-fuelled trading frenzy, driving Wealthsimple’s platform to number one overall on the Canadian Apple App Store.

According to Ross, introducing fractional shares made sense for a couple of reasons. “One is that we tend to build product features in response to demand from our clients, and the ability to buy and sell fractions of stocks is one of the most frequently requested features,” said Ross. The second, she added, was that fractional shares “feed into [Wealthsimple’s] larger mission of making financial services accessible to everyone.”

Wealthsimple has rolled out this option for 14 stocks, including four Canadian firms (Shopify, RBC, TD, and the Canadian National Railway), and 10 American companies (including Amazon, Google, Apple, Microsoft, Facebook, Netflix, and Coinbase).

According to Wealthsimple, fractional shares can help diversify your investment portfolio. “If you don’t have an enormous amount to invest, you don’t want a disproportionate amount locked up in a single stock,” wrote the company in a blog post announcing the move.

This year has been busy for Wealthsimple. The company also sold its US book of business to Betterment in March to renew its focus on the Canadian market and launched its peer-to-peer payment app Wealthsimple Cash. In May, Wealthsimple announced a $5 billion CAD valuation following a $750 million round featuring $250 million in primary capital.