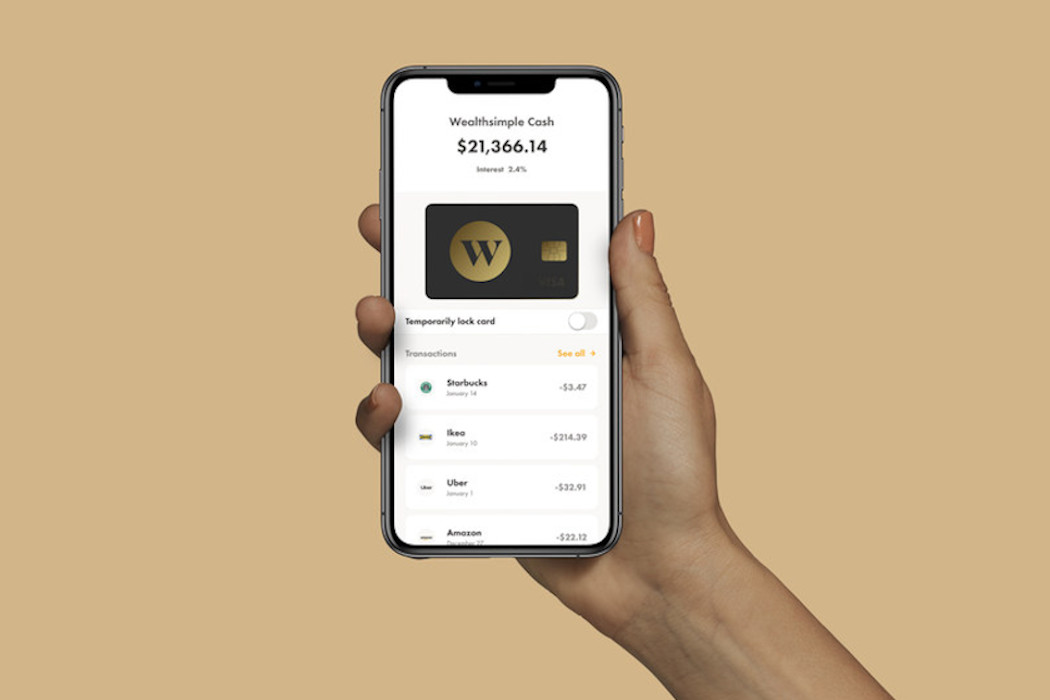 Similar to Venmo, Wealthsimple Cash is currently a peer-to-peer payment app that allows users to send, receive, and request cash instantly. First announced in January 2020, Wealthsimple began rolling out the first feature of its new Cash product in beta to select employees and clients last November. As of today, the app is now available to all Canadian users in the Apple App Store and Google Play.

“Ultimately, our goal is to offer a payment product that lets users do everything from one account,” said a Wealthsimple spokesperson.

The move represents Wealthsimple’s first expansion into the spending space. “Ultimately, our goal is to offer a payment product that lets users do everything from one account, including digital spending, bill pay, and direct deposit,” a company spokesperson told BetaKit, adding that the company plans to continue to evolve and adapt the app “over the coming months” based on client needs and feedback.

According to Wealthsimple, the app allows users to send, receive and request money from family, friends in seconds. It requires no security questions: in order to start sending and requesting money, users simply need to download the app and connect their contacts.

Wealthsimple noted plans to launch a Cash card soon, which users will be able to add to Apple and Google Pay. The company said the launch of its Cash card has been postponed due to manufacturing delays associated with COVID-19.

The company also plans to release a series of other new features over the coming months, including bill payments, digital direct deposits, pre-authorized debits, ATM cash withdrawals, and no foreign exchange fees on purchases. The broader Wealthsimple Cash account is expected to be a hybrid saving-spending account. Many of these features look similar to those provided by fellow Canadian FinTech startup Koho (both companies are notably backed with Power Corp capital).

“The digital payment landscape in Canada is a reflection of the rest of our financial industry—it’s outdated and cumbersome,” said Michael Katchen, co-founder and CEO of Wealthsimple.

RELATED: FinTechs on the fence as Interac chosen for Canada’s real-time payments provider

“We exist to simplify financial products, and we think Wealthsimple Cash does exactly that in the peer-to-peer payment space,” said Katchen. “It’s a new, fun, and simple way to instantly send and receive cash with family and friends.”

Wealthsimple Cash is free, involves no transfer limits, monthly account fees or minimum balance requirements. Users can send each other up to $5,000 daily and $20,000 monthly. According to Wealthsimple, user money is “CDIC insured up to specified limits.” Accounts are secured using biometrics, fingerprint identification, and two-factor authentication. To increase privacy, users can control who can find them on the app.

Wealthsimple recently sold its United States book of business to Betterment, citing plans to focus more on the Canadian market. The popularity of one of the startup’s other financial service apps, Wealthsimple Trade, has soared amid the recent Reddit-fueled trading frenzy. According to Wealthsimple, more than 1.5 million people currently use the startup’s products.

In what is Canada’s biggest venture capital investment for a software company ever, social media dashboard HootSuite has raised $165 million (USD) in Series B…