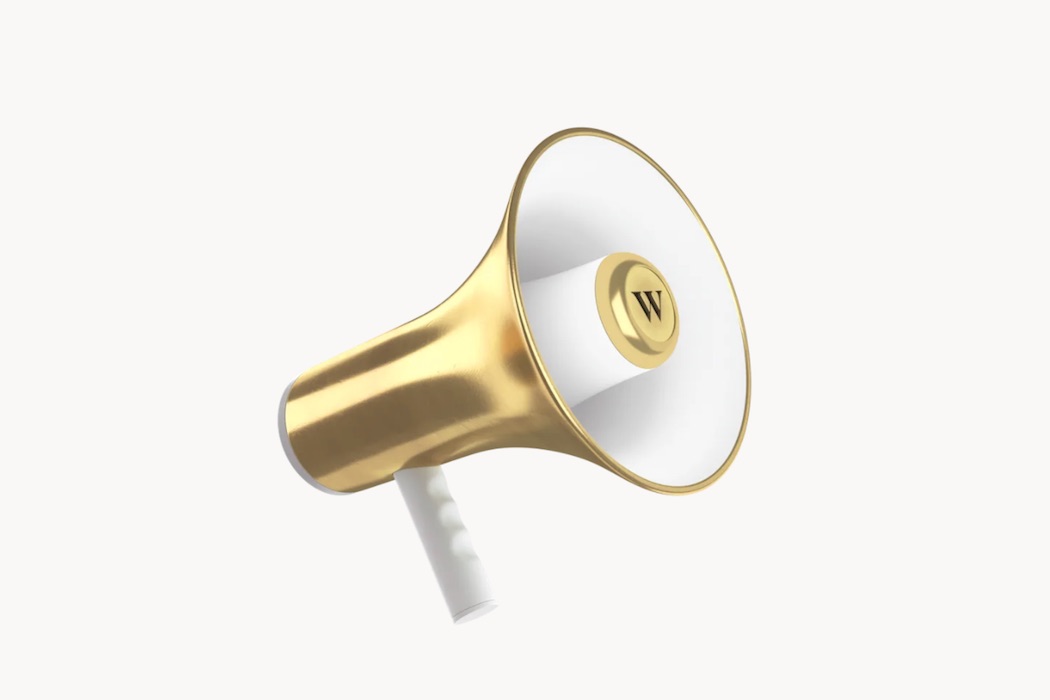 Toronto-based Wealthsimple appears to be riding high on a wave of trading frenzy amid the ongoing short squeeze of GameStop and other stocks by retail investors.

On Thursday, the Canadian startup’s trading platform reached number one overall on the Canadian Apple App Store after beginning the new year ranked 39, according to data from AppAnnie, a mobile market analytics platform. Wealthsimple confirmed to BetaKit the app has also recently seen a 50 percent increase in sign-ups and has doubled its trading volume.

This surge in popularity for Wealthsimple Trade comes as a number of retail investors on social platforms such as Reddit have coordinated to buy shares in GameStop and a number of other stocks, resulting in sweeping disruptions to public markets and digital trading platforms.

GameStop, a US-based brick-and-mortar video game retailer that has been hit hard by COVID-19, has seen its market value triple over the last three weeks, according to Bloomberg, despite projections the company won’t be profitable before 2023.

A wave of retail investors on Reddit have challenged GameStop short sellers. The Wall Street Bets (WSB) community, which has 4.8 million members, is currently awash with users encouraging each other to push the stock higher.

WSB users have also recently turned their attention to a number of other stocks. As a result, interest in retail investing apps like Robinhood, WeBull, TD Ameritrade, and ETrade has surged in the last month, according to data from Apptopia.

Wealthsimple Trade’s popularity has also skyrocketed over the past week amid the ongoing frenzy, as the Canadian FinTech’s retail stock trading app has jumped from 20 overall last Saturday to first overall Thursday.

Amid the frenzy, American retail trading app Robinhood has blocked purchases of GameStop, AMC, BlackBerry, Bed Bath & Beyond, Nokia, and more, only allowing users to close their positions. Some more traditional brokerages, such as TD Ameritrade, have also levied restrictions on trading these stocks.

Many traders have called for class-action lawsuits against these exchanges in various Reddit posts. As a result of the new restrictions, some of the once-surging stocks have taken a nosedive. As of noon eastern standard time, the GameStop stock was down 27 percent at $255.

CEO of Wealthsimple Michael Katchen told BetaKit it is up to stock exchanges and regulators to determine if market activity should trigger a trading halt.

“Our role as a self-directed brokerage is to inform our clients about the risks so they can make an informed decision, and to provide a safe and reliable trading platform,” Katchen added.

📣 We’re not restricting trading any securities on Wealthsimple Trade, but we have a few updates so you can keep trading responsibly today.

In a series of subsequent tweets, Wealthsimple confirmed it was not restricting the trading of any securities on its Trade app, but trades may be either pending or cancelled for orders that see price changes of more than five percent before the order is filled.

“Right now, prices are changing so fast that this is happening a lot,” the company said. “We’re experiencing some notification delays too due to extremely high volume — orders are being filled, but email notifications are taking longer to process.”

Wealthsimple then advised users to use “a limit order with a set price” in order to ensure their trade goes through.

UPDATE 28/01/2021: This article has been updated with commentary from Wealthsimple’s CEO.