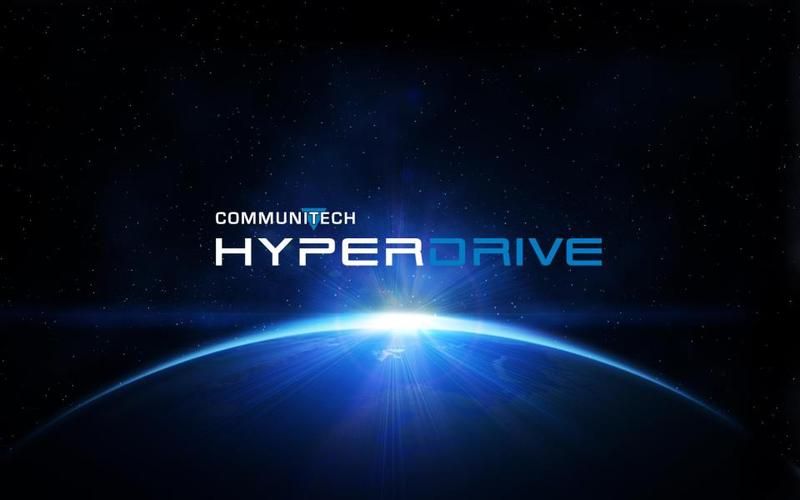 Waterloo-based startup accelerator HYPERDRIVE, part of the Communitech hub, wrote in its blog today that it has been selected to “shape” the Startup Visa Program, and it’s already nominated one startup.

Now HYPERDRIVE has come forward with the good news that it too will get to join the party. Three other accelerator/incubators have likely already been selected by the Canadian Association of Business Incubation (CABI), but may not have chosen to announce it yet. The five partnering accelerators selected by CABI can elect certain startups it is funding as recipients of the fast-tracked visa for foreign entrepreneurs with great ideas.

“We have received applications for the Communitech HYPERDRIVE program from 22 countries,” says Doug Cooper, HYPERDRIVE’s Managing Director. “We choose the best and we want them to start, grow and succeed here in Waterloo Region. The startup visa program helps us attract and keep the best entrepreneurs from anywhere on the globe.”

HYPERDRIVE said in its blog that it will evaluate international business proposals, and if Communitech accepts the proposal, the applying company will be offered a letter of support for a startup visa. Approved companies will also gain the support and mentorship of the Communitech Hub and Startup Services programs.

HYPERDRIVE has already written a letter of support for Kreyonic, a Cohort 3 company from Sri Lanka.

Report: Cybersecurity is the Achilles’ heel of Canadian tech businesses

A new survey indicates that while Canadian IT businesses are taking cybersecurity more seriously than in years prior, many do not have the necessary…