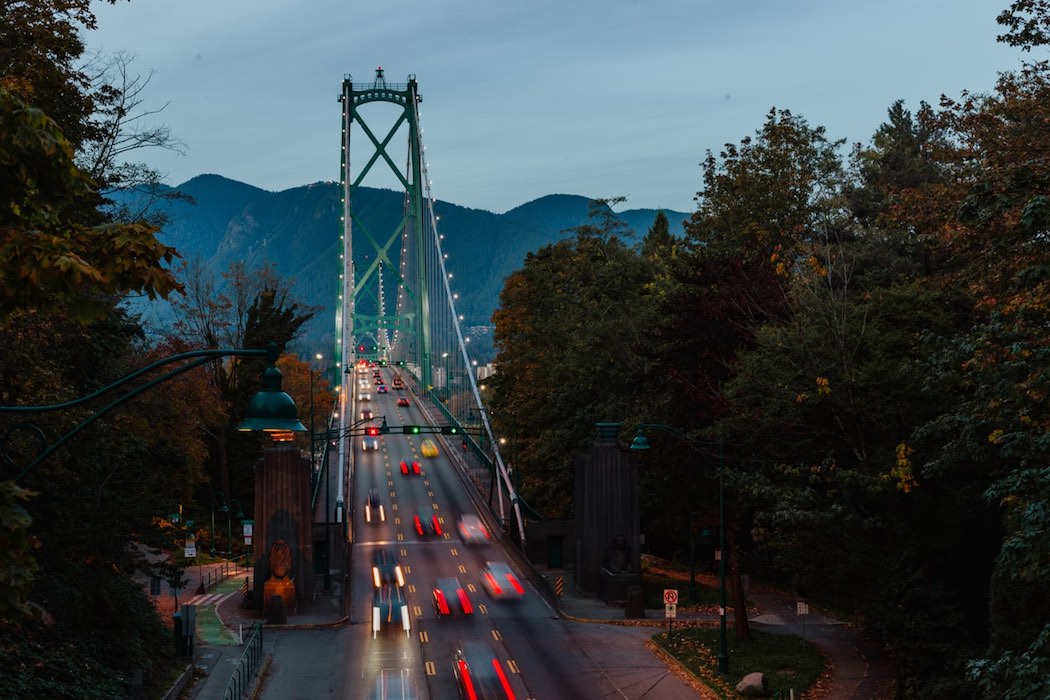 “With our larger fund and expanding team, we can further accelerate the ambitions of a growing set of emerging technology leaders.”

“We surpassed our original $100 million USD goal with support from a number of new investors and significantly increased commitments from returning investors based on our track record and a growing channel of investment opportunities,” said Randy Garg, founder and managing partner of Vistara. “We are very grateful for the confidence shown in our ability to create value for our investors and portfolio companies.”

This quickly follows the fund’s second close of $75 million USD in July of this year. Vistara has already deployed about 30 percent of the fund across five companies and said it is looking to invest the remainder over the next year. The fund is looking to invest in North American growth-stage tech companies seeking expansion capital through flexible growth debt and debt-equity financing. To support the fund, Vistara plans to open a Toronto office in 2020.

Most of Vistara’s investors have not been disclosed, but the firm said they are mainly comprised of family offices, private foundations, wealth management firms, two dozen technology industry executives, and Export Development Canada as the initial institutional investor.

The firm currently has publicly announced investments in 12 companies, which include Mobify, Getaround, Blueprint, and Zafin, which raised a $22 million Series B in January. An ideal company for Visatra specializes in enterprise SaaS, FinTech, security, or healthcare, and has achieved run-rate revenue of $10 million. The fund invests between $6 million CAD ($5 million USD) and $19 million CAD ($15 million USD) per company, in senior or subordinated debt. Vistara’s financing is intended to be complementary to bank lenders and traditional venture capital and growth equity investment.

During the fund’s first close in October 2018, Garg noted there is a need for growth capital, venture-backed, and bootstrapped companies alike. Since then, Vistara has been working with founder-owned, bootstrapped companies, which Vistara said would like to preserve ownership and control as they seek expansion financing or partial liquidity before an exit.

“With our larger fund and expanding team, we can further accelerate the ambitions of a growing set of emerging technology leaders, all while conserving ownership and control for founders and existing investors,” said Vistara partner Noah Shipman.