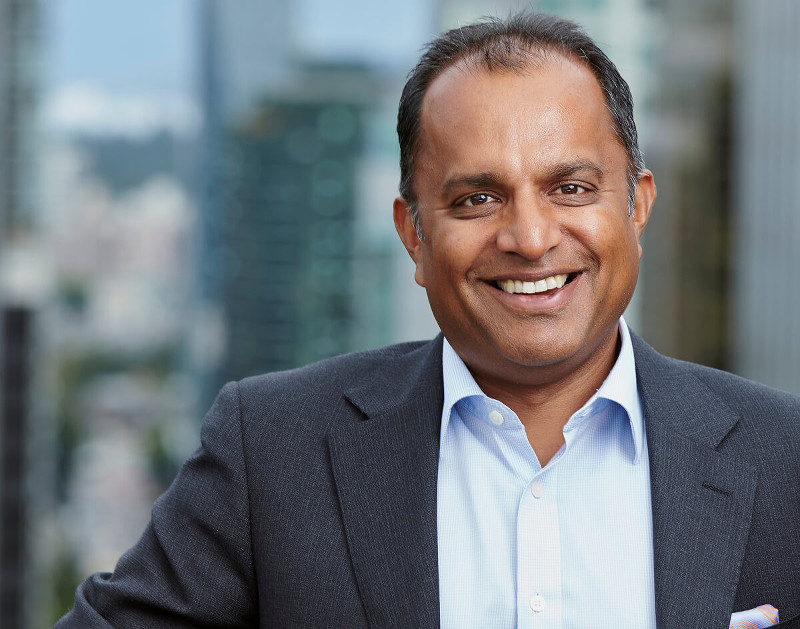 Vistara Technology Growth Fund III LP will invest between $6 million CAD ($5 million USD) and $19 million ($15 million USD) per company in senior or subordinated debt. The firm declined to share the specific amount of the first close, but placed it over $40 million USD and under $50 million USD. Investors in the fund include undisclosed family offices, foundations, and over two dozen current or former technology company executives.

“Private debt is really a win-win for both companies and investors. Companies can gain access to meaningful capital without having to reset valuation or reduce ownership. For investors, this asset class provides lower volatility, minimal market correlation, and a recurring income stream with capital gains upside—all realizable within a shorter period than typical VC investments,” said Noah Shipman, who has become a Vistara partner with Fund III. “Our first two technology-focused funds filled quickly, and both have experienced success delivering net double-digit returns with further upside to come. We are very pleased that Fund III is already at over $40 million USD, closed primarily from investors following on from Funds I and II.”

The Vancouver-based fund provides debt financing to mid and late-stage tech companies across North America. One of its past investments include Getaround, which received a $9 million CAD ($7 million USD) interest-only loan from the firm. Vistara’s initial note was refinanced as part of Getaround’s most recent $390 million CAD ($300 million USD) Series D round led by SoftBank. In an interview with BetaKit, managing partner Randy Garg explained how the firm fills a gap for founders who already have venture backing and want to avoid further dilution. Garg’s background includes 25 years working in finance and technology, including acting as managing director and tech practice leader for PwC in Western Canada.

While venture debt is well-known in the US, Garg said it’s only recently becoming more popular in Canada.

“We would love to place at least half of the new $100 million fund in Canada to help mid to later stage Canadian tech companies further scale and become true champions.”

“We look at companies that get to that later-stage, and whether they’re venture-backed or still owned by the founders, there is a need for that growth capital,” he said. “Historically, especially in Canada, you found these companies not achieving their full potential, or in many cases they were selling out because taking on extra capital meant an additional level of dilution, and for the founders, they’re saying ‘I may as well sell now because I’m going to get diluted by another 20, 30, 40 percent. So why take on that added risk?'”

Garg noted that it also helps companies avoid valuation events, “which is particularly important for companies that have raised significant capital at fairly healthy valuations, or maybe looking at a transaction in the future where they don’t want to create a valuation event.”

While Vistara looks at all tech companies, enterprise SaaS companies are a key focus area. Vistara plans to open a Toronto office to better reach Ontario, which Garg noted for being a market with many companies making over $10 million in revenue, and a strong tech ecosystem in Toronto, Waterloo, and Ottawa. It’s also a launching pad for US markets like New York.

“We would love to place at least half of the new $100 million fund in Canada to help mid to later stage Canadian tech companies further scale and become true champions as opposed to stalling out or selling too early,” said Garg. “The Canadian tech scene is vibrant, its future leaders are emerging, and we have the right investment structures and proven expertise to help push the right companies forward.”

With over 3,000 routes scheduled per month, Lean Systems is poised to transform the transportation sector. This Montreal-based business is solving the organizational problems…