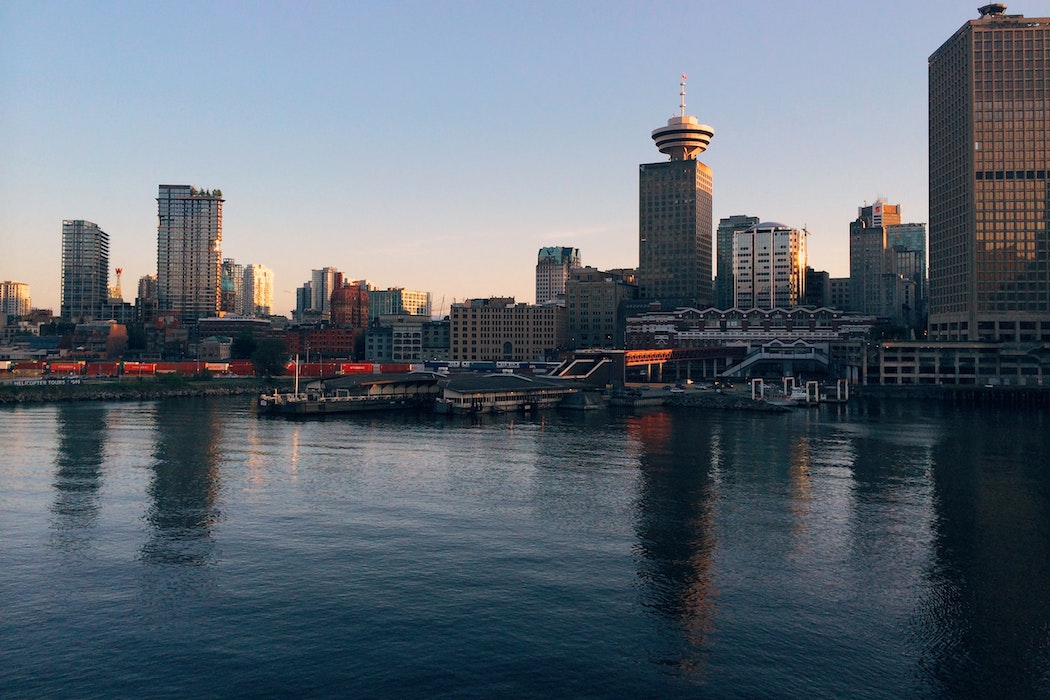 Chrysalix Venture Capital, a tech-focused investment firm based in Vancouver, has announced the second close of its Chrysalix RoboValley Fund. The firm declined to disclose the amount raised, but said the amount is close to its $159 million CAD ($120 million USD) goal.

As Chrysalix’s second close of the fund, it is also the second time the firm has failed to disclose how much it has raised.

As Chrysalix’s second close of the RoboValley Fund, it is also the second time the firm has failed to disclose how much it has raised, following multiple requests from BetaKit. BetaKit spoke with two Canadian venture capitalists on the matter, who noted that while it is not wholly unusual for a firm to keep the amount raised under wraps, the decision could underscore several different motivations.

One VC BetaKit spoke with noted that as many of Chrysalix’s limited partners are public companies, it may be an attempt to limit public awareness of their investment amount.

There is also the possibility that Chrysalix’s declaration that the fund is nearing its target doesn’t hold much water. One VC surmised that Chrysalix could be worried that other funds would use such a figure against them if they were looking at a competitive deal. The idea that the amount invested could be seen as insufficient by the market has been cited as one of the most common reasons for that figure to remain private.

The Chrysalix RoboValley Fund is looking to build “industry clusters,” particularly around the areas of mining and metals, oil and gas, and engineering and construction. The fund also invests in solutions that encourage decarbonization and can be improved by the application of artificial intelligence, data analytics, sensors and components, IoT, robotic systems, and blockchain.

Chrysalix targets seed- or Series A-stage startups, cutting an average cheque size between $2 million and $3 million. Over the progression of a portfolio company, Chrysalix said it may invest up to $15 million. At the time of the fund’s first close in 2018, Chrysalix expanded to Europe through an office in Delft, Netherlands, and the United Kingdom.

The RoboValley Fund is Chrysalix’s second fund. The fund’s first investments were made earlier this year in Feasible Inc., Applied Impact Robotics, and Vancouver-based Envisioning Labs. Investments from last year include Vancouver-based MineSense, which raised $23.5 million in August 2018, as well as Axine Water Technologies, which raised $5.6 million in 2014, and Bridgelux.

There’s not too much time left to give a shout-out to those startup entrepreneurs in Canada who deserve to be recognized, as the date looms…