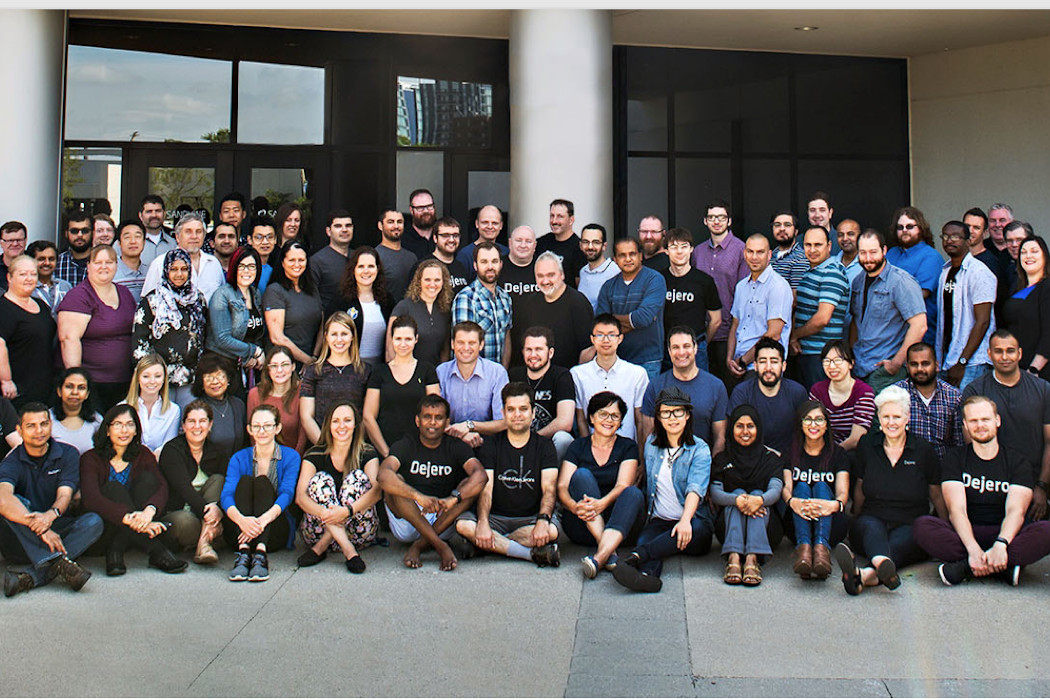 Created in 2020 with the sole purpose of helping to recapitalize Dejero, Ubicom is a special purpose investment fund managed by three Bay Street investors in partnership with Dejero’s founder Bogdan Frusina and CEO Bruce Anderson.

Dejero plans to use the funding to fuel the growth of its live video and data solutions in global markets.

Dejero plans to use the fresh funding to fuel the growth of its live video and real-time data solutions in global markets.

Launched in 2017, Vertu Capital is a tech-focused private equity firm led by Lisa Melchior, the former managing director of OMERS Private Equity, who spearheaded the public pension fund’s North American tech investments. The Dejero investment is the first to come out of Vertu’s inaugural fund, Vertu Partners Fund I.

According to The Globe and Mail, the $60 million investment will buy the minority stake in Dejero held by two American firms: Kayne Anderson Capital Advisors (KACA) and Intelsat, a satellite communications company. KACA and Intelsat invested a combined $32 million in Dejero’s 2017 Series B round. According to Crunchbase, Dejero has raised $59.5 million to date.

Founded in 2008, Dejero helps customers access internet connectivity by blending cellular, satellite, and broadband through its software and hardware. The company aims to solve the “mission-critical live video transport and real-time data transfer challenges” of organizations around the world.

RELATED: Absorb Software to be acquired by US private equity firm at $630 million CAD valuation

“Dejero exemplifies a Vertu investment,” said Melchior, Vertu’s founder and managing partner. “The company has an established world-leading technology solution and is accelerating its expansion into multiple global markets.”

The company has offices in the United States and the United Kingdom and boasts a global distribution network.

According to The Globe, Vertu is providing approximately 70 percent of the $60 million total, with the remainder funded by Ubicom.