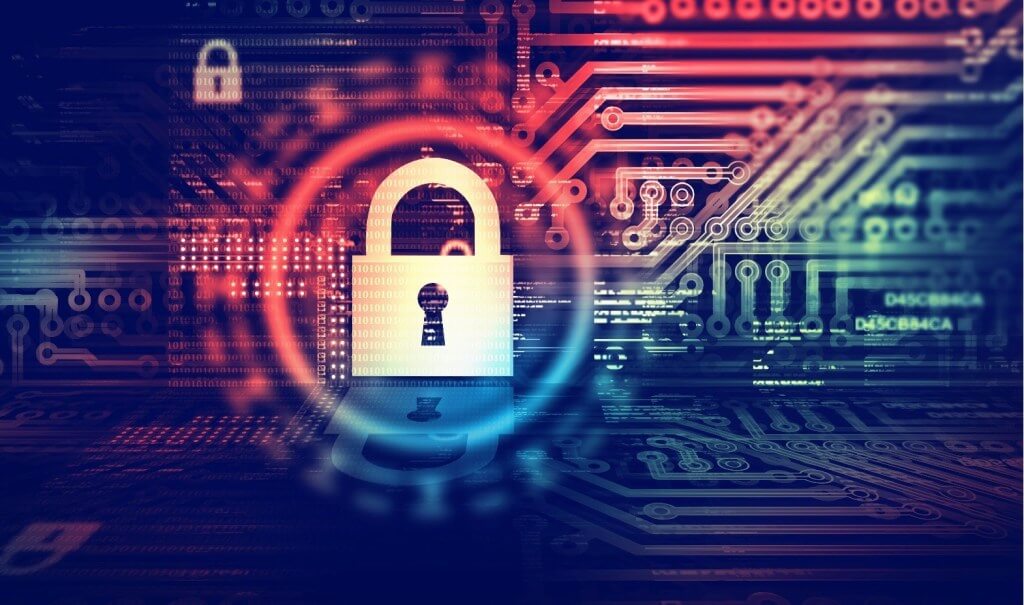 Firmex is a Toronto-based company that provides VRD technology on a global scale. According to the company it has more than 120,000 customers that span 80 countries. Founded in 2006, Firmex was originally a portfolio company of Novacap, which acquired the company in 2016.

According to Firmex, Novacap owned a majority share in the company, while its management team owned a minority. BDC Capital and Vertu have now partnered to acquire Novacap’s share, while Firmex will maintain its minority share. Financial terms of the investment were not disclosed.

“It’s been a very hot M&A market for good tech companies in particular, but I kept the standard very high for my first deal.”
-Lisa Melchior

Vertu Capital is a Canadian technology private equity firm that invests in late stage companies. It was founded by Lisa Melchior, previously a managing director at OMERS Private Equity. The acquisition of Firmex is Vertu’s first investment since it was founded in 2017, Melchior told Betakit.

“It’s been a very hot M&A market for good tech companies in particular, but I kept the bar very high for my first deal,” Melchior explained. “When I met Joel Lessem [president and CEO of Firmex] and got to know the Firmex businesses, I was pretty confident that it would surpass the bar.”

Melchior explained that Vertu sees potential in the quality of the company and strong management team, as well as the product itself, which she said Vertu believes is a quality product with “continued scalable potential.”

“Vertu Capital was founded with the vision of working with great Canadian technology companies to help them achieve their goals. Firmex’s commitment to product excellence and customer service has distinguished the company as a trusted partner to its clients,” said Lisa Melchior. “We are excited to partner with BDC Capital and Firmex management on the acquisition and look forward to supporting the team on their journey as they continue to build a world-class company.”

Claude Miron, VP of growth equity at BDC Capital said that BDO is also looking forward to the partnership with Lisa, noting her knowledge and experience as an investment professional. “Investing in Firmex alongside Vertu Capital, a female-led private equity firm, also met a goal for BDC, which is supporting women in leadership positions, especially as it relates to technology.”

RELATED: How BDC spends your money to support Women in Tech

“With this investment, BDC Capital had the opportunity to back a high-growth Canadian technology company.”

Firmex develops VDR technology, an online repository for information, allowing for a secure way to store and share large volumes of sensitive files or information. The technology is often used in industries that require confidential or sensitive handling of materials, including mergers and acquisition transactions, loan syndication, private equity, and VC transactions. The legacy-style technology has see competition in previous years with the growth of cloud-storage services. However, Firmex previously told BetaKit that VDR tech is changing to adapt to the shifting needs of its users. Since then, Firmex has launched new products including a mobile app for iOS.

The Toronto-based company also boasts a number of high profile customers including many of the major financial institutions in Canada as well as VC and professional service companies, including BDO, BMO Capital Markets, and Deloitte.

“With this investment, BDC Capital had the opportunity to back a high-growth Canadian technology company,” said Claude Miron, VP of growth equity at BDC Capital. “Firmex is an exceptionally well-managed business with a number of ambitious growth initiatives in store and we look forward to helping them scale globally.

“We have been extremely pleased with our investment in Firmex and the shareholder value the company and the management team have created. We wish Joel and his team much-continued success,” Yong Kwon, a partner at Novacap said.