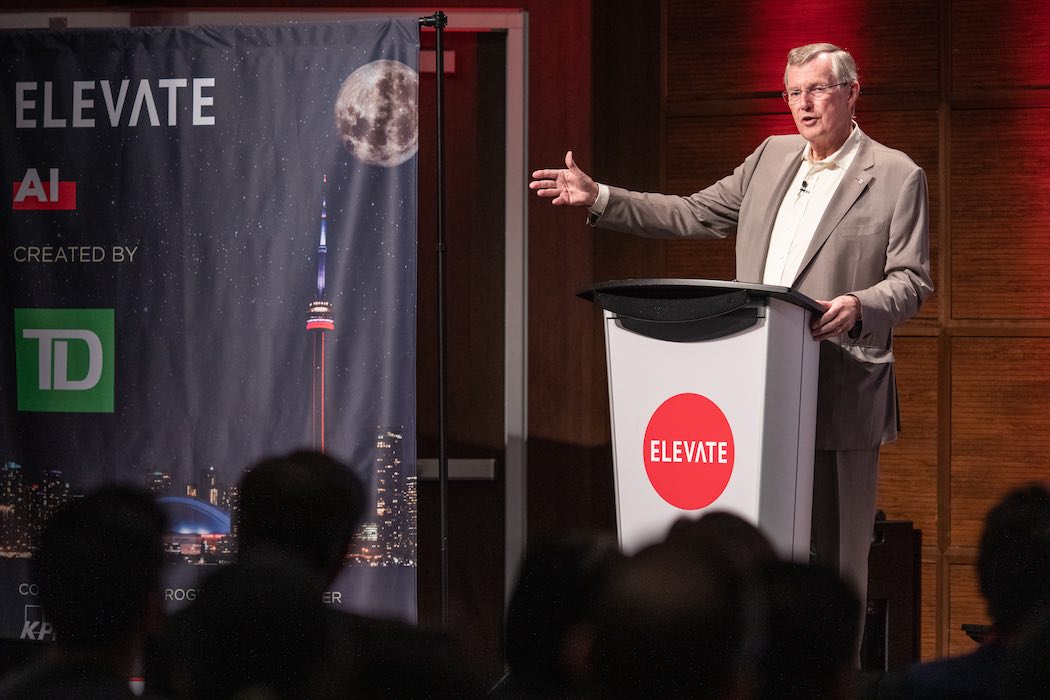 The Vector Institute for Artificial Intelligence has announced that it is establishing a new AI engineering team meant to take the not-for-profit’s research and turn it into real-world products.

“The establishment of the engineering team marks a natural progression of our vision.”

Launched in 2017, the Toronto-based institute was established to support research and commercialization of AI technologies within Canada. The decision to create an engineering team points to a significant move towards reaching Vector’s goal of turning its research into viable applications and solutions.

“The establishment of the engineering team marks a natural progression of our vision,” Garth Gibson, president and CEO of Vector, said. “The team will accelerate capabilities across multiple sectors and augment our position as a world-leading AI institute with a focus on responsible AI.”

Vector’s engineering team will focus on using the institute’s AI research to establish “responsible” industrial AI applications and healthcare initiatives. The team is being tasked with creating reference applications, tools, frameworks, as well as model templates. It is meant to provide industry and health care organizations in Canada “with the know-how and hands-on experience” to operationalize these models quickly within their respective organizations.

Vector also stated that its engineering team will support the establishment of “world-class scientific computing infrastructure” to scale AI research and adoption.

The new Vector team represents the institute acting on its new three-year strategy, which it released in June. As part of that strategy, Vector committed to a four-part strategy that focuses on it becoming a top 10 global centre for machine and deep learning. A key part of that plan is to expand its partnerships with Canadian industry players.

“The strategy builds on the foundation we’ve established since Vector’s launch three years ago,” Gibson said in June.

“Over the next three years, we will build on our foundation of validated programs to increase industry adoption of AI, support high-level talent development, advance application of AI in health care, and bolster Canada’s place as a premier hub of AI talent and research,” he added.

Part of the three-year strategy involves focusing a portion of Vector’s efforts on health data. This is one area Vector outlined that the engineering team is set to focus on. It builds off of Vector’s April announcement that it was repurposing its AI computing infrastructure to support Ontario’s Pandemic Threat Response (PANTHR) project, which was developed by the province to analyze and better detect, plan, and respond to the COVID-19 pandemic.

RELATED: THE NEXT GLOBAL AI HUB WILL BE BUILT IN THE CANADIAN PRAIRIES

The engineering team will be led by Ron Bodkin, who will be joining Vector as CIO and VP of AI engineering as of September 8. Bodkin is also set to become engineering lead at the Schwartz Reisman Institute for Technology and Society, which was created as part of a $100 million donation to the University of Toronto last year.

Bodkin is coming to Vector from Google, where he spent the last two and a bit years as the technical director of applied AI, with a focus on responsible AI and industry solutions. Bodkin, who did his undergraduate degree at McGill University, is repatriating from Silicon Valley to take on the role at Vector.

“Given Ron’s experience as an entrepreneur and leader in AI engineering and responsible AI, product development, and strategic partnerships, he is uniquely positioned to drive and advance application and lead the team,” said Gibson.

Since 2002 and the release of Minority Report, hand gesture driven computing has been a dream of UI designers everywhere. Thanks to a Canadian…