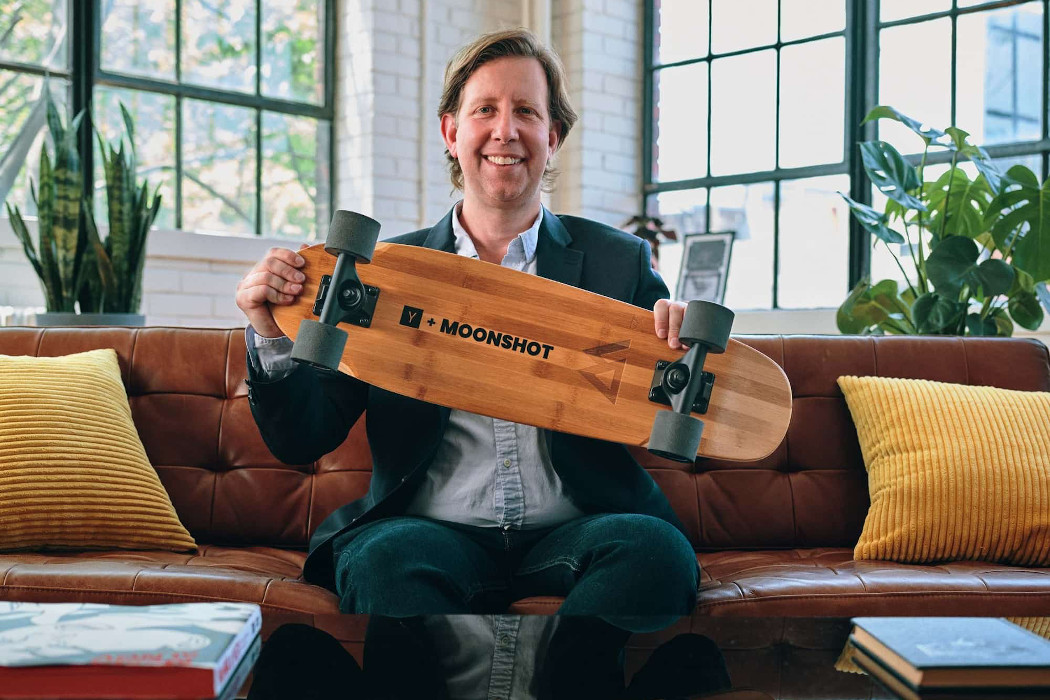 A pair of California-based tech startups with Canadian connections have collectively raised a total of $280 million USD in fresh financing to accelerate their growth in the software and e-commerce sectors.

Nylas and Moonshot both have strong Canadian roots.

Although neither firm is based in Canada, Nylas and Moonshot have strong Canadian roots, a presence in the country, and the backing of Canadian investors.

Moonshot was co-founded by Canadian entrepreneur Allan Fisch, and has an office and employees in the country. Moonshot plans to build a “founder-first,” multi-brand e-commerce platform by acquiring, operating, and growing a portfolio of high-performing Amazon third-party sellers and direct-to-consumer businesses operating on platforms like Shopify and WooCommerce. Fisch, Moonshot’s co-founder and co-CEO, previously founded and exited a trio Toronto-based startups: HomeSav, LeapPay, and MavenCare.

“We have specifically designed our model to attract the highest quality sellers, who see the value of having a voice in their brand’s future and simultaneously achieving financial freedom,” said Fisch, who is based in Canada. “We’re building the e-commerce partner platform that we wish existed when we were selling our companies.”

Founded in 2020, Moonshot said it executes a variety of deals, from seller-specific partnerships to equity deals and acquisitions. The company aims to give sellers fast, lucrative exits, the opportunity to continue growing their brand inside Moonshot, and an equity stake in Moonshot.

The startup emerged from stealth mode earlier this week to announce the $160 million round, which saw participation from Kitchener-Waterloo and San Francisco-based Garage Capital, a VC firm created by Vidyard founder Michael Litt, and Toronto’s N49P Ventures. The round was also supported by Y Combinator, Victory Park Capital, Liquid 2 Ventures, FoundersX Ventures, Outbound Ventures, KSK Group, and the founders of Hippo, Lambda School, and Shift.

Fisch told BetaKit Moonshot plans to use some of the new funding to build out its developer and machine learning team by hiring more people in Canada. To date, Moonshot has acquired one Canadian e-commerce brand, and the co-CEO said the company would “love to acquire more.”

The Canadian entrepreneur co-founded Moonshot with CJ Isakow, who scaled Shift.com and worked for AirBnB, as well as Jesus Sotelo, who previously created a $4 billion portfolio of mortgage-backed securities, launched a $1 billion fund, and managed a portfolio of over $150 billion in assets at Bridgewater Associates.

Founded in 2013, Nylas provides a communications API platform for email, scheduling, and work automation tools for developers and enterprises. While based in the United States, Nylas has a Toronto office and team.

Toronto venture capital firm ScaleUP Ventures first invested in Nylas in 2017 as part of the company’s Series A round. ScaleUP later participated in Nylas’s 2018 Series B round, which was co-led by fellow Toronto venture firm Round13 Capital.

As part of the round, John Curtius, partner at Tiger Global, will join the Nylas’s board of directors. Nylas plans to use the fresh capital to scale its tech and grow its go-to-market, product advancement, engineering, and customer support teams. The firm also intends to invest in tools that automate workflows and pursue integrating a variety of artificial intelligence and machine learning technologies.

The raise follows a year of significant growth for Nylas, which said it tripled its revenue and grew the size of its team by almost 75 percent, as it expanded into new sectors like salestech, health care, financial services, and AutoTech.

“Nylas has achieved tremendously positive performance results through their team’s focus on operational and executional excellence,” said Kevin Kimsa, general partner at ScaleUP Ventures and member of Nylas’s board of directors. “The market is before them, and they now have the executive team and war chest to accelerate their growth and deliver on the full potential of Nylas, for their stakeholders.”

UPDATE (07/02/21): This article has been updated to accurately portray ScaleUP Ventures’ relationship with Nylas.

Despite the increased interest in telehealth brought on by the COVID-19 pandemic, for healthtech startups in Canada, a key challenge remains commercialization. Whether navigating…