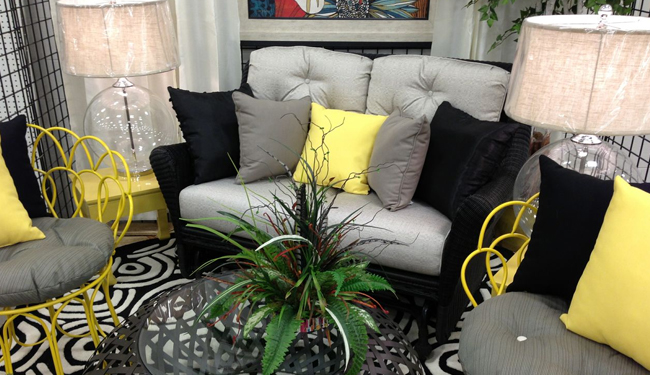 Rebellion Media has been on an incredible buying spree. The Waterloo-based company has acquired 13 digital media properties in 13 months that range from blogs to shopping networks, and today have announced another addition to their growing collection.

Rebellion has purchased HomeSav, a Toronto-based private shopping “club” for home decor and lifestyle products, which boasts over 280,000 members and nearly a thousand brands. HaveSav’s members are mostly women, which Rebellion sees as a growing segment and has taken steps to focus on this demographic. The company also owns a number of intuitive portals such Sortable and Incentivibe, the former catering to comparison shoppers, mainly for technology purchases, while the latter focuses on easily setting up contests for blogs and websites.

Another Rebellion property is Jingu, a portal for finding new friends to chat with on popular instant messaging clients such as Kik, WhatsApp and Hookt. With today’s acquisition, Rebellion is emerging from “stealth mode,” and no doubt has more acquisition announcements on the way.

The terms of the deal between Rebellion and HomeSav were not disclosed.