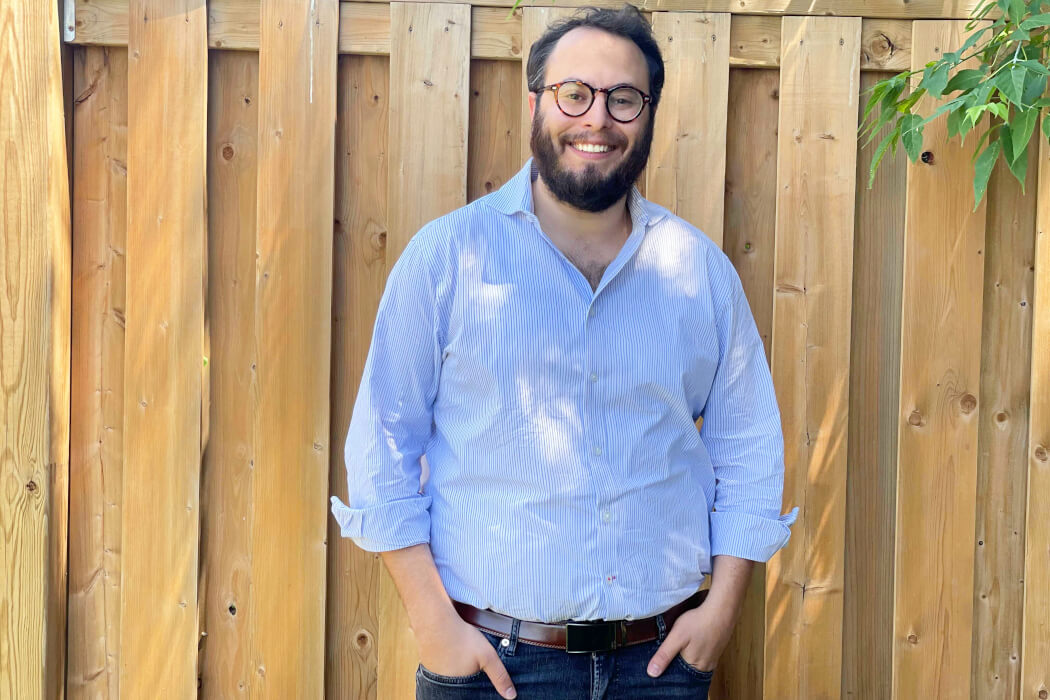 Toronto-based retail startup Browze has announced $15.2 million CAD ($12.5 million USD) in Series A financing as it looks to build on its growth in the online, cross-border retail space.

The all-equity round was led by Valor Siren Ventures and supported by a group of existing Browze investors that includes Samuel Yen, former VP at Alibaba Group. Browze’s other investors include Eli Spiro, CEO of Axxcess Capital, who invested in the company’s seed round and helped Browze close its Series A.

“We’re a huge believer in quality over quantity.”
-Izzy Rosenzweig, founder and CEO of Browze

After years of developing its platform and building its business, Browze is ready to grow to meet rising demand for affordable and reliable lifestyle products with its cross-border, factory-to-consumer e-commerce platform.

Founded by CEO Izzy Rosenzweig in 2012, Browze began as an importer that bought products from distributors and wholesalers. The company later pivoted to an online cross-border marketplace that offers consumers a curated selection of quality, low-priced lifestyle goods directly from factory suppliers through its desktop website and mobile app.

Since launching its marketplace, Browze claims to have served millions of customers and experienced 100 percent year-over-year revenue growth annually.

In an interview, Rosenzweig told BetaKit the company plans to use the new capital to expand its team, “strengthen” its tech stack in order to scale, increase the number of products it offers, and expand its presence in the United Kingdom, Western Europe, and Australia.

“With this capital … we want to make sure that our infrastructure was there to be able to fulfill that promise [of quality and reliability],” said Rosenzweig. “That means a team in China making sure that efficiency is done really, really well, making sure our tech stack can handle the scale that we’ve been throwing at it … and essentially building out [Browze’s] core team.”

Rosenzweig said the inspiration for Browze came after he realized how complicated the path for many imported products is. The CEO highlighted how many different operators, from distributors to wholesalers to logistic centres, typically handle goods before they reach the consumer.

“Every time someone touches [a product], there’s no way to avoid a cost, and that cost is slowly getting added to the cost of goods,” said Rosenzweig. “When we went right to the factory … we were able to avoid all those middle people that are usually involved with imports or retail.”

Given this, Rosenzweig saw an opportunity to achieve cost savings by simplifying this process. But according to Rosenzweig, connecting factories to consumers is “only part of the equation.”

The CEO said that Browze’s competitors take an “open marketplace”-based approach, through which they connect buyers to any seller and any product. Rosenzweig claimed that although this strategy is great in terms of product variety, it is weak in terms of reliability, especially when dealing with sometimes low-quality white label goods.

“At Browze, we’re a huge believer in quality over quantity,” said the CEO. “Yes, we love the ability to have efficiency in our supply chain and connect consumers to factories, but we want to make sure that every product delivers on this promise [of quality and reliability].”

To achieve this, the company has quality assurance (QA) teams located in China, where most of the factories it works with are based. Rosenzweig said Browze vets all of the manufacturers and individual products it lists on its marketplace before selling them on its platform via a two-step process focused on production and shipping efficiency as well as product quality, so as to ensure the reliability of its goods.

“We know that consumers today are spending billions every year with cross-border e-commerce companies,” said Jon Shulkin, partner at Valor Siren Ventures. “We were attracted to Browze’s vision of becoming the world’s most trusted discount marketplace by solving for reliability and affordability. The company is well positioned to not only excel in its category, but also set a new industry standard.”

Rosenzweig said COVID-19 triggered a “recalibration” in terms of how factories ship, which has increased efficiency following an initial dip when the pandemic first hit. The CEO added the pandemic has also instigated a permanent shift in the consumer mindset.

“E-commerce is a real way to shop and a real way for people to find what they are looking for,” said the CEO.

The majority of Browze’s customers are based in the United States. The startup’s CEO said that over the past two years, Browze has tested in the United Kingdom, Western Europe, and Australia. Now, the startup is ready to expand its presence in those markets.

Browze currently has about 50 employees in Toronto. The startup plans to add 20 more by the end of the year, mainly to its Toronto team, in developer and marketing roles.

In the immediate future, Browze plans to increase selection in the product categories it currently offers. Long-term, the company intends to expand the types of products it offers.

“As long as we can drive value in the product, price, and in quality control, we eventually plan to get into every major [lifestyle] category,” said Rosenzweig.

Photo of founder and CEO Izzy Rosenzweig, courtesy of Browze