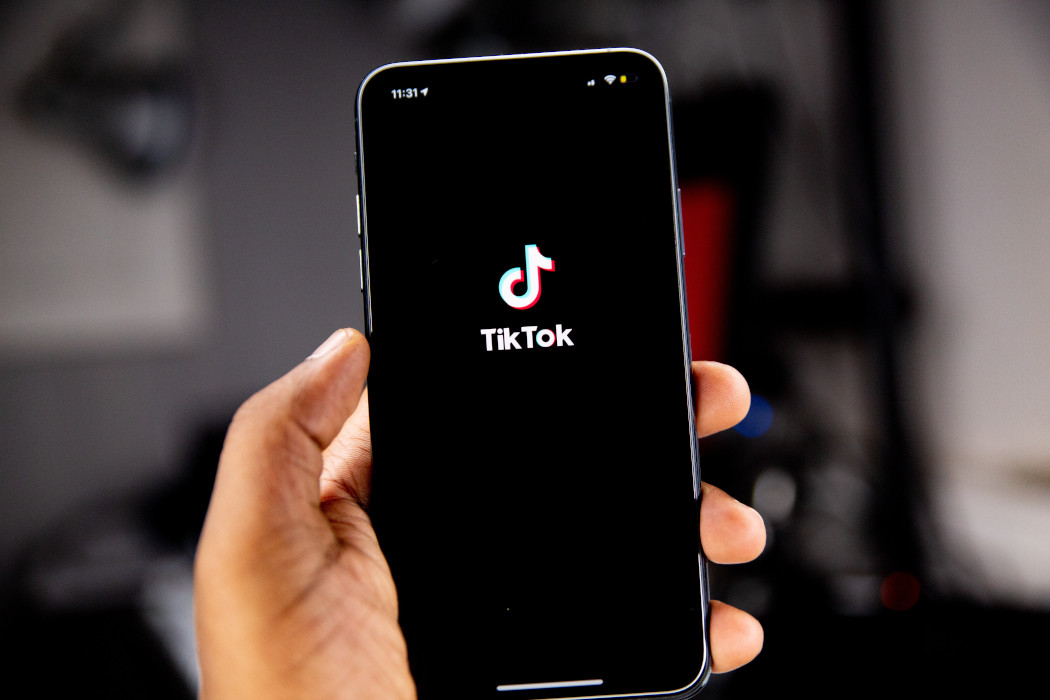 TikTok has added two new tools to its suite of software developer kits. So far, the move has enabled 18 third-party apps, including two by Canadian tech startups, to integrate directly with the social media giant’s video-sharing platform.

Montréal-based audio software startup Landr and Vancouver-based video-first dating app Snack have already integrated TikTok’s new tools into their platforms. The tools, Login Kit and Sound Kit, are part of TikTok’s TikTok for Developers program, which aims to allow third-party apps to integrate with its platform, and are available for desktop, mobile, and console applications.

Login Kit allows users to sign into third-party apps more easily and Sound Kit permits users to share audio content built on other platforms via TikTok. By offering these integrations with outside apps, TikTok seeks to give its creators more ways to create and share content.

According to Isaac Bess, TikTok’s global head of distribution partnerships, the new Login and Sound tools “help developers expand their reach, increase exposure for creators, and empower [creators] to showcase their content on other platforms.”

Through these integrations, Landr are able to share their audio creations directly on TikTok through Sound Kit. Snack users are able to log in to the Snack’s app using their TikTok credentials and share TikTok videos on their dating profiles via Login Kit.

“TikTok has built a global platform for creators to share their work and get inspired, and Landr’s mission is to empower musicians to create, collaborate and be heard,” said Pascal Pilon, Landr’s founder and CEO. “To give our community the ability to seamlessly share their work on TikTok is such a perfect fit.”

Snack offers a video-first dating app. The startup aims to move online dating away from the swipe-style approach of Tinder through its “TikTok-style” interface, which allows users to engage with each other’s content. Snack was founded by Kimberly Kaplan, former executive at Vancouver-based online dating service Plenty of Fish, which was sold to Match Group in 2015 for $575 million.

“As Snack was inspired by TikTok, this is huge news,” wrote Snack in a LinkedIn post announcing the partnership. “We can’t wait for our users to begin using this new feature and find new matches.”

In February, Snack secured $4.4 million CAD ($3.5 million USD) in pre-seed financing. The round was led by Kindred Ventures and Coelius Capital. A Snack spokesperson told BetaKit the new capital will help the company grow its team, increase the functionality and user experience of its app, and support its marketing efforts. Snack also recently launched an AngelList offering as the startup looks to target Generation Z investors. Snack is looking to secure $2 million in “snack-sized’ investments from accredited investors, starting at $1,000 apiece.

Landr and Snack are not the only Canadian tech companies partnering with TikTok to broaden their reach. Shopify, which first announced its own partnership with TikTok in October and recently decided to expand it to Canada, Europe, and the Asia-Pacific region.

Photo by Solen Feyissa via Unsplash