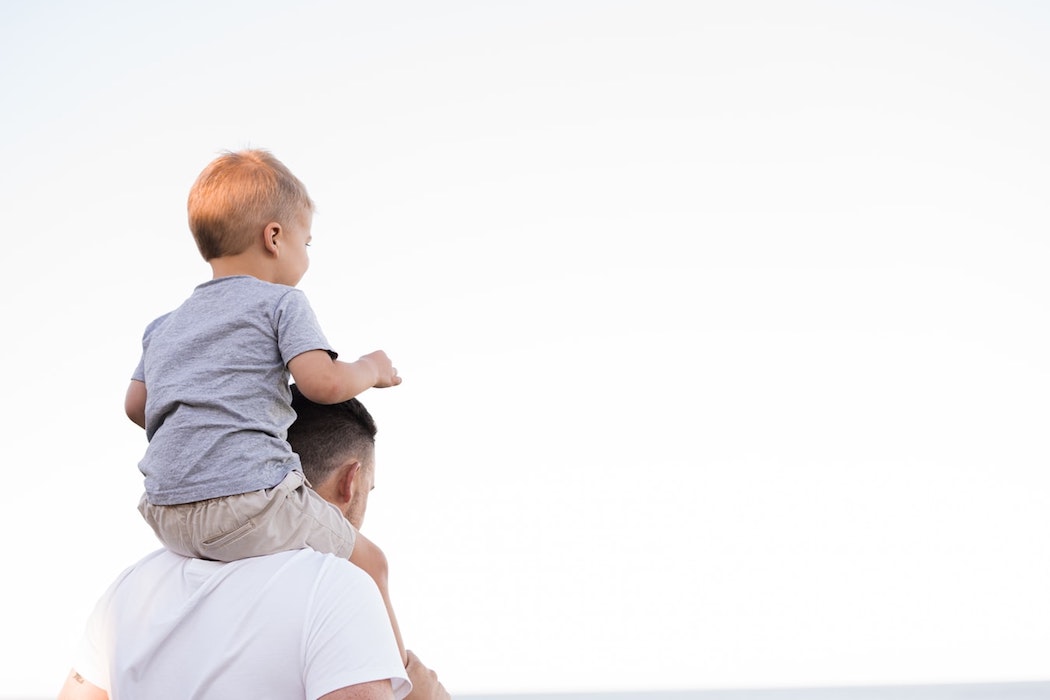 Three Canadian-associated startups have recently announced fresh funding rounds to fuel their growth. Here’s the latest on who raised, how much, from whom, and what they’ll be putting the new funds toward.

AmacaThera raises $10.3 million Series A round

AmacaThera was spun out of Molly Shoichet’s lab at the University of Toronto.

AmacaThera has developed a platform hydrogel technology that aims to improve the delivery of pharmaceuticals for a number of diseases. Founded in 2015, AmacaThera is a spin-out company from Molly Shoichet’s laboratory at the University of Toronto.

The funding will be used to support the development of AMT-143, the startup’s lead clinical asset, and pipeline expansion. AMT-143 is being developed to treat post-surgical pain in order to reduce and prevent the need for opioid-based pain relief by providing patients with a single injection administered at the time of surgery.

The funding took the form of a non-brokered ‎equity offering involving the issuance of 1,424,346 common shares of the startup at a price of $4.35 per common share. Individual investors in the financing were not disclosed. The proceeds will be used to expand Elevate Farms’ team and scale its vertical farming operations globally.

To date, the startup has secured $25 million in project financing, as well as farming facilities in Ontario, New ‎Jersey, ‎and Hamilton, New Zealand that are currently in operation or under construction.

The startup is trying to move dating away from swiping apps in favour of a “TikTok-style interface.”

The round was co-led by Kindred Ventures and Coelius Capital, with participation from Golden Ventures, Garage Capital, Panache Ventures and N49P Ventures. A spokesperson from Snack told BetaKit the new capital will go towards growing the team, adding more functionality within the app, enhancing the app’s user experience, and marketing,

Based in Vancouver, Snack was founded by Kimberly Kaplan, who was part of the executive team at Plentyoffish, which sold to Match Group in 2015 for $575 million. Snack is trying to move dating away from swiping apps such as Tinder in favour of a “TikTok-style interface” where users can engage with each other’s content via a stream.

Maple, a San Francisco-based startup founded by an ex-Shopify product director, has launched with $3.5 million USD in seed funding.

Not to be confused with Toronto-based virtual care startup Maple, this startup offers a platform that aims to help parents better manage their family lives. Maple was founded by Michael Perry, a former product director at Shopify and co-founder of Kit, which was acquired by Shopify in 2016. Notably, two Shopify merchant patents filed by Perry in 2019 were recently approved, as part of the e-commerce giant’s ongoing strategy to increase its IP portfolio.

According to TechCrunch, Maple’s seed round was led by Inspired Capital, and included participation from Box Group and a number of angel investors, including Shopify president Harley Finkelstein. BetaKit has reached out to Perry to determine what the new funds will be put toward but did not hear back before time of publication.

Founded in 2020, Maple offers a hub for families to collaborate and support one another. The platform allows users to add “responsibilities” for families to complete, then uses machine learning to create a schedule tailored to each user.

When BetaKit last checked in on the ongoing Sidewalk Labs’ Quayside project, the Alphabet company had released its Digital Innovation Appendix, laying out more…