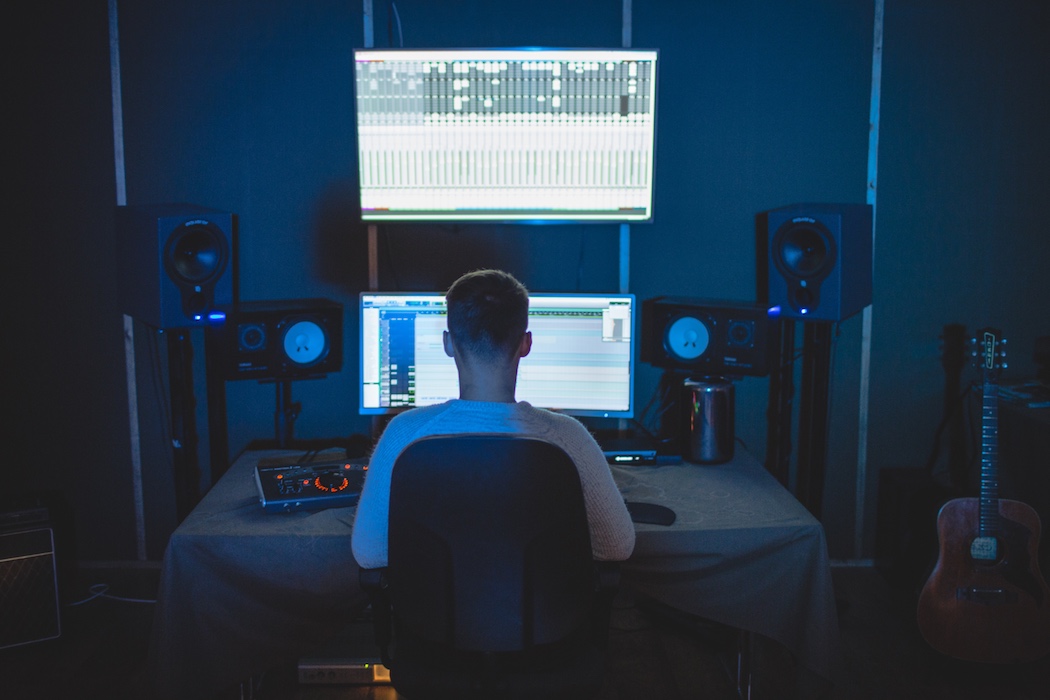 Landr, an AI-powered audio mastering software startup based in Montréal, has raised a $26 million Series B. Sony Innovation Fund, microphone manufacturer Shure, Investissement Québec, and Fonds de solidarité FTQ all led the round.

“This Series B will allow us to take our knowledge and expertise in music technology to new market shifting directions.”

Other investors included Warner Music, Plus Eight Equity Partners, Slaight Communications, YUL Ventures and Peak Capital Partners. The startup received $7 million as a convertible note from Investissement Québec and other undisclosed participants, followed by an additional $19 million of equity investment from the previously mentioned investors. Landr said it will use this new capital to scale, reach new markets, and develop new products for its platform.

“Having the support of established music companies like Sony, Shure, and Warner as well as music industry investors such as Plus Eight and Slaight is a vote of confidence, and marks the start of a new chapter for Landr,” said Pascal Pilon, CEO of Landr. “This Series B will allow us to take our knowledge and expertise in music technology to new market shifting directions.”

Landr, launched in 2014 and initially called MixGenius, uses AI and machine learning to create algorithms that can master audio tracks within minutes. Creators can upload their tracks onto Landr’s cloud system, where the program picks up on patterns based on the genre of the music and masters the track.

This Series B follows the startup clocking 2.5 million artists mastering, releasing, and promoting over 12 million tracks for artists in 160 countries. The company’s tracks are released weekly onto music providers like Spotify, Apple Music, and Amazon Music.

RELATED: Singspiel raises $350,000 seed round as the company narrows its customer focus

“Shure is known for developing innovative products that support musicians and content creators as they hone their craft,” said Brian Woodland, vice president of business development at Shure. “We’re excited to be involved with Landr and look forward to hearing the talented artists its new platform will help to shape.”

“Landr helps musicians and creators push the limits of their art.”

The team currently comprises 75 employees, which Landr said it is planning to expand. The company also has offices in Montreal, Los Angeles, Berlin, and Tokyo, and a portion of the funding used will be to expand its market footprint.

“We are proud to support Landr, a leader in the audio mastering sector, in order to give it the flexibility to develop the functionalities of its platform, seize expansion opportunities and consolidate its positioning in the market, both in Québec and abroad,” said Guy LeBlanc, president and CEO of Investissement Québec.

Landr’s platform has a number of features including workflow tools and mastering engines, and it has partnered with a number of organizations, including Chance the Rapper’s charity SocialWorks, Native Instruments, and the American Society of Composers, Authors and Publishers.

“Landr shows great development potential and the Fonds de solidarité FTQ is proud to support a company that has an impact in two sectors in which it believes in artificial intelligence and culture,” said Alain Denis, senior vice president of venture capital investments at Fonds de solidarité FTQ. “Thanks to its promising technological platform developed here in Quebec, Landr provides an innovative tool for creators and musicians around the world, and helps them push the limits of their art.”