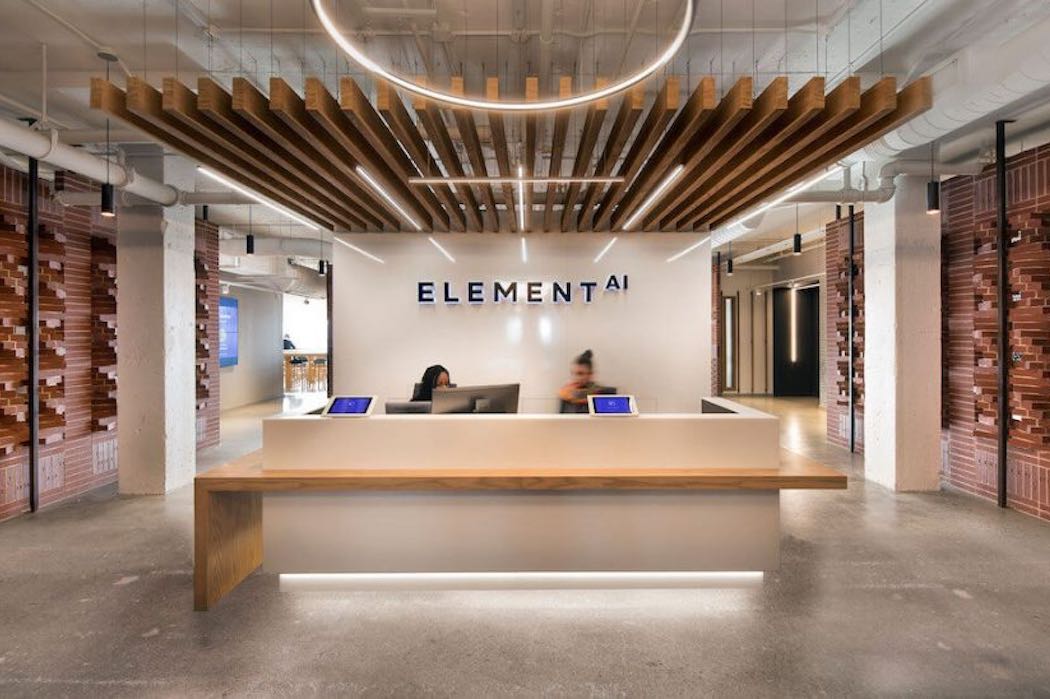 Recently, two Canadian tech companies have announced new members to their teams. Here’s a breakdown of who is joining and what they bring to the table.

Element AI has appointed its first chief financial officer (CFO) and a Chief Revenue Officer (CRO). Roger Blanchette, formerly of Skyword is joining as CFO, while Stephan Rioux, formerly of JW Player, is taking on the role of CRO.

The new hires are part of a broader restructuring that has also seen Element AI layoff 15 percent of staff. According to The Globe and Mail, the company reached more than 500 employees at one point but is now down to 350 employees as it has been cutting down on spending. The publication also noted that according to co-founder and CEO Jean-François Gagné, Element AI has hit all its targets and is executing “sharply” despite COVID-19 delaying some contracts.

Earlier this year, Element AI launched its third standalone product, after launching its first two in 2019. Last year, the startup also raised a $200 million CAD Series B in September, amid pressing concerns over how the company could commercialize its products.

Gagné called Blanchette and Rioux “an essential part” of [Element AI’s] long-term strategy.” He added that Element AI “is in business for the long run,” and is “organizing our company to innovate and deliver AI solutions and services primed for rapid adoption.”

Guarnaccia, previously chief product and strategy officer at CrownPeak, brings over 20 years of experience in marketing technology to the social media-focused company.

The hire comes less than six months after co-founder and CEO Ryan Holmes’ announced plans to resign from his role. At the end of 2019, Hootsuite also saw the departure of its CFO Greg Twinney, chief marketing officer Penny Wilson, and senior vice president of people Matt Handford.

The Vancouver-based social media management unicorn is currently without a COO and CFO amid its search for someone to replace Holmes as CEO. Last year, Hootsuite reportedly laid off as many as 100 people, which accounted for 10 percent of its global workforce.

“Darren is an established martech visionary with a big picture view of industry trends, coupled with a relentless customer focus,” said Ryan Donovan, CTO of Hootsuite. “He brings a deep understanding and expertise of all things product coupled with a proven track record of successful go-to-market motions—a great combination.”

Three Canadian startups have announced fresh funding rounds to fuel their growth. Here’s the latest on who raised how much, and from whom. Resson…